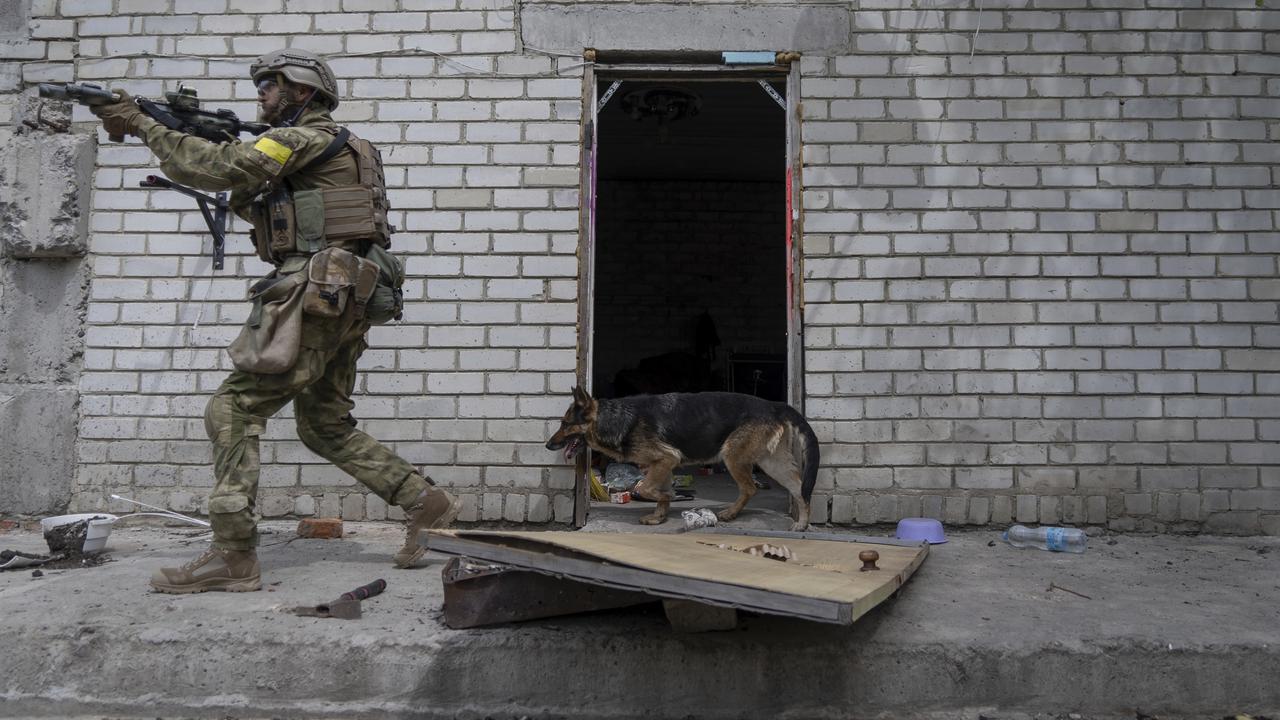 Russia may have lost a third of the invasion force it sent to Ukraine as its offensive continues to struggle with fierce resistance, British military intelligence said.

In its latest assessment, the Ministry of Defense (MoD) said the Russian campaign in eastern Ukraine had “lost momentum” and was now “significantly behind schedule”.

At a meeting of NATO foreign ministers in Berlin, Foreign Minister Liz Truss said it is essential to continue to support the government in Kiev to help Russia “push Russia out”.

She said in a statement: “(President) Putin must face a prolonged defeat in Ukraine, Russia must be contained and such aggression must never happen again.

“Ukraine’s security must come from being able to defend itself. Allies should support Ukraine’s move to NATO-standard equipment and immediately provide artillery, training and the required expertise.”

the Ukrainians were now able to defeat the Russians and win the war.

NATO Secretary General Jens Stoltenberg said Ukraine is now able to defeat the Russians and win the war: “Ukraine can win this war,” he said after attending a meeting of NATO foreign ministers in Berlin on Sunday.

“With significant support from allies and partners in billions of dollars, in military support, in financial support, humanitarian support, we know that with the courage of the Ukrainian people and military and with our help, Ukraine can win this war.”

The Russians shifted the focus of their offensive to the eastern Donbas region – already partially controlled by pro-Moscow separatists – after their advance was pushed back to Kiev.

However, despite the initial small-scale progress, the Defense Department said it had made no substantial gains in the last month while suffering “consistently high levels of exhaustion”.

It said the offensive was further hampered by the loss of “critical assets” such as bridging equipment and intelligence, surveillance and reconnaissance drones.

“Russia has now probably lost a third of the force on the ground it deployed in February,” it said.

“Many of these capabilities cannot be replaced or restored quickly and are likely to continue to hinder Russian operations in Ukraine.

“Under the current circumstances, it is unlikely that Russia will accelerate its advance drastically in the next 30 days.”

The Finnish parliament is expected to approve the decision in the coming days, followed by the submission of a formal application for membership next week.

Stoltenberg said that if the two Nordic countries applied, it would be a “historic moment” for the alliance.

“Their membership in NATO would increase our shared security, demonstrate that NATO’s door is open and that aggression does not pay,” he said.

Boris Johnson, who visited both countries last week, has said the UK would strongly support their applications.