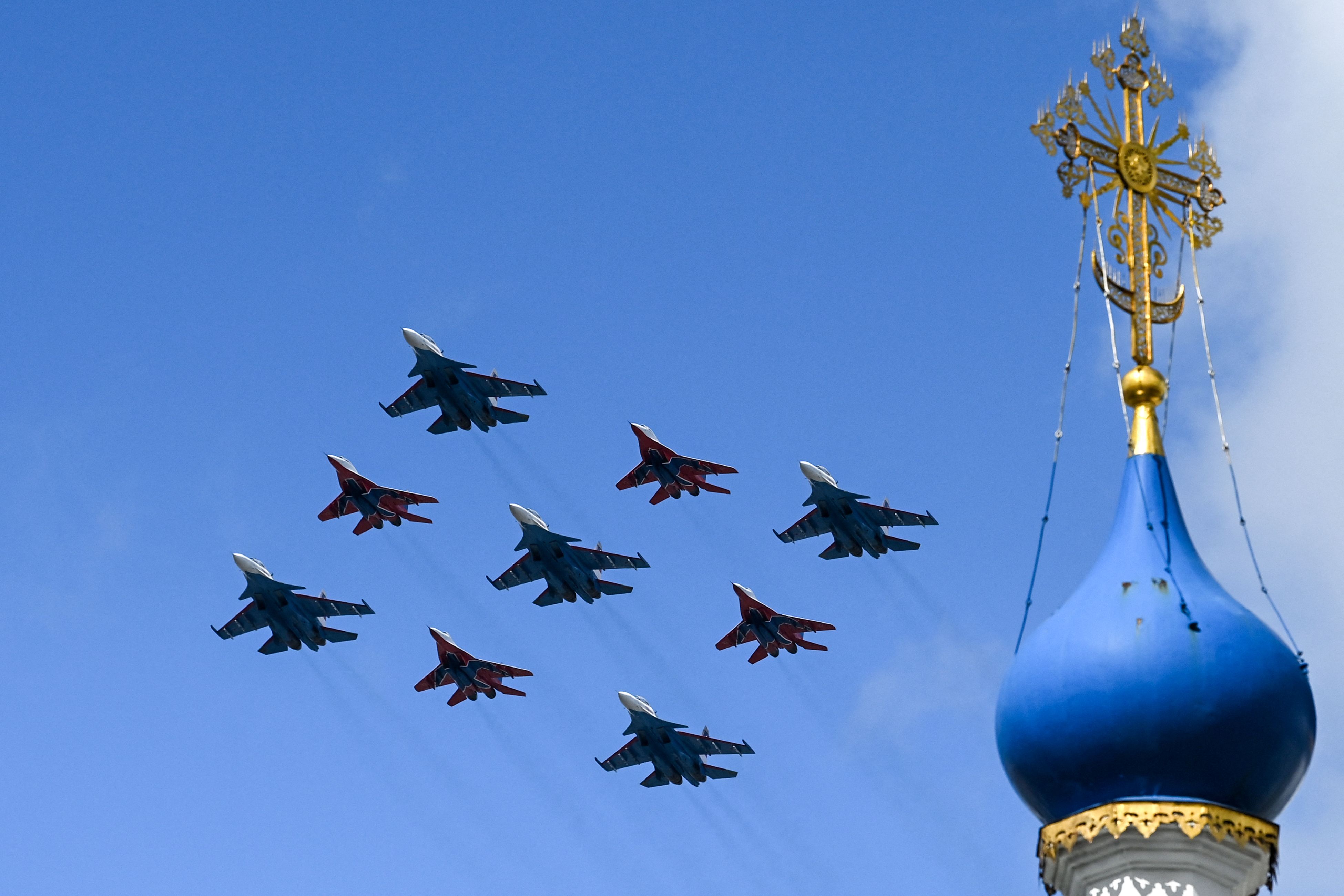 A Russian fighter plane was shot down by the Ukrainian air force in a dogfight on Friday afternoon, according to Ukrainian armed forces.

Today, May 27, at approximately 2:00 PM, a MiG-29 fighter of the Air Force of the Armed Forces of Ukraine shot down a Russian Su-35 fighter in the skies of the Kherson region, which was hunting Ukrainian attack aircraft, the Air Force said in a statement.

“Glory to Ukrainian pilots! Death to the occupiers!” it added.

The dogfight is the final blow to the Russian offensive in Ukraine, which has failed to defeat Ukrainian military resistance since Russian President Vladimir Putin launched the invasion on February 24. The air war in particular went badly. “The Russian Air Force is still showing no signs of waging a campaign to gain air superiority,” retired British Air Force Edward Stringer said earlier. news week†

According to Russian forces, since February 24, they have destroyed 179 combat aircraft, 127 helicopters, 1,019 unmanned aerial vehicles, 323 air defense systems, 3,266 tanks and armored fighting vehicles, 433 multiple missile systems, 1,682 artillery systems and 3,190 military vehicles. Moreover, in the three months of the conflict in Ukraine, Russia has fired more missiles than any other country since World War II.

The war, which failed to deliver the quick and easy victory Putin expected, has also taken its toll on the Russian people and economy. With some sanctions targeting the Russian elite, many have turned against the president, and even government officials have reportedly begun to criticize the president for refusing to withdraw from Ukraine.

On Friday, Leonid Vasyukevich, a member of the Russian Communist Party who is part of a regional legislative assembly, was escorted from a high-level meeting with Putin after calling for the withdrawal of Russian troops.

In response, some Russian officials declared Vashukevich “a traitor”.