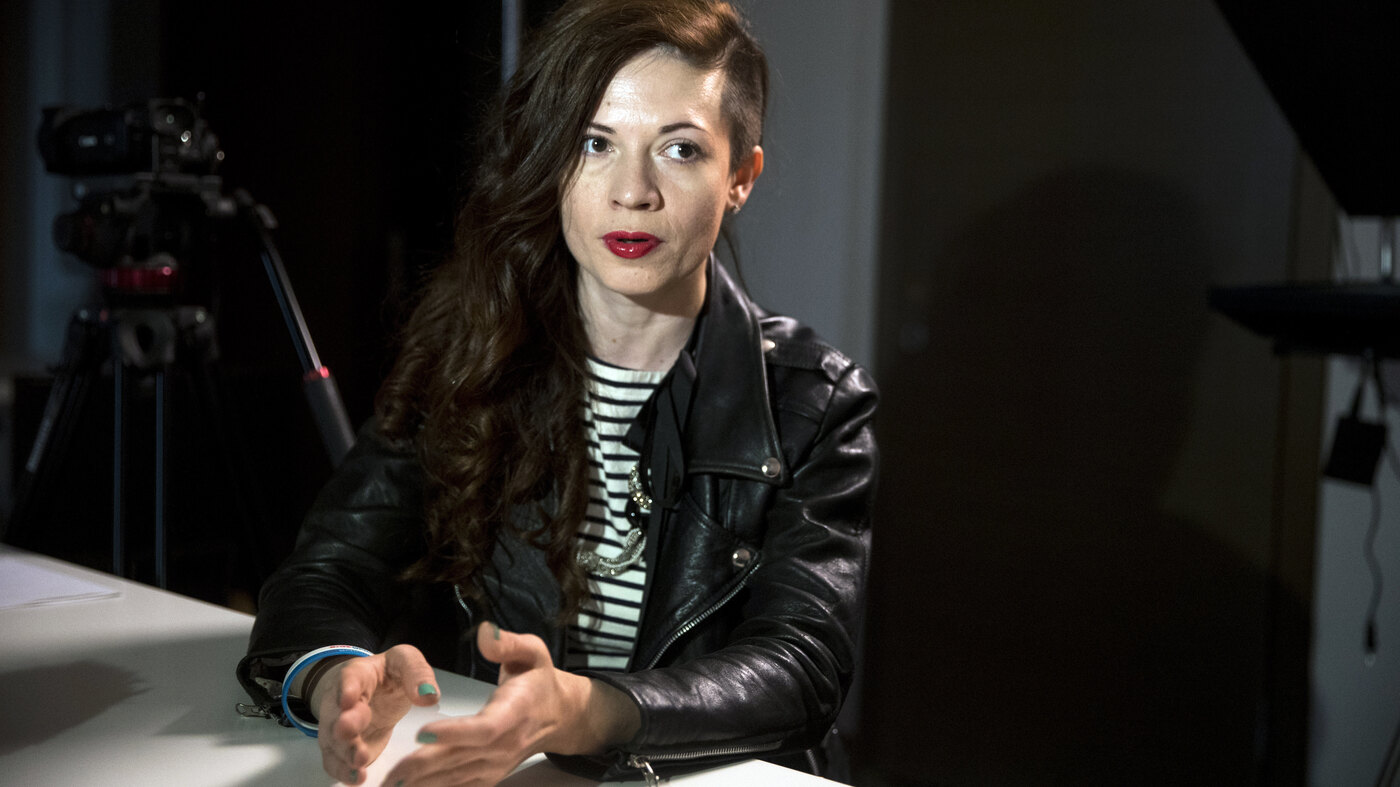 Russian journalist Oksana Baulina in 2017. Baulina was killed in a rocket strike while on assignment in Kyiv.

Russian journalist Oksana Baulina in 2017. Baulina was killed in a rocket strike while on assignment in Kyiv.

Russian journalist Oksana Baulina was killed by a rocket strike while on assignment in Kyiv, according to her employer, the independent news website The Insider†

The site said she “died under fire” while “filming the destruction after Russian troops shelled the Podil district of the capital.” Another civilian was killed in the attack, it added, and two people who were with Baulina were hospitalized with injuries.

Baulina previously worked as a producer for the Anti-Corruption Foundation, the Russian non-profit established more than a decade ago by vocal Kremlin critic Alexei Navalny. After the Russian government designated it an extremist organization in June 2021, Baulina had to leave the country in order to continue reporting on government corruption for The Insiderwhich is headquartered in Latvia.

“Oksana went to Ukraine as a correspondent, she managed to send several reports from Lviv and Kyiv,” the publication added. “The Insider expresses its deepest condolences to Oksana’s family and friends.”

Baulina’s coworkers and supporters are remembering her life on social media and demanding accountability for her death.

Investigative journalist Alexey Kovalyov, who said he had known Baulina for almost two decades and worked with her at several independent outlets, described her in a tweet as having a “phenomenal sense of moral clarity.” Journalist Christo Grozev called her “amazingly brave.”

Vladimir Milov, who worked with Baulina at the Anti-Corruption Foundation, vowed in a tweet to avenge her.

“I will never forget her and to all those who are responsible for her death I promise that they won’t get away with (only) a trial and a verdict,” Milov wrote, according to a translation from Al Jazeera.

The Insider said it will continue to cover the war in Ukraine, “including such Russian war crimes as indiscriminate shelling of residential areas which result in the deaths of civilians and journalists.”

Sergiy Tomalenko, the head of the Ukrainian journalist’s union, wrote on Facebook that Baulina was not the only journalist whose death by Russian forces was reported on Wednesday.

Viktor Dêdov, the operator of a local television channel in the besieged southeastern city of Mariupol, was reportedly killed there on March 11, according to Facebook’s English translation of the post.

Several other journalists have been killed while covering the war in Ukraine since it first broke out a month ago.

And now it’s someone I’ve known for 16 years and worked with at several independent outlets. Oksana Baulina, a Russian journalist with phenomenal sense of moral clarity, killed by Russian rocket fire on a reporting mission in Kyiv today. I’m yet to process this. pic.twitter.com/eUPuMoUw54

I first met Oksana Baulina 5 years ago, when she was editor of Alexei Navalny’s YouTube channel. We last talked last spring. Today we learn she was killed during a Russian rocket attack while on assignment in Kyiv. Another victim of Putin’s senseless war. What a horrible loss. pic.twitter.com/zDgBxGmH1j

Oksana, an amazingly brave Russian journalist, was the Ukraine reporter for our investigative partner @the_ins_ru† She was killed by her own country’s army shelling civilian areas in the Podol district in Kyiv. She was killed while reporting on the damage caused by the shelling. https://t.co/Wnho96Lb1M

Putin destroys those who have passion, ethics and vision, those who know how to laugh and love, how to fight and how to never be scared.

This story originally appeared on the Morning Edition live blog.