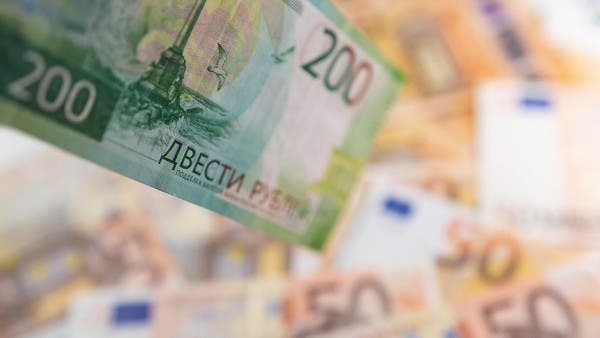 The Russian ruble strengthened on Thursday, crossing 70 against the euro and moving towards 65 against the dollar as it retained artificial support from capital controls.

The ruble has become the world’s best-performing currency this year with support from capital controls imposed by Russia in late February to protect the financial sector after Moscow sent tens of thousands of troops to Ukraine.

The ruble could rise to $65 a dollar during the day, Promsvyazbank said in a note.

The ruble is driven by export-oriented companies that need to convert their earnings into foreign currency, while demand for foreign exchange has been limited as imports into Russia have declined due to logistical disruption and sweeping Western sanctions.

In the longer term, the ruble could see some downward pressure from an increase in imports after Russia allowed so-called parallel imports of goods, analysts say.

Last week, Moscow released a list of goods from foreign automakers, tech companies and consumer brands that the government has included in a “parallel import” scheme designed to protect consumers from corporate isolation by the West.

Russian stock indices were mixed. The dollar-denominated RTS index rose 0.7 percent to 1,132.6 points. Its ruble-based peer MOEX was down 1.4 percent at 2,354.8 points.