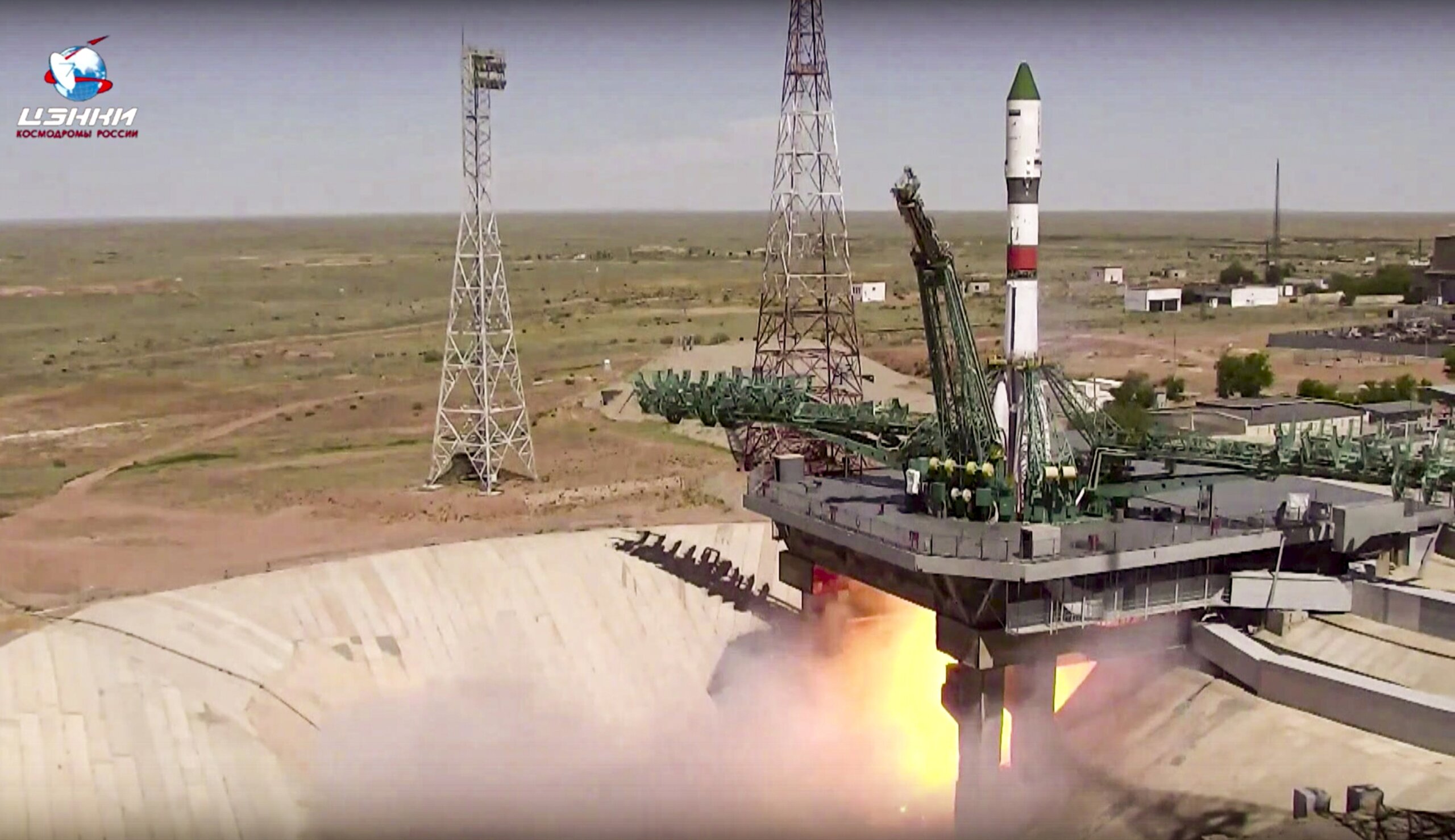 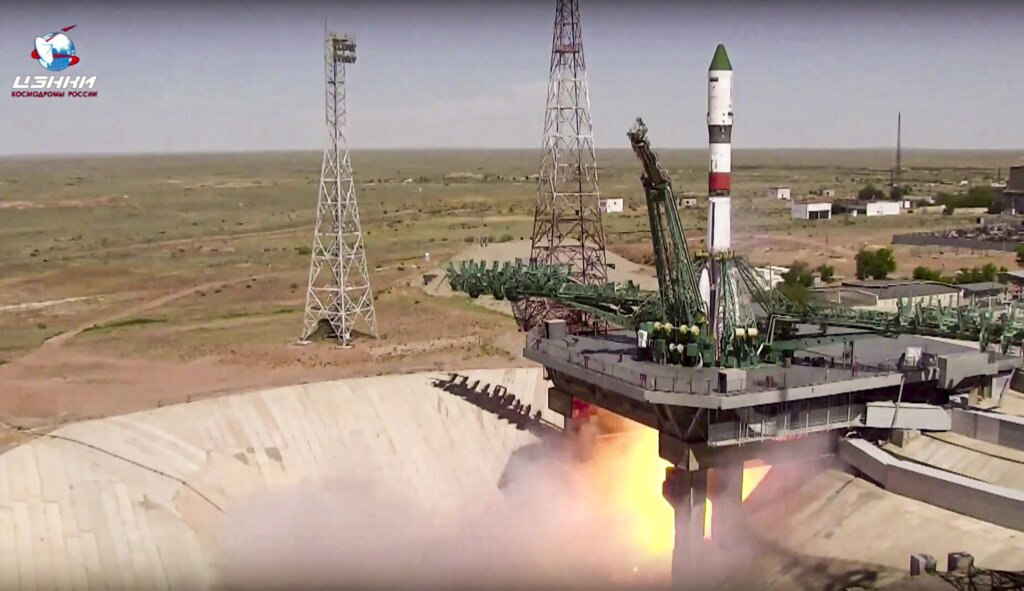 MOSCOW (AP) – A Russian cargo spacecraft docked at the International Space Station Friday and delivered nearly three tons of supplies to the crew.

A Soyuz missile carrying the unmanned Progress MS-20 vessel has fired as planned from the Russian-leased Baikonur cosmodrome in Kazakhstan.

The spacecraft docked smoothly at the outpost about 3 1/2 hours after launch.

It has provided food, fuel and other supplies for the station’s international crew.

While Russia’s military action in Ukraine has heightened tensions in relations with the US, Russian and US crew members at the station have continued to work. Flight controllers in Houston and Moscow also continued to work together as usual, according to NASA officials.