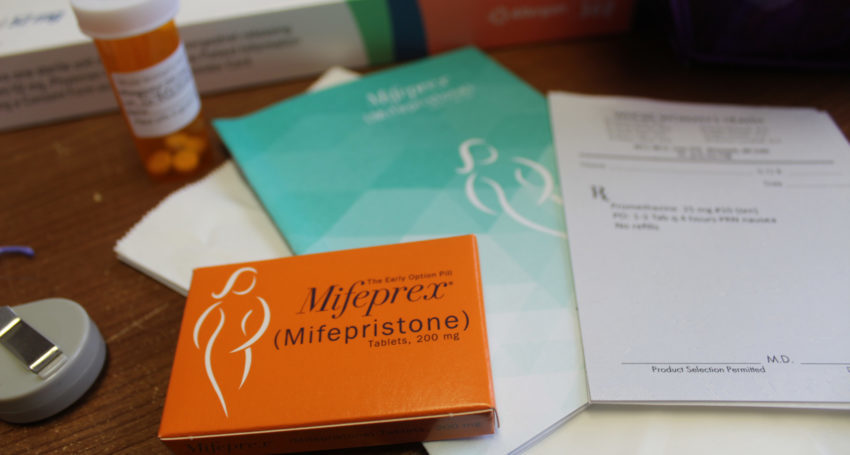 The Termination of Pregnancy Act 2021 passed parliament in an historic vote in March last year, ending decades of advocacy to remove abortion from South Australia’s criminal code and allow terminations after 22 weeks and six days’ gestation.

South Australia was the last state in the country to decriminalize abortion when it passed the Termination of Pregnancy Act.

One year later, advocates are concerned the law is yet to be implemented by the government, saying women must still abide by provisions under the old legislation if they want to terminate their pregnancy.

South Australian obstetrician and Australian Medical Association (AMA) councilor Dr Brian Peat told InDaily a government-convened committee tasked with planning for the implantation of the legislation had recently canceled meetings and there was no indication that the law would come into effect until after the March 19 state election.

“That group, which doesn’t include the AMA but includes quite a few stakeholders, keeps being canceled and not meeting and not actually making any progress.

“Here we are a year later with no sign of action.”

It comes after the government late last year released draft regulations outlining how it proposed to implement the legislation.

The proposed rules require hospital CEOs or doctors to report a host of private information to the health minister after performing medical abortions.

Data requested under the draft regulations include the patient’s name, date of birth and address, the gender of the fetus, the date of the patient’s last menstrual period or estimated date of conception, and whether patient counseling was provided.

InDaily reported in January concerns from legal groups that the data collection could compromise patient privacy and deter some women from seeking abortions.

“There was a bit of a dispute – some people were really against collecting information,” he said.

“We’ve always had pregnancy outcome data – so all babies that are born have an extensive body of data collected about them.

“To me, this is just pregnancy outcome data so I don’t have any problem with it, but I know some of my colleagues who are sitting on the committee do.

“I definitely know that polarized the group.”

The offices of Health Minister Stephen Wade and Minister representing the Attorney-General Josh Teague did not respond to questions from InDaily.

Women’s Legal Services SA CEO Zita Ngor said she provided a submission to the government urging it not to proceed with the draft regulations, but she hadn’t received a response other than an acknowledgment.

“It’s just dragging out,” she said.

“I’m wondering if everything’s going to be held back until after the election is held.

“The fact that at the state level we’re still talking about getting legislation that will recognize the ability of women to make decisions about their own bodies, their own health, I find it really difficult to understand why we’re still having this debate .”

Peat said in the meantime, women in rural and regional areas were often forced to travel to Adelaide to seek termination of pregnancy treatment, as current laws prohibit telehealth early medical abortion and restrict treatment to “prescribed hospitals”.

He said advocates asked SA Health in 2020 following the onset of the COVID-19 pandemic to allow abortion treatment to be provided over telehealth, but the request was knocked back.

“Women are still getting abortions, it’s just through the old way, which means for women in the country they have to fly down to Adelaide and face a significant waiting list.

“There’s several thousand abortions a year – it’s a substantial thing that goes on – and yet it’s seen as brush it under the carpet, keep it out of the way, out of sight, don’t mention it.