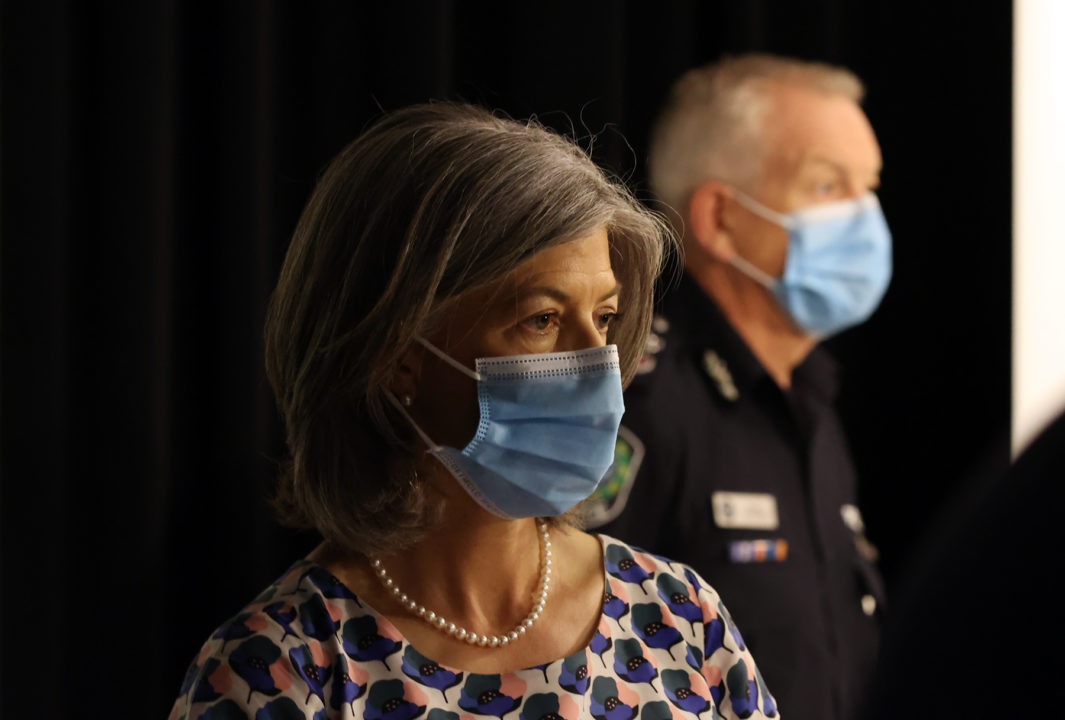 But Stevens said it was decided to keep the current arrangements in place after he signed off on a raft of significant changes last week, including scrapping all indoor density and home gathering caps and removing a long-standing ban on dancing and singing.

“It was decided to monitor the impact those changes have on case numbers and hospitalizations before introducing any further easing of restrictions,” he said in a statement late on Tuesday.

The decision came after SA Health reported three deaths, 2380 new cases and a rise in hospital numbers on Tuesday.

There are now 129 people hospitalized with the virus, up from 113 yesterday and 88 late last week. Stevens has cited the hospital’s system capacity to manage cases as one of the most important factors authorities take into account when mulling whether to ease restrictions.

The number of new cases also increased by more than 300 from Monday but is less than a high of 2590 infections reached earlier this month on March 10.

UniSA biostatistician and former WHO epidemiologist Professor Adrian Esterman has warned that the new BA.2 subvariant of Omicron will likely see South Australia’s COVID-19 cases doubling from where they are currently.