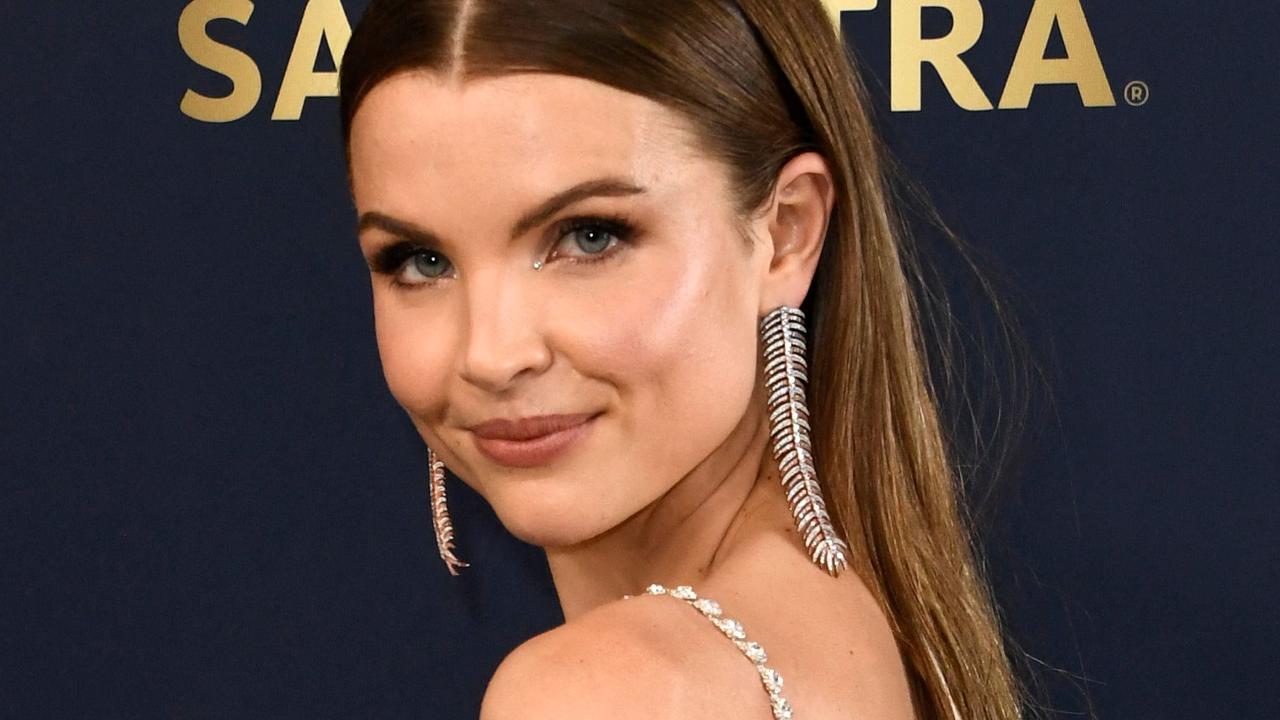 The Screen Actors Guild Awards is rolling out the red carpet for Hollywood’s A-list in California today. See all the celebrity arrivals here.

Hollywood royalty are gracing the silver carpet for the Screen Actors Guild Awards, with top-tier film and TV celebrities among the star-studded guest list.

The 28th annual SAG Awards – which counts Nicole Kidman and Lady Gaga among its slew of nominees for 2022 – is unfolding at the Barker Hangar in Santa Monica today, set to honor the best in film and TV over the past year.

It’s the final key award show in the lead-up to the Oscars on March 28, and is generally considered the most accurate barometer for the illustrious Academy Awards.

But first, we’re live from the red carpet:

US actress Laverne Cox was among the early arrivals, rocking a regal black gown with a silver beaded bodice.

House of Gucci and The Power of the Dog have the most nominations in the film categories with three apiece.

On the TV side of things, HBO drama succession and AppleTV comedy Ted Lasso nabbed five nods each, pushing them to the top of the list.