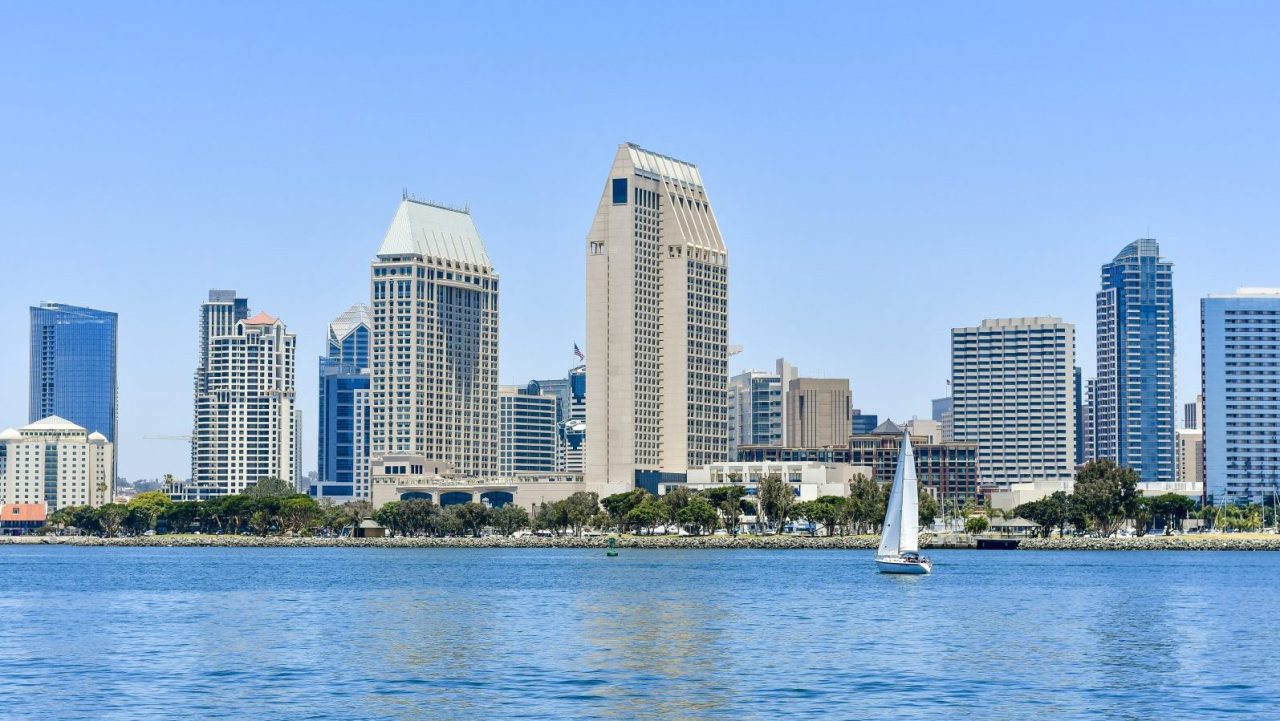 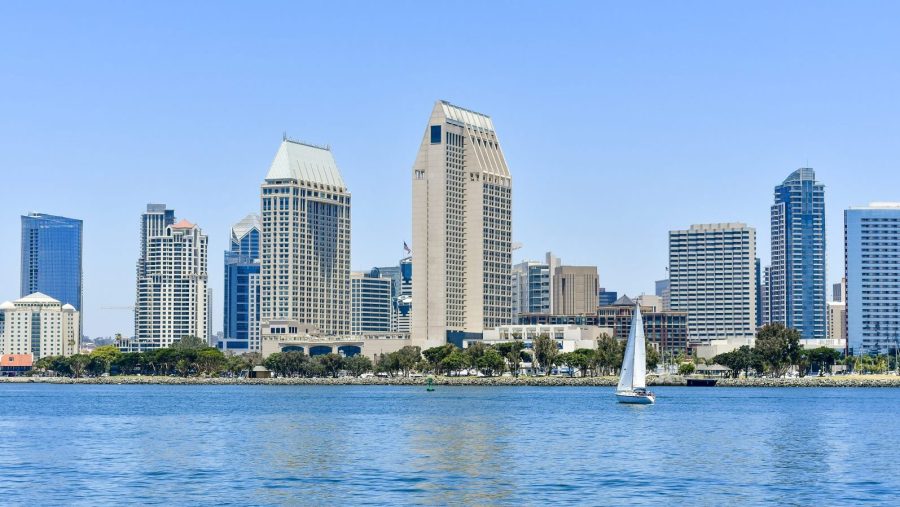 SAN DIEGO — Living up to its nickname “America’s Finest City,” San Diego was recently named the sixth most family-friendly city in the US, according to a survey.

With one representing the most favorable conditions for family life and 91 as an average, San Diego’s unemployment rate ranks 80th, while the percentage of families living in poverty and the percentage of two-parent families ranks 40th, the report found. The divorce and divorce rate in the city is also not that common, ranking 34th.

Fun and recreation are a big part of San Diego and it turned out that WalletHub ranked attractions in the city as 6th, with playgrounds per capita not too far behind at 21.

In terms of health, the percentage of residents who are fully vaccinated scored a ranking of 24, the study reported.

Other cities in the state made the top 100 list, including some in Southern California such as Chula Vista, Oceanside, Los Angeles, Long Beach, and Anaheim. Click here for the full list.