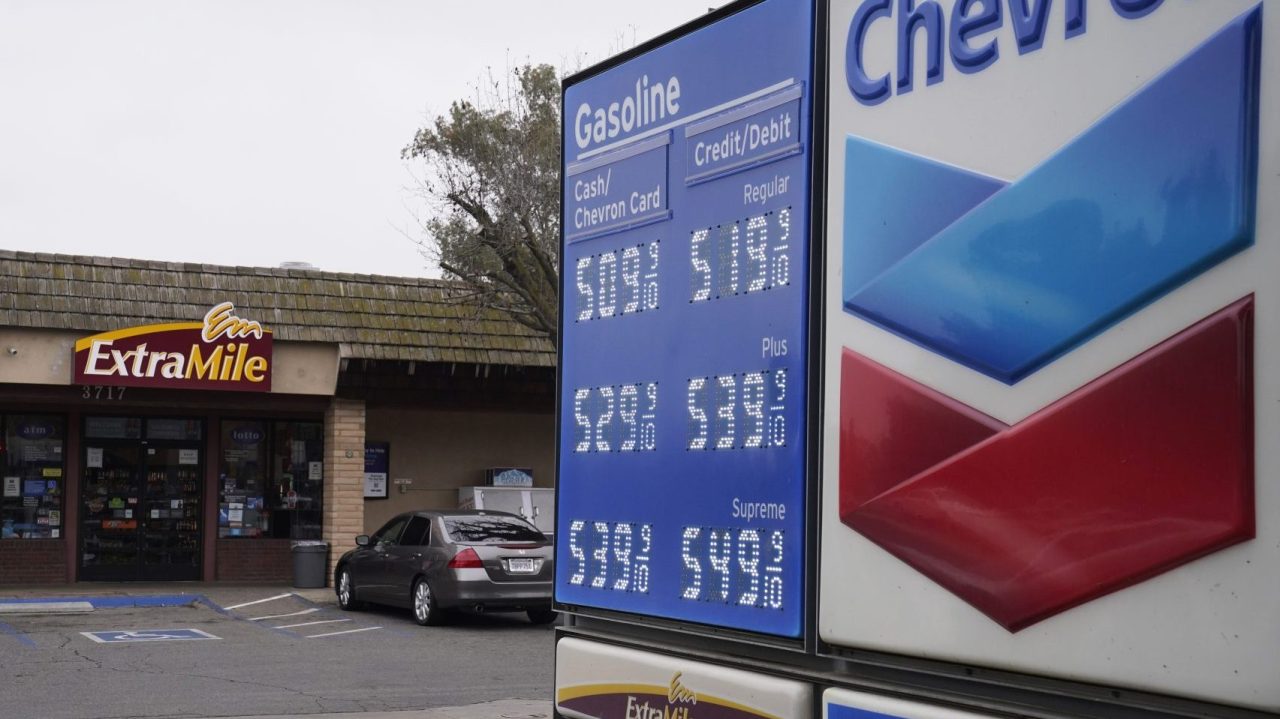 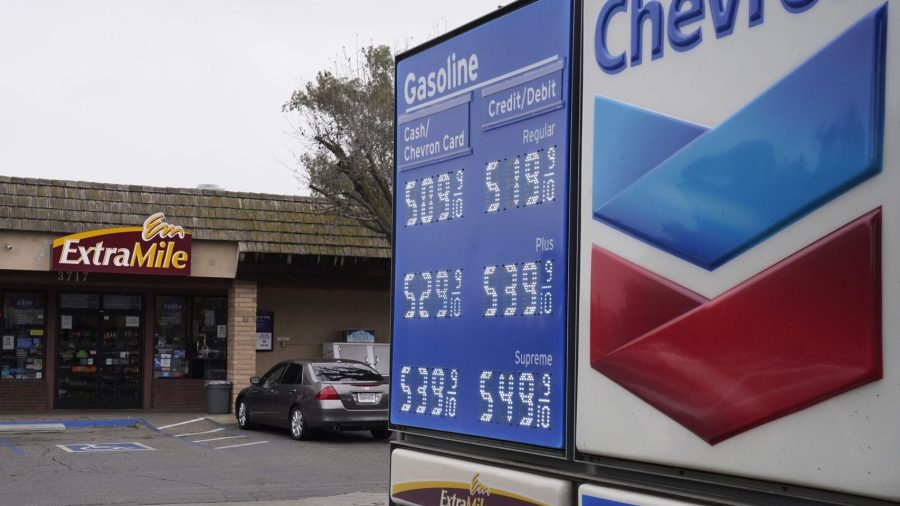 SAN DIEGO — After jumping 8 cents in a single day, the cost of a gallon of gas in San Diego has moved perilously close to a symbolic $5 average.

County residents are paying $4,975 for a gallon of regular, unleaded gasoline at stations around the region, according to data published by AAA Thursday. That’s up from $4,895 just the day before and $4,783 one week ago. One month ago, the average was $4,656.

San Diego has been on a record-breaking tear in recent weeks, setting and then surpassing its new high totals. Thursday’s average was yet another high mark. California’s statewide average has followed that trend, jumping nearly 30 cents over the past month. Slightly behind San Diego at $4.94, the state average set its own record Thursday.

That has locals seeking deals and thinking more strategically about where they fill up. Over the past week, “Costco gas price” and “Gasbuddy” were among the top gasoline-related search terms that San Diego residents typed into Google. Gasbuddy is a website and mobile app that helps residents find deals in their immediate area. Costco is known for its relatively low pump prices, though you have to have a membership to fill up.

According to the app, a Costco on Center Drive in San Marcos and another location on Fenton Parkway were among the cheapest 10 or so stations in the region Thursday at $4.39 and $4.49 per gallon, respectively.

There are multiple reasons why gas prices are so high right now, according to experts, with Russia’s invasion of Ukraine dealing the latest blow to consumers.

“Russia’s violent invasion of Ukraine has roiled the oil market,” the post explains. “The increase in the global price of oil has led to higher pump prices in the US”

Gas prices were surging in San Diego even before Russia’s invasion, though. That’s due in part to global supply issues that have accompanied the stop-and-start economic recovery from the coronavirus pandemic. With worker shortages and supply chain issues across industries, many more drivers want to fuel up but production hasn’t yet met demand. That means higher prices.

There are factors that always drive high prices in California: The state has a Cap-and-Trade program that requires big greenhouse gas emitters – like oil and gas refineries – to offset their emissions by purchasing carbon credits. California also requires specific blends of gasoline to minimize pollution, which are more expensive. Those costs are passed on to consumers.

And, of course, there are the state’s taxes. California’s gas tax is second-highest in the nation at 51.1 cents for each gallon.

Add all that to the state’s relative geographic isolation from oil-producing areas and San Diegans have all the right factors to fuel a march toward the dreaded $5 gallon.