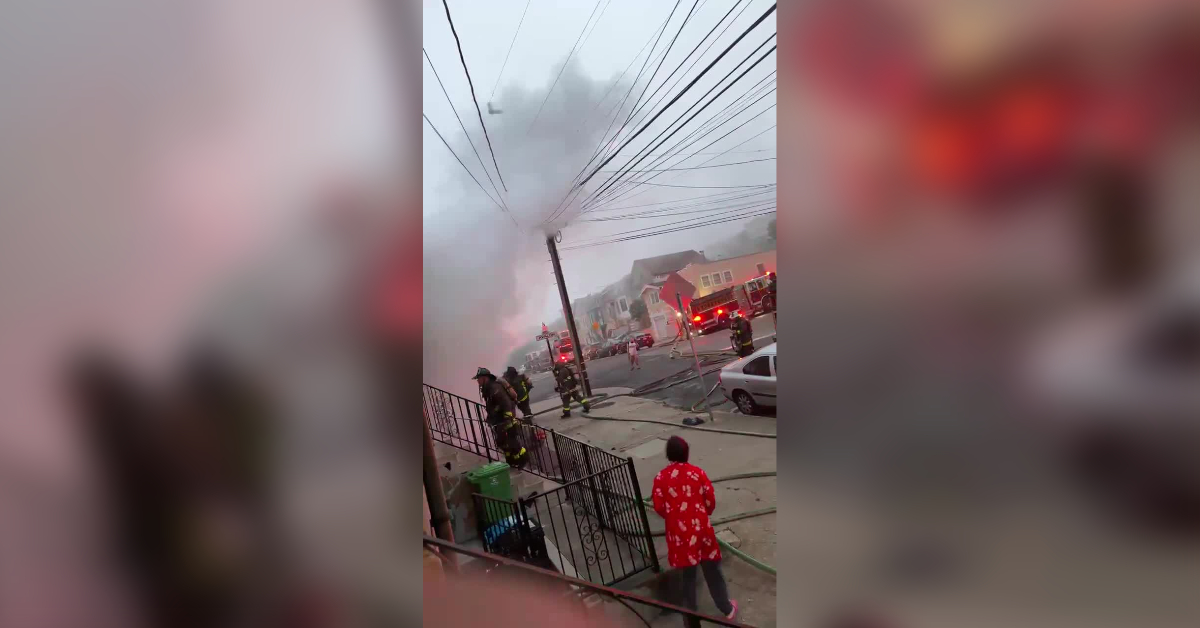 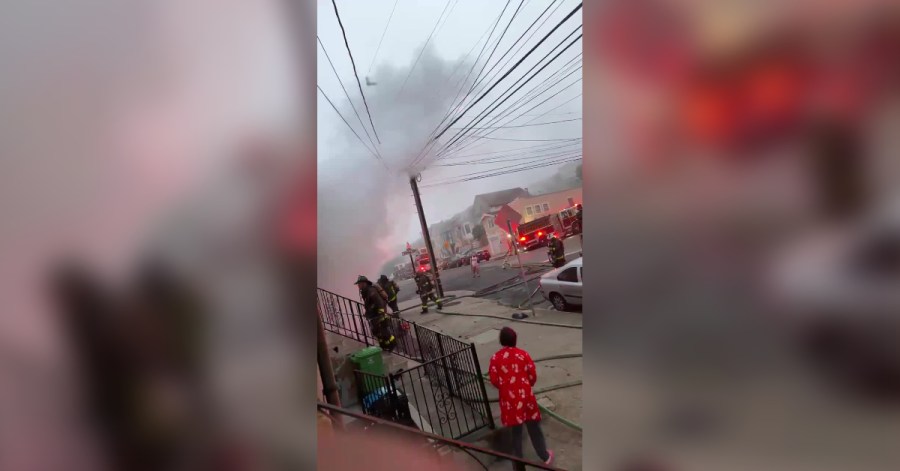 Road closed after car rolls over in Concord

No further information was given.