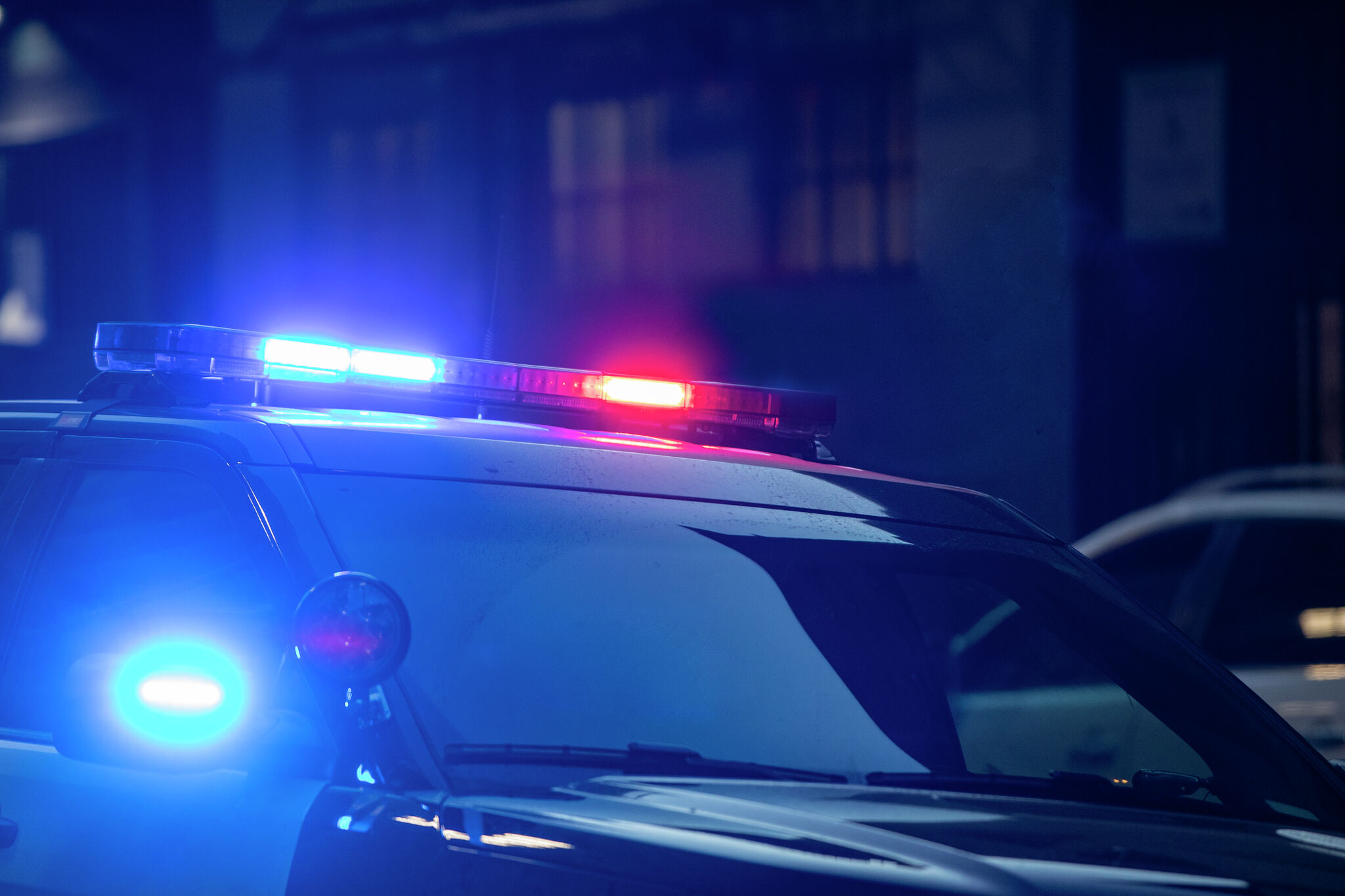 Packer’s body was discovered in his home on March 13. The circumstances surrounding his death are still under investigation, according to San Jose Police Chief Anthony Mata.

In a statement released Saturday, Mata said, “Any allegation of illegal drug use by a San Jose police officer is alarming.”

The police chief said: “There are no free passes for police officers, and we will not make excuses. When a police officer violates the public’s trust, on or off duty, I will hold them accountable.”

The police chief said full details regarding Packer’s death are still unknown and are under investigation by the Milpitas Police Department, with the full cooperation of the San Jose Department.

“This behavior is not something we condone, and we will continue to assist Milpitas PD with their investigation,” Mata said.

The police chief noted that grief counselors will be made available to the department’s officers and the counselors will reconsider the importance of participating in wellness programs.

“We have already planned substance abuse prevention skills training for our staff, not only for themselves, but also for recognizing the signs for those around us and how to get help,” he said. “We will not hesitate to keep our officers healthy, not only physically but also emotionally.”