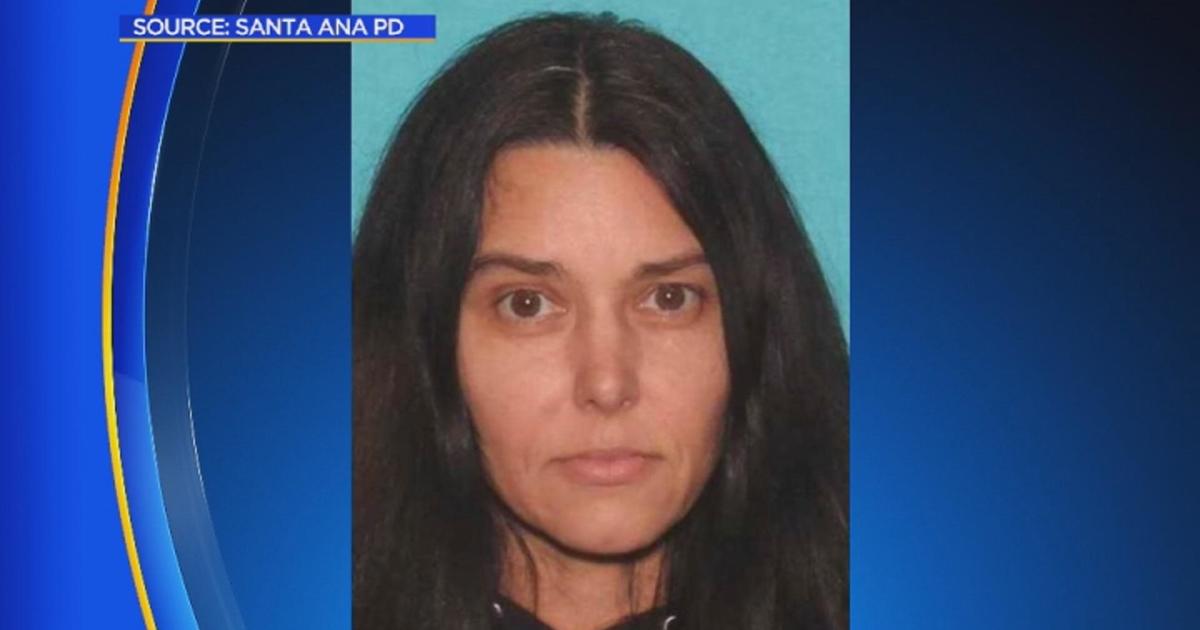 After nearly 30 years, the Santa Ana Police Department arrested a Texas woman for the 1996 murder of her ex-boyfriend.

On January 4, 1996, Santa Ana Police found Christopher Harvey dead in his apartment at 2205 N. Broadway Street after a caller said a black man broke into Harvey’s home and stabbed him multiple times.

During the initial police investigation, neighbors said for 15 minutes they could hear a loud argument in the apartment Harvey shared with his then-girlfriend Jade Benning. However, the case eventually turned cold.

The case flared up again in January 2020, when Benning was involved in the murder of her ex-boyfriend in an anonymous letter.

In the time since Harvey’s death, Benning had moved to Las Vegas in 2001 and eventually Austin. According to police, after reopening the case, detectives have found enough evidence to issue a $1 million warrant for Benning.

She was arrested by U.S. marshalls and the Santa Ana Police Department at approximately 2:20 p.m. on Tuesday