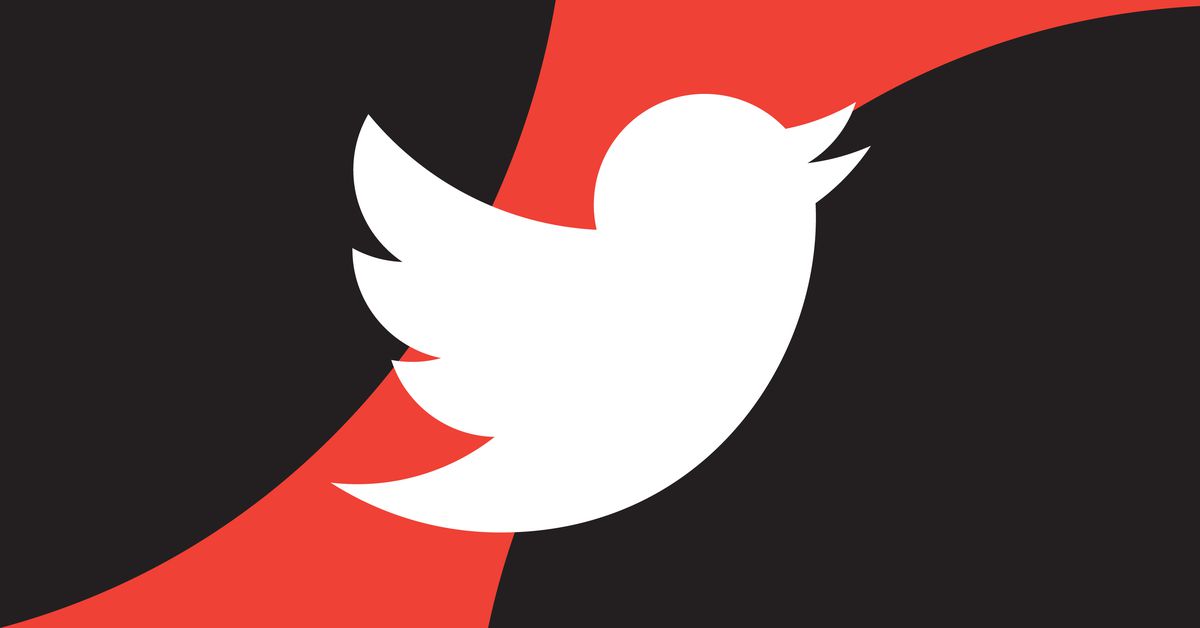 A Saudi woman has been sentenced to 34 years in prison for retweeting activists via her Twitter account and sharing posts advocating for women’s right to drive. Salma al-Shehab was a PhD student at the University of Leeds in the United Kingdom and was detained in January 2021 after returning to Saudi Arabia for a holiday.

Shehab was initially sentenced to six years for using social media to “disrupt public order and destabilize the security and stability of the state”, based on re-sharing tweets from exiled Saudi activists calling for to the release of political prisoners in the kingdom.

The incident was reported in an article by the editors of The Washington Postcalling it “another glimpse of the brutal underside of the Saudi dictatorship under its crown prince and de facto head of state, Mohammed bin Salman”.

Mohammed bin Salman, better known as MBS, was revealed by US intelligence services in the murder of Jamal Khashoggi, a Saudi journalist and Washington Post columnist who was murdered in 2018 at the Saudi consulate in Istanbul.

The After reports that in the appeal against Shehab’s case, prosecutors argued for a tougher sentence under Saudi cybercrime and counter-terrorism laws, leading to a dramatically increased sentence of 34 years, handed down on Aug. 8. The nonprofit Freedom Initiative, which champions the rights of prisoners held in the Middle East, says this is the longest known sentence for a women’s rights activist in Saudi Arabia.

The draconian punishment is another reminder of the ongoing threats facing Saudi activists, especially those who publicly advocate for change. In July, President Joe Biden faced strong criticism from human rights groups for his trip to Saudi Arabia — a trip he justified in his own country. After necessary to secure access to energy resources and strategic trade routes in the region. During the trip, Biden claimed to have told Saudi officials that he held MBS responsible for Khashoggi’s murder, although several sources disputed this claim.

Reporting on Shehab’s case in The Guardian notes that MBS indirectly controls a large stake in Twitter through the Saudi country’s public investment fund, the Public Investment Fund (PIF). Twitter has not released a statement on the matter at this time.

Twitter’s other notable shareholders also have ties to Saudi wealth: Text messages revealed as part of a lawsuit against Tesla shareholders revealed that Elon Musk believed the PIF would help him take Tesla private in 2018.