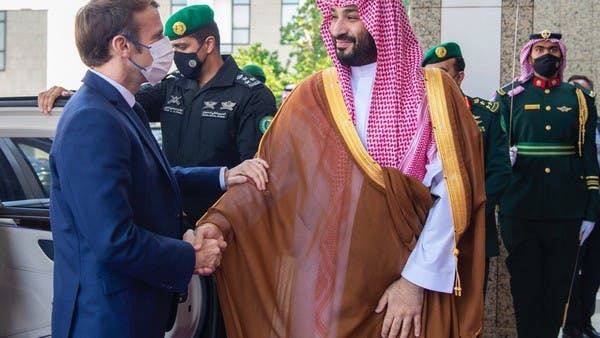 “They also discussed the latest regional and international developments and the efforts exerted in their regard, especially the promotion of international peace and security,” SPA reported.

“During the call, they discussed the situation in Ukraine and the impact of the crisis on energy markets. The Crown Prince affirmed the Kingdom’s keenness on the stability and balance of oil markets and the Kingdom’s commitment to the (OPEC+) agreement.”

Russia’s began its invasion of Ukraine on Thursday. The US and EU allies have responded with wide ranging sanctions against Moscow.

Germany to step up plans to cut dependence on Russia gas: Chancellor Scholz