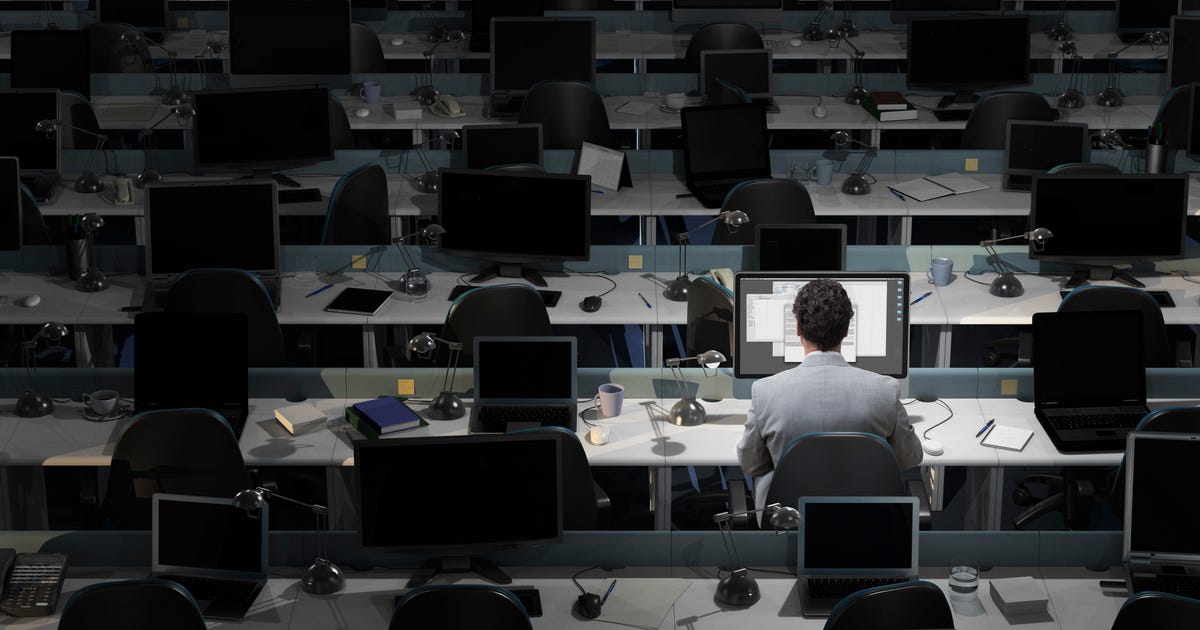 Think of a time you spent 10 hours staring at your screen finishing a last-minute work report, a 2,000-word essay on a book you never read, or some other mental marathon. At the end of it all, you probably felt like you had to distance yourself from the world because your brain had turned to Jell-O.

We call that mental fatigue – it’s not that we feel sleepy, exactly, but our minds are weak and it gets really hard to reason more complicated than we already have. If we tried, we’d just be unwell.

This mushy brain sensation is probably not just in our heads. According to a study published Thursday in the journal Current Biology, prolonged, intense cognitive activity literally produces potentially toxic byproducts such as an amino acid called glutamate in our brains. These by-products are thought to alter our decision-making, prompting us to stop thinking so hard and be drawn to more relaxing, low-stress activities. And this may be the human body’s way of protecting itself from burnout.

“Influential theories suggested that fatigue is a kind of illusion created by the brain to make us stop what we are doing and turn to a more satisfying activity,” said Mathias Pessiglione of Pitié-Salpêtrière University in France , lead author of the study. in a press release. “But our findings show that cognitive work results in a real functional change – accumulation of harmful substances – so fatigue would indeed be a signal that makes us stop working, but with a different goal: to maintain the integrity of brain functioning.” .”

“Even professional chess players start to make mistakes, usually after 4-5 hours in play, that they wouldn’t make if they were well rested,” the study authors write.

Pessiglione and fellow researchers came to their conclusion after studying two groups of people with a technique called magnetic resonance spectroscopy, which measures biochemical changes in the brain. The first group was given difficult cognitive tasks, such as stressful economic decisions. The second had to do much simpler activities, such as identifying vowels and consonants with enough pauses between each question.

The team’s results showed that the group that had to think much harder indicated decreased pupil dilation and higher levels of glutamate in their brain’s prefrontal cortex, the part that influences things like cognitive flexibility, attention, decision-making and impulse control.

This led the researchers to review other relevant brain scan data and ultimately conclude that superhard thinking likely leads to glutamate accumulation in the brain, making it more difficult for us to activate our prefrontal cortex and therefore hindering our cognitive control and other prefrontal functions. However, the study specifically cautions not to consider these findings causal, stating that “our results are only correlative and cannot be taken as evidence that what limits the effort of cognitive control is the need to prevent glutamate accumulation.”

To confirm somehow, further testing is required. “Nevertheless,” the study writes, “glutamate regulation has been identified as an essential part of the brain’s energy budget and discussed as a possible source of cognitive fatigue.”

OK, so what’s the solution, you ask?

Unfortunately, according to Pessiglione, there isn’t, although the researcher says so: “I would use good old recipes: rest and sleep! There is good evidence that glutamate is eliminated from the synapses during sleep.”

In other words, we could view our mental activity in the same way as our physical activity. To climb a mountain, it’s usually best not to sprint, but rather to walk steadily – with some breaks for food, water, and even a solid night’s sleep.