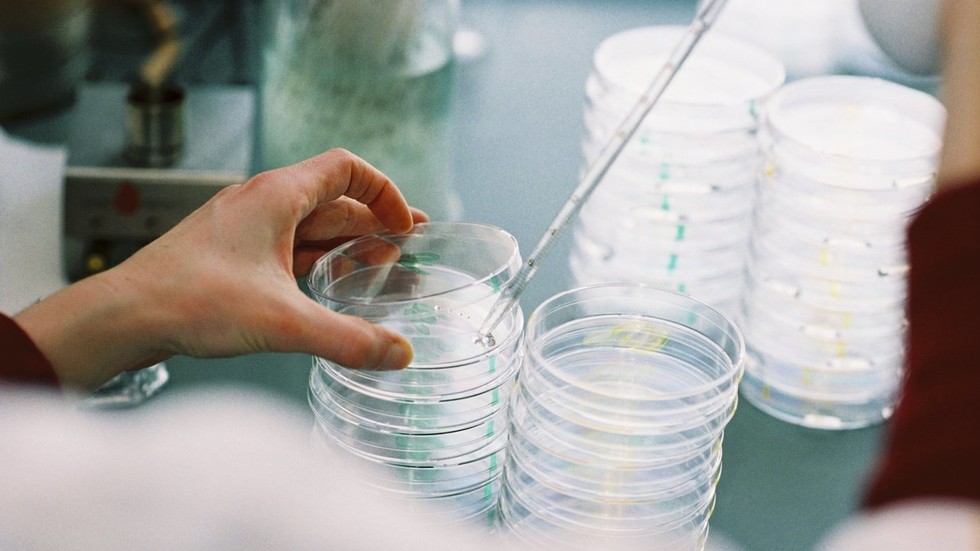 The melting permafrost could pose a danger to humanity, scientists warned after reviving an ancient virus that had been frozen for tens of thousands of years.

Such viruses are still capable of infecting living organisms, the international team said after observing a total of nine ancient viruses discovered in the Siberian permafrost infecting amoebas in a lab.

The oldest of the newly discovered viruses is nearly 50,000 years old, the team said. “48,500 years is a world record”, Jean-Michel Claverie, a team member and researcher at the University of Aix-Marseille in France, told the New Scientist. His team studied a total of seven ancient viruses in its latest study. The group published a preprint of their work earlier in November.

The group, made up of scientists from Russia, France and Germany, had previously managed to revive two other ancient viruses, which are 30,000 years old. The viruses discovered and brought back to life by the team are believed to be the oldest ever brought back to life, although some other researchers have claimed to have revived bacteria, which are said to be up to 250 million years old.


All the viruses revived by the team belong to the pandoravirus type – a group of giant viruses that can only infect single-celled organisms such as amoebas. But the fact that all nine ancient viruses were still able to infect living cells after spending tens of thousands of years in permafrost means that other viruses – potentially infectious to plants, animals or even humans – trapped there could be released – and revived – if well, the scientists warn.

“There is a real danger”, Claverie said, adding “bacteria and viruses come out every day.” Still, it’s impossible to determine exactly the level of potential danger as of now, the scientist added.

Russia has already warned of the danger that could arise from the continued thawing of permafrost due to climate change. Thawing soil that has been frozen for centuries, if not millennia, can still hold “some viable spores of ‘zombie’ bacteria and viruses,” Nikolay Korchunov, a senior Russian representative to the Arctic Council, told RT in 2021.

Moscow said it considers the danger serious enough to launch a biosecurity project and called on all other Arctic Council countries to join them. In addition to Russia, the intergovernmental organization includes the US, Canada, Denmark, Norway, Iceland, Finland and Sweden.