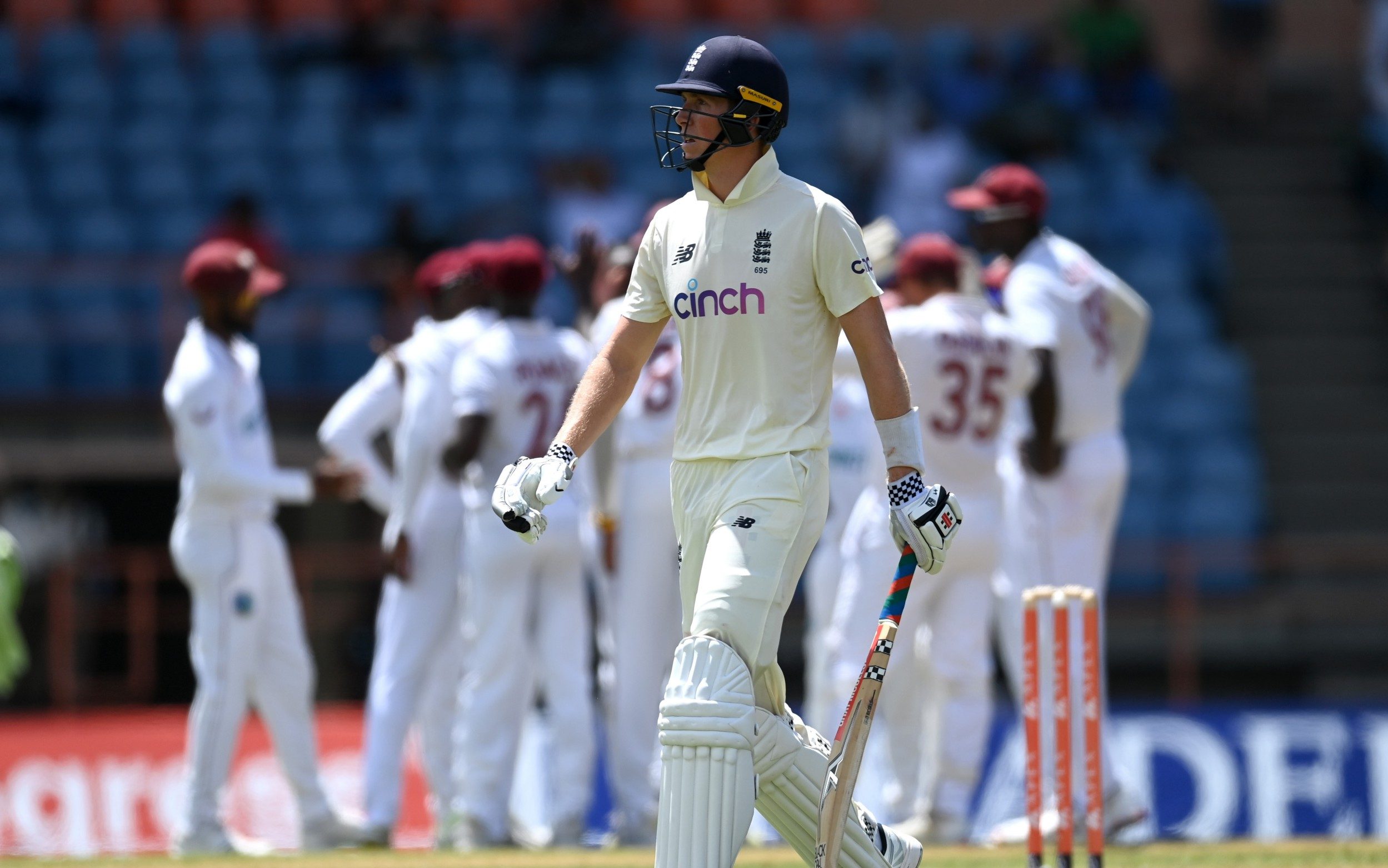 huhello and welcome to Telegraph Sport’s live coverage of the third and final Test of England’s Caribbean tour.

West Indies captain Kraigg Brathwaite predicts a more even contest between bat and ball in the final Test shootout against England.

The pitches in Antigua and Barbados have refused to deteriorate, with the hosts batting out fifth day draws on both occasions to tee up a winner-takes-all scenario in Grenada this week.

It is understood the ground staff have been instructed to keep some life in the pitch in a bid to up the entertainment value as the tour reaches its crescendo.

Brathwaite has no qualms about indulging a dogged brand of cricket, having faced a bumper 673 balls at the Kensington Oval on his way to knocks of 160 and 56 not out, but is not expecting a repeat performance.

“It was good to see the pitch with a good layer of grass,” he said after putting the finishing touches to his side’s training session.

“It will offer the bowlers something and normally it tends to get some swing here. It will be a good cricket pitch for the bowlers and if the batters work hard they will get rewards as well.

“We can’t just take it for granted that it will nip around, we have to put in the hard yards and hit the right lines and lengths.”

Asked if he started the game with a psychological edge over the England attack after spending more than 16 hours occupying the crease in Barbados, he said: “It’s a fresh venue, a fresh pitch and I’ll be starting from zero.

“We’ve got five hard days to come out and play with that fighting attitude. England are going to come even stronger in this game, so we’ve got to work as hard.”