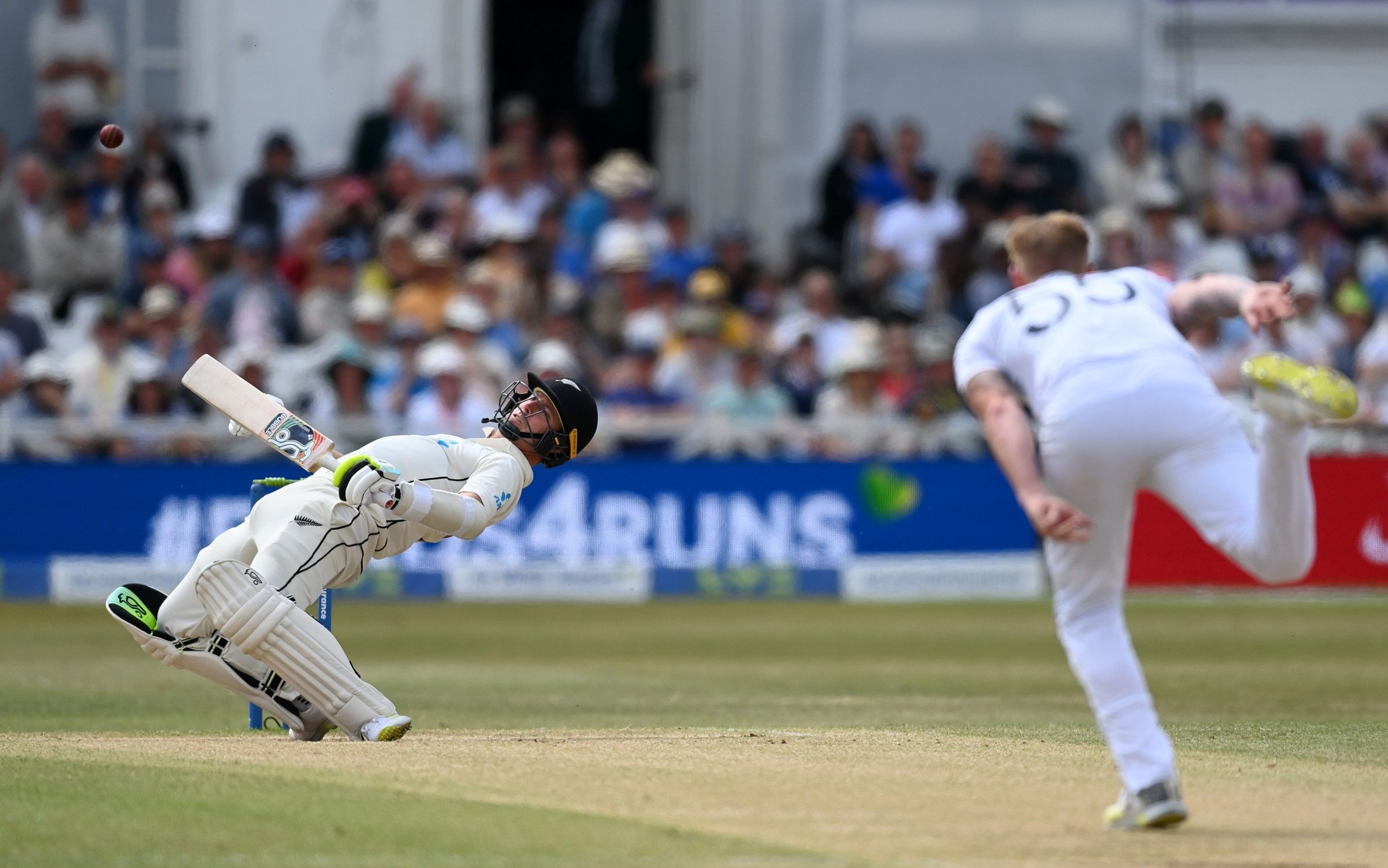 Aand welcome to the coverage of day five of the second test. Day five! At Trent Bridge, which Cardus once called “a lotus land for batsmen”, a place where it was always noon and 360 degrees for two wickets”, it’s not quite as batsman-friendly as in the days of Walter Keeton and Dodge Whysall, but with one short border, the fastest international outfield in the northern hemisphere, both teams are playing lively, attacking cricket and a full house thanks to Notts’ gracious gesture of letting everyone in for free, we’re ready for a great day of play with all four results still to come always available.

New Zealand have three wickets left, including the injured Kyle Jamieson. Jeremy Comey said last night that he thought England would be confident in chasing 280 and, if their engine room clicks, four per over shouldn’t end up over them even if they were a little more wary at the start of the innings. approach should be followed. With Jamieson unable to bowl, NZ will be leaning heavily on Trent Boult and Michael Bracewell but yesterday morning’s conditions, if repeated today could tease Tim Southee whose Test to Forget So Far was topped by Daryl Mitchell who burned him in a boycott. run out late.

Going for it today, the McCullum-Stokes axis demands nothing less. Whether they have enough grit to close the door if they lose early wickets could be the real test of the new regime. Whatever happens, this series has been a great tonic for Test cricket. Look where we stood a year ago against the same opposition. England still has a long way to go to get back to the top, but getting England cricket fans to like and respect them again is an important first step on that path.