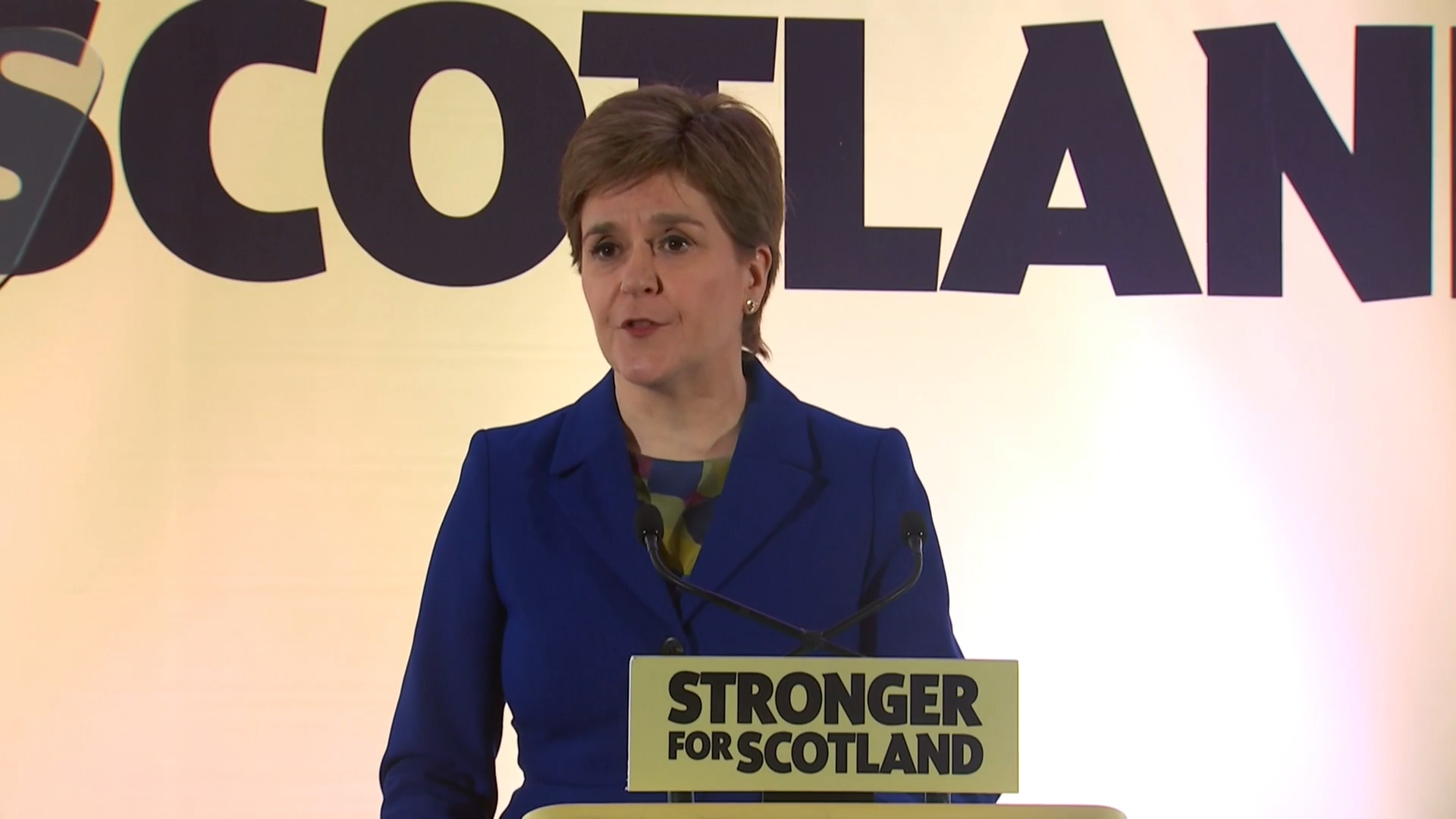 No establishment, Westminster or otherwise, will ever silence the voice of the Scottish people – Nicola Sturgeon told the crowd here outside Holyrood.

The Prime Minister said the High Court’s decision not to allow the Scottish government to hold a second independence referendum showed that the UK is “not a voluntary partnership of nations”.

At Westminster, Rishi Sunak welcomed what he called a “clear and final statement” on the matter.