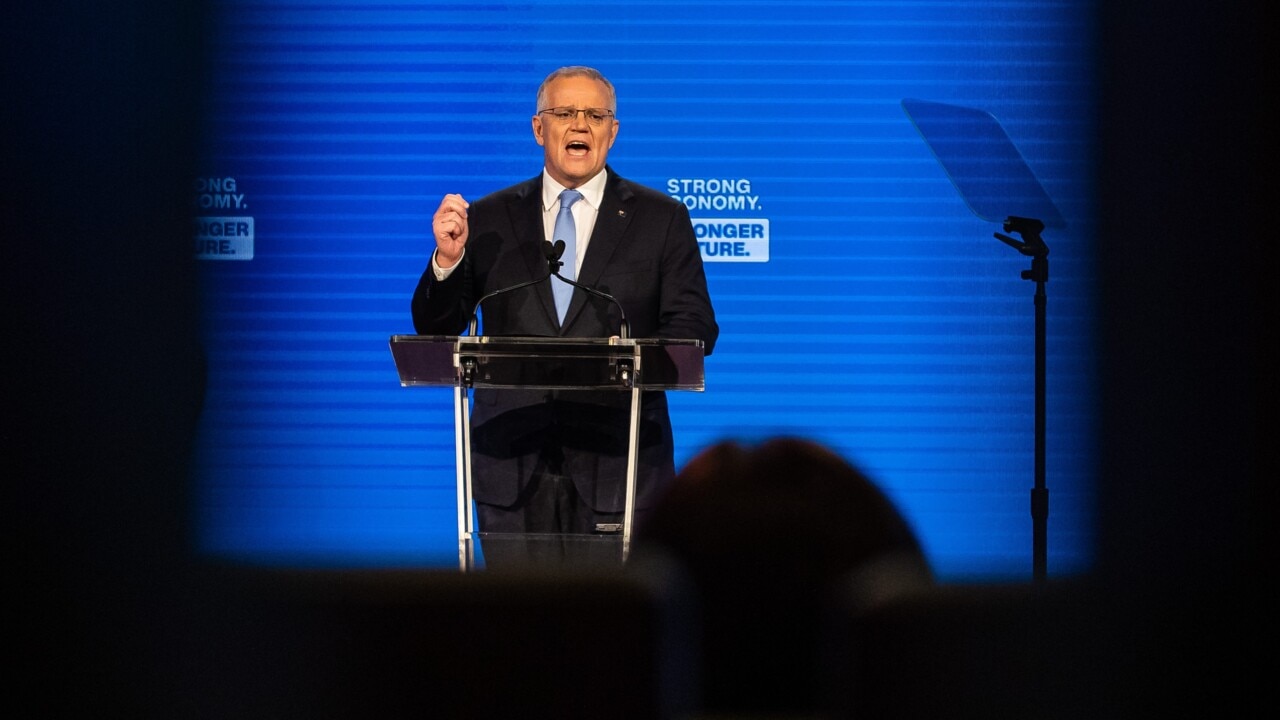 Prime Minister Scott Morrison has announced the next phase of the coalition’s plan to help Australians own a home – using a pension.

“We want to further help Australians overcome the biggest hurdle on their way to home ownership,” Mr Morrison said on Sunday.

“We started this process with the Housing Guarantee Scheme.

“The difficulty is saving for a down payment.

“A re-elected coalition government will allow first-time homebuyers to invest a responsible portion of their own retirement savings into their first home.”

Mr Morrison said the change would apply to both new and existing homes.

“The amount invested will be returned to your super when you sell the house, including the portion of the capital gain on the sale of that house,” he said.

“The maximum amount that can be invested under this plan is the lower of $50,000, per person, or 40 percent of your total retirement balance.”

Mr Morrison stressed that there is evidence that the best thing the government can do to help Australians achieve financial security after retirement is to help them own a home.

“Other countries, such as New Zealand and Canada, also have policies that allow people to use their retirement savings to buy their homes, and under a Morrison government, you can do that too,” he said.

Mr Morrison made the comments on Sunday at the official launch of the Liberal Party’s campaign in Brisbane.