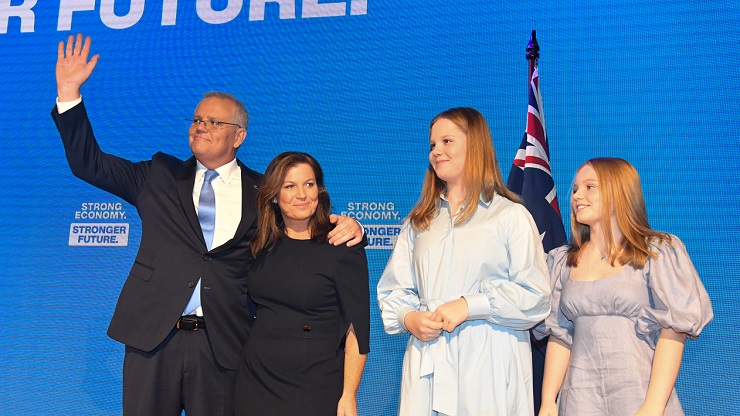 The prime minister must make voters believe he has a vision for a new term in office. Does he?

Can a struggling government reverse its fortunes in less than a week? Scott Morrison hopes so but appears to need a second electoral miracle, with the Prime Minister addressing a largely unenthusiastic-looking selection of Liberal Party believers at the campaign launch in Brisbane today.

As the grueling six-week campaign enters its final phase, the government has so far failed to narrow Labour’s lead in all published polls. Internally, party strategists are getting worried.

The long campaign was aimed at beating Anthony Albanian. But since recovering from his opening day gaffe, the opposition leader seems to be growing in stature.