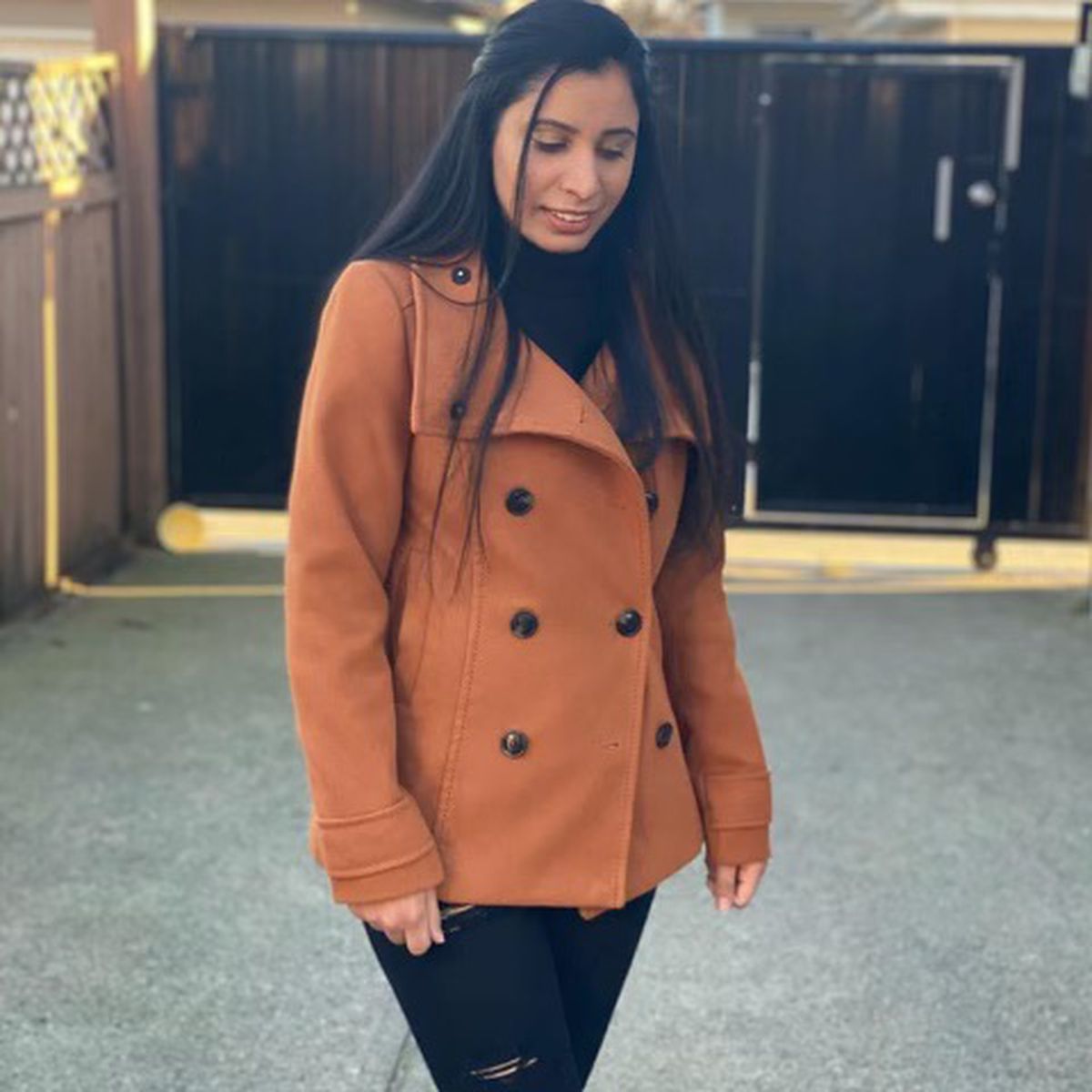 Harmandeep Kaur had just become a permanent resident of Canada about three weeks ago. She had her future plans lined up: touring in BC with her parents from India, continuing her education and eventually becoming “someone bigger” in this country.

But all of her plans and dreams shattered after she was fatally attacked last week while working as a security guard at the University of British Columbia’s campus in the Okanagan. ms. Kaur was 24.

“This is so tragic that she had to go like this,” said Kuljit Pabla, speaking on behalf of Ms. Kaur’s family. “She’s a very intelligent person. She’s hard working, good work ethic. She loves her family.”

mr. Pabla said Ms. Kaur was about to finish her night shift at the campus, located in Kelowna.

Kelowna RCMP said in a news release that police responded to reports of an assault at one of the buildings on campus Saturday morning. Police arrested a man, who was also working at the university, under the Mental Health Act.

Chad Kalyk, president of Paladin Security Group Ltd., said Ms. Kaur was his employee. “We’ve been working through this since early Saturday morning when the incident occurred, and it’s really devastating for our entire organization,” he said.

Kelowna city councilor Mohini Singh said she was shocked and devastated by the incident. “Her job is to look after the safety of others. why was [no one] taking care of her?” ms. Singh said.

mr. Kalyk said Ms. Kaur had additional support at her work site and extra help off-site if needed. He said there’s a legislated requirement for training in British Columbia and Ms. Kaur exceeded that. He said her training involved a blend of security-related courses as well as site-based training and orientation.

He said his company has engaged with WorkSafe BC as part of an investigation into the incident. It’s also conducting an internal review.

mr. Pabla said Ms. Kaur’s parents have arrived in BC from India. Her parents’ initial plan was to come in April and then travel in Kelowna with Ms. kaur. They also wanted to discuss her future plans together, such as schooling and marriage, he added.

mr. Pabla has established an online fundraiser to help her family with travel and funeral costs, as well as potential legal costs as the family is pursuing justice for Ms. kaur.

ms. Kaur moved to Canada from Kapurthala in the Punjab state in 2015. After attending a college in the Vancouver area for some time, she found her way in Kelowna in 2018. She loved fashion and styling her own wardrobe and spending time with friends, according to the fundraiser page.

She worked many jobs and wanted to fast-track her permanent residency by working, Mr. Pabla said. Working at a campus further sparked her interest of studying at a university in BC

“She was thinking about being a paramedic, something along the medical field lines,” he said.

mr. Pabla said during the past few days, they received many messages from Ms. Kaur’s friends both in BC and abroad. “She’s touched a lot of people’s hearts.”

Nathan Skolski, a spokesperson for UBC Okanagan, said he expects the university will provide an update on this incident in the coming days. Principal Lesley Cormack said in a statement the school is working closely with the RCMP and its partners to provide assistance required in the investigation. The statement calls the attack an isolated incident that did not involve students and does not pose a continuing risk to campus safety.

“We are devastated that something like this would happen on our campus. My heart and my thoughts, and those of everyone at UBCO, go to the family,” Dr. Cormack said. “… There will be plenty of opportunity to try to understand the circumstances of this tragedy over the coming weeks but our immediate priority is to support the family and individuals affected.”

With a report from The Canadian Press

We have a weekly Western Canada newsletter written by our BC and Alberta bureau chiefs, providing a comprehensive package of the news you need to know about the region and its place in the issues facing Canada. Sign up today†