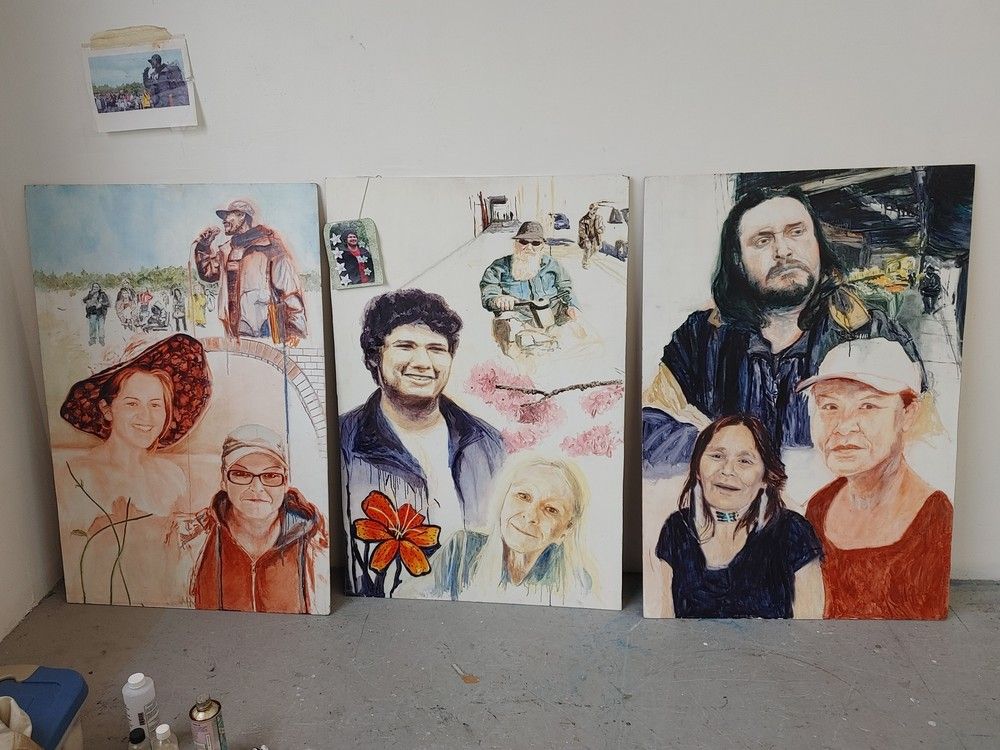 ABC Vancouver this week tightened its supermajority on the city council, signaling shifts in municipal priorities.

ABC councilors approved new investments to advance one of the party’s key campaign pledges, stalled another initiative championed by their rivals and rejected city staff’s recommendation that grant money be provided to an activist group.

A welcome email is on its way. If you don’t see it, check your junk email folder.

The next issue of Vancouver Sun Informed Opinion will be in your inbox soon.

On Tuesday, the City Council approved a plan to support Vancouver’s Chinatown.

The plan was drafted by city officials in response to one of the first motions of the new term, introduced by ABC Coun in November. Sarah Kirby-Yung, and includes improved street cleaning and the opening of a satellite city office in Chinatown. It represents $2.2 million in new operating costs added to the 2023 budget, or roughly a 0.2 percent increase in property taxes, city officials calculated.

Acting quickly to help the beloved but struggling Chinatown neighborhood was a key ABC campaign pledge, but the plan was unanimously backed this week by councilors from the other parties.

While the council considered a total of $4.3 million in grants to 209 local organizations to support arts and cultural programming, ABC Coun. Brian Montague proposed diverting a single $7,500 grant — less than 0.2 percent of the total grant amount under review — away from the Vancouver Area Network of Drug Users, or VANDU.

Montague asked why city officials recommended an art grant for VANDU this year after the city last year canceled a $320,000 contract awarded to the same organization for a Downtown Eastside block stewardship program amid concerns about the sidewalks not being adequately paved. were cleaned.

Montague said that while the $7,500 was a relatively small amount in the grand scheme of things, it “raises a lot of questions” and highlighted his “serious concerns about the grant system in general.”

Montague’s amendment to divert funding away from VANDU was opposed by the three councilors from outside ABC.

Green Council. Adriane Carr said the issue at issue was not VANDU’s canceled street cleaning contract, but money for the arts program the group has successfully run in the past, helping DTES residents process trauma through art and remembering friends lost to the drug overdose crisis.

OneCity Earl Christine Boyle said she was “heartbroken by the statement it is sending during a public health crisis, that we are nickeling and diming a small frontline organization” serving a vulnerable community.

But other ABC council members supported Montague’s proposal to cut VANDU’s art grant and redirect the money to an as yet unnamed and undetermined “alternative and appropriate” indigenous-led organization.

Fry responded that he would “restate” his statement, saying that the decision on VANDU’s grant was made by members of a specific party on the council, “and you can interpret that however you like.”

ABC count. Peter Meiszner: “I am a big supporter of the arts and culture sector, but we have to draw the line somewhere. And as a municipality we have to send a signal.”

No one mentioned it on the council floor Tuesday, but supporters of VANDU and ABC have been at odds since before the election, often quite openly. Among other points of difference, VANDU features several vocal critics of the Vancouver Police Department, while ABC campaigned to increase the VPD budget and received a public — and unprecedented — endorsement from the police union.

VANDU executive director Brittany Graham was reached on Wednesday and said her organization’s criticism and questioning of the VPD appears to have hurt some feelings within the department and among some ABC politicians. She called ABC’s subsidy decision “punishable.”

On Wednesday, ABC council members voted to shut down the City of Vancouver tenants’ office. The creation of a city office to support tenants was a campaign promise made by Kennedy Stewart when he successfully ran for mayor in 2018, and was initiated with a motion introduced by the Green’s Fry and seconded immediately after that election by OneCity’s Boyle.

City staff presented to the council this week, seeking direction for the future of the tenant’s office, advising the council to endorse its continued work serving tenants, especially those impacted by city plans and policies, such as the Broadway plan.

ABC Count instead. Lenny Zhou introduced an amendment not to support the tenant’s office, but to have the staff make a plan to transfer their work to other service providers.

Zhou’s amendment was supported by his ABC colleagues and opposed by the Greens and OneCity council members, who later released a joint statement condemning ABC for “killing” the office and “leaving tenants out in the cold” .

ABC councilors countered that they still supported tenants; they approved the staff recommendation to provide city-owned office space to the Tenant Resource & Advisory Center for a nominal rent, amounting to a subsidy, and an increase in the tenant services subsidy, from $500,000 to $750,000 for 2023.

But the other council members said they heard clearly, from city officials, tenants and others, that the city office was helping to fill a need.

Compared to the city’s overall budget — which will be approved in the coming months and is expected to be about $1 billion — the dollar numbers discussed this week were relatively small change.

But these decisions, as some ABC council members themselves said, sent messages. ABC came to power with a strong mandate in last October’s election, and now they’re making their mark on city operations.

More news, less ads: Our in-depth journalism is possible thanks to the support of our subscribers. For just $3.50 a week, you get unlimited ad-lite access to The Vancouver Sun, The Province, National Post and 13 other Canadian news sites. Support us by subscribing today: The Vancouver Sun | The province.