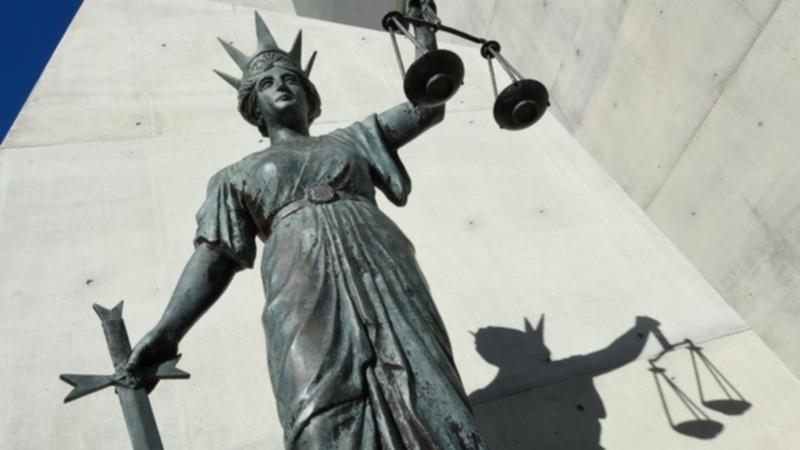 A judge hopes she won’t be let down by a 33-year-old binge drinker who admitted to committing a “smorgasbord” of crimes and “won’t stop insulting”.

Jon Dennis Gurney pleaded guilty to more than 20 charges, including theft and fraud, which Brisbane District Court judge Julie Dick said were “really vile” offences, such as using friends’ cards to buy jewelry that he had pledged.

“He doesn’t have much going for him,” she added.

Judge Dick said the 33-year-old had a “smorgasbord” of offenses including beating two innocent men who offered a woman a lift when leaving a hotel north of Brisbane on July 22, 2020.

A man had to have surgery on his jaw.

These include stealing jewelry from women he dated before selling it, and transferring money from their bank accounts to himself.

Gurney has also been convicted of punching a woman in the face, kicking a dog, stalking, burglary and robbery.

Defense attorney Stephen Kissick said Gurney is clearly “a brutal user of people and money,” but his problem is alcohol, not drug related.

“He’s a guy who seems to be into binge drinking,” he added.

But Judge Dick said the behavior was absolutely appalling.

“All I want is a situation where he can be taken into custody immediately if he reoffends…an immediate return if he abandons me.”

The sentences were immediately suspended for four years.

“One last chance from me and that’s it,” Judge Dick told Gurney.

“You have a long time to behave.”

The court has heard that Gurney will live with his parents on Russell Island, in Moreton Bay near Brisbane, if he is released.

But Kissick said his client would remain behind bars pending bail on other charges brought to trial in October.