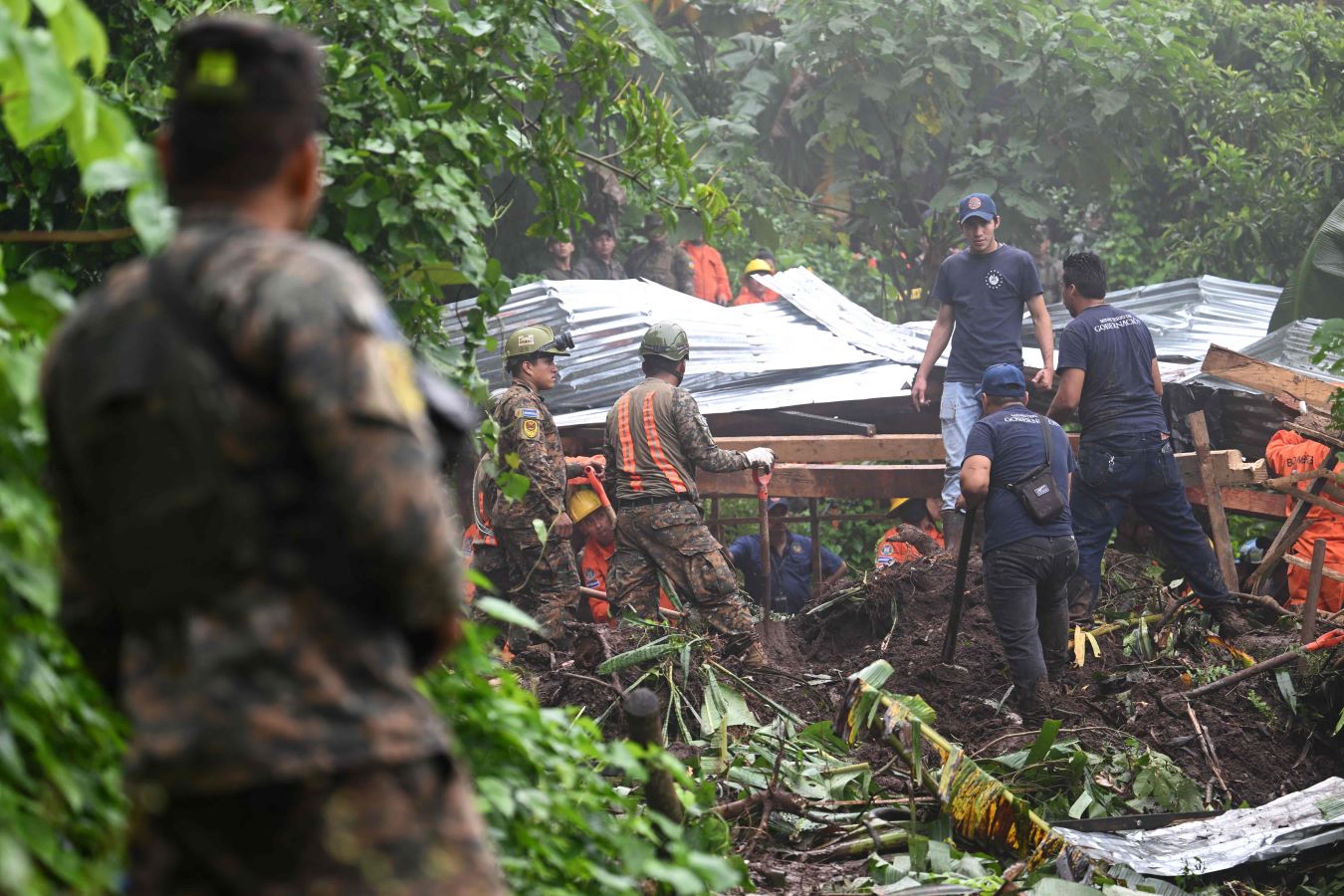 The Civil Defense said in a tweet on Twitter that “five people died” in a landslide in a small village near the town of Huezucar, 16 kilometers southwest of the capital San Salvador.

The Civil Defense added its tweet with photos of houses built of wood and sheet metal that were swept away by a landslide.

It added that two other people were killed in a similar landslide in a village near the town of Panchimalco, 21 kilometers south of the capital.

“We are in the period where we witness the heaviest rainfall every year” in the months of “September and October,” said Luis Amaya, director of Civil Defense.

According to the Ministry of Environment and Natural Resources, heavy rain fell mainly in the mountainous areas of the country.