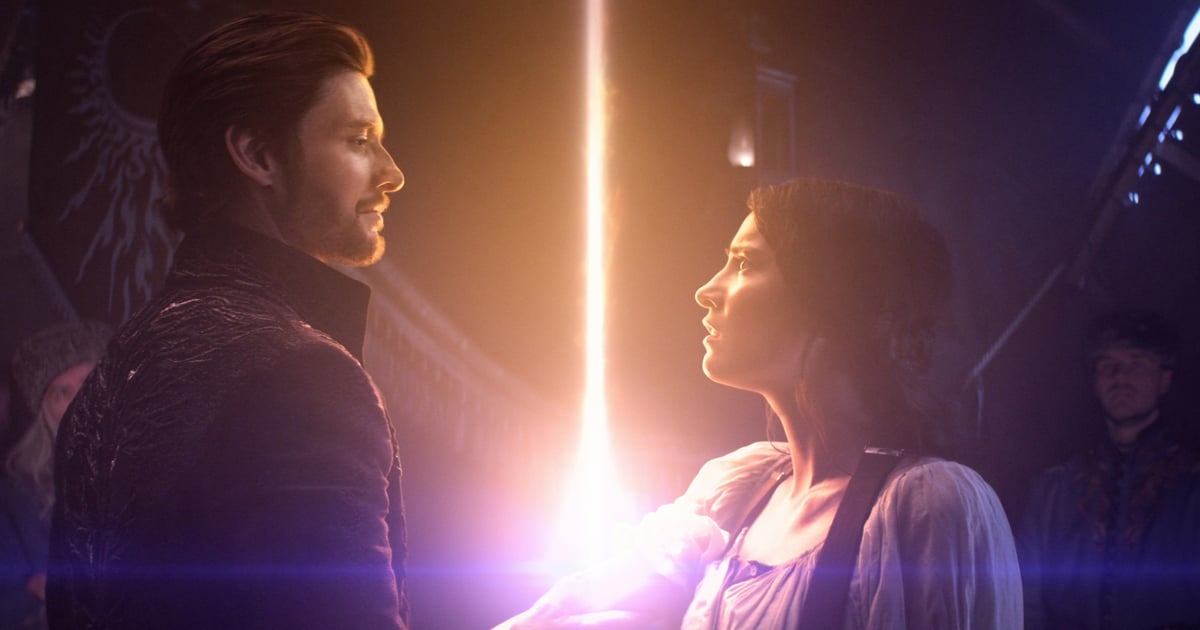 Though we don’t have a release date yet for season two of “Shadow and Bone,” we know it’s coming. The Netflix show, based on a pair of book series by Leigh Bardugo, debuted in April 2021, with a renewal announcement in June. Set in the author’s Grishaverse, a world full of magic, betrayal, and fantasy, the series stars an impressive cast of characters that’s only growing in size for season two. Thanks to Bardugo’s books, we have a good idea where season two may lead — most likely with some twists and creative liberties — but we’ll have to wait to see exactly how it plays out. In the meantime, here’s who will be starring in season two.