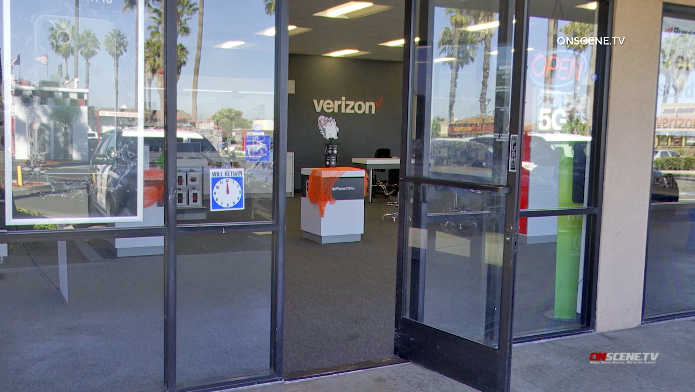 The U.S. Attorney’s Office said Adde Munin Adde received stolen cellphones, tablets and other items from co-defendants in a series of robberies in early 2020.

Prosecutors say that between January 14 and February 1 of that year, nearly a dozen robberies and attempted robberies were committed at telecommunications retailers such as Verizon, Sprint and T-Mobile.

Suspects armed with what appeared to be real firearms during the robberies – which turned out to be BB guns – stole cellphones, tablets and other electronic devices.

Adde pleaded guilty Thursday to three federal counts of interstate transportation of stolen goods and agreed to pay nearly $60,000 in restitution. The US Attorney’s Office did not identify which store Adde owned nor where it was located in the county.

“Pawnshop owners and those selling cell phones, jewelry and other commonly stolen items should take note of this conviction,” US Attorney Randy Grossman said. “When you buy stolen merchandise, you create a market for those who violently obtain the merchandise.”