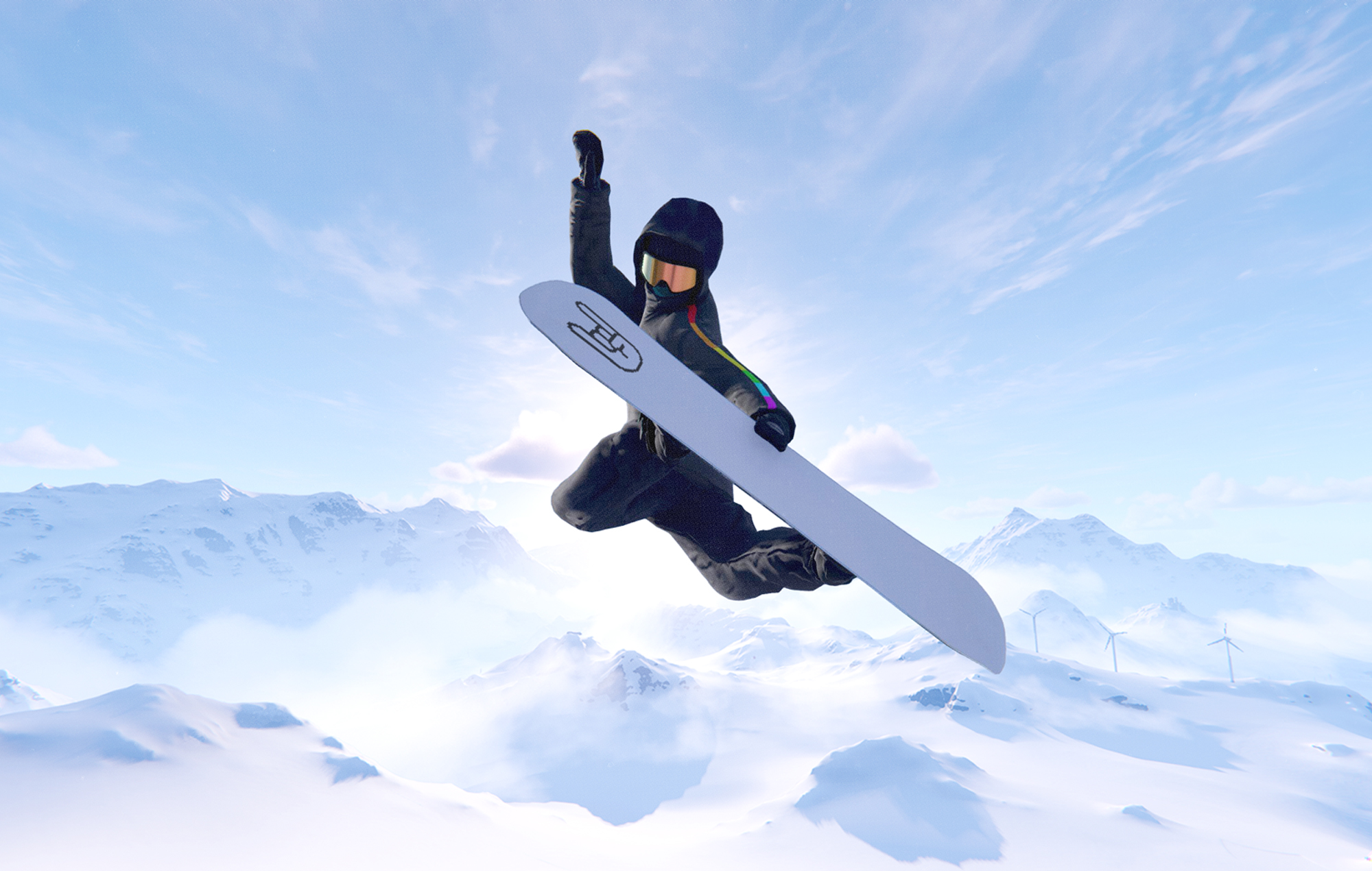 shreddersthe snowboarding game from studios I-Illusions and Let It Roll, is launching on PC and Xbox Series X|S on March 17.

Yesterday (March 2), publisher FoamPunch announced the release date with a brand new shredders trailer while reaffirming that it will also be releasing day one on Xbox Game Pass.

The trailer shows off newly captured gameplay of snowboarders in action, riding snow trails and pulling off unique tricks – similar to that of Tony Hawk’s Pro Skater series. You can check out the short trailer below:

shredders was announced back in June 2021 as “a love letter to snowboarding” and takes inspiration from snowboarding films, as well as the Amped games that were released on Xbox and Xbox 360.

As the game synopsis reads, “You and your pal are making goofball snowboarding videos at the Frozen Wood resort when brand ambassador Lisa makes an offer for a couple of sponsored videos. She gives you a glimpse of a whole new world of snowboarding, professional riders, snowmobiles, and epic features to shred.”

shredders features an unlockable open world, a selection of pro riders with their real voices and stories, diverse locations, and a story mode. Players can also expect an online mode so they can play with friends.

In an Xbox Wire post following the game’s announcement last year, narrative director Chris Hanney said, “With shredderswe have tried to build a snowboarding experience that allows you to define your own style.

“In snowboarding, there are so many incredible ways to do a simple 180, and shredders gives you that level of control. Carving, buttering, and the sensation of floating on fresh powder all feels amazing.”

In other news, Valve has announced that it has “multiple games in development” that are “pretty exciting.”