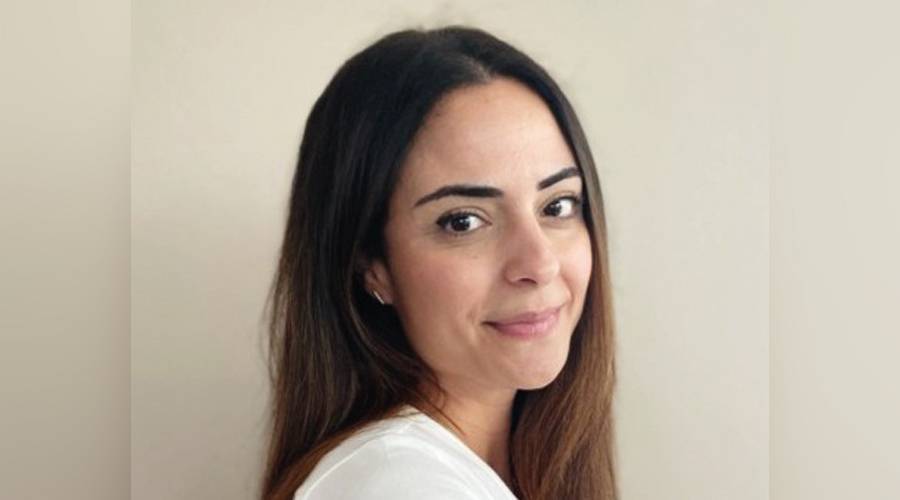 Tribal, the global financial solutions company, revealed significant growth in the virtual credit card usage market in the Middle East and North Africa as one of the fastest growing emerging markets with increasing user demand for safer and easier payment options.

The company, which provides integrated finance solutions for startups in the Middle East, indicated that its customers in the region used the equivalent of 25.4 virtual cards for each of the company’s issued credit cards, in addition to companies offering more than 400 virtual cards. use credit cards. cards for each company, which were used to support the growth of these companies.

The use of virtual cards in the Middle East and North Africa is higher than the global average, according to Tribal due to the strong diffusion of digital payment technologies and financial technology thanks to the sustainable infrastructure in the region, especially in the UAE, Saudi Arabia, the Gulf Cooperation Council countries and Egypt According to the Middle East Institute for Studies in Washington, new fintech products such as virtual credit cards are the most widely used and are seeing an annual growth of 30%.

It is worth noting that virtual cards are similar to physical cards in that in addition to the expiration date and code, they also contain the username and card number, making it easier for users and businesses to manage and manage payments in a practical and practical way. to check. fast way, in addition to bank transfers.

The company’s regional director added: “Businesses currently need financial products that meet their needs, which we offer through our virtual cards, which have become an effective and practical tool for companies to control their spending due to the unlimited number of cards that can be issued, whether as a one-off for recurring costs.”

Single-use virtual cards allow businesses to pay for individual expenses and purchase a ticket for a customer, for example, and it can be canceled after being used directly to improve security and control costs, in addition to the ability to periodic use issue card, a product that allows businesses to allocate a monthly budget according to expenses for each department and user.

Virtual cards have proven to be the safest and most efficient solutions for digital transactions as they provide strong and lossless data encryption; Being digital and intangible, making it difficult for fraud or card breaches on corporate accounts, as well as for card duplication or data theft.

Amira Fadel, General Manager of Tribal for the Middle East and North Africa, noted that using the virtual Tribal card allows companies to decentralize purchasing processes and make payments more efficient in various areas such as finance and purchasing, enabling Manage Employee Expenses Their job is to eliminate traditional bureaucracy and enable companies to focus their interests on business development and increasing revenue.