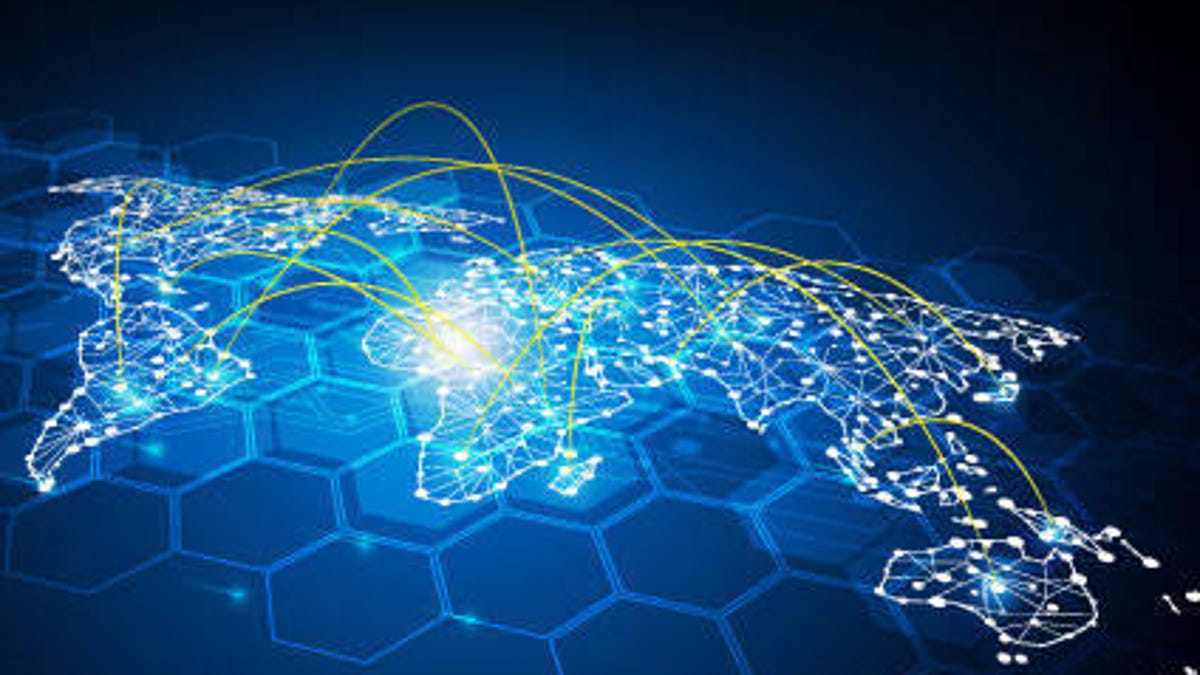 Singapore has officially launched a centralized data platform that it says will streamline information flows in a fragmented global supply chain. The data exchange has already generated at least 70 participants, including logistics operators, banks and energy companies.

The common data platform, called Singapore Trade Data Exchange (SGTraDex), was first launched in November 2020 as a pilot aimed at improving data efficiency in container flows and financial processes. The project is led by Alliance for Action (AFA) on Supply Chain Digitalisation, one of seven industry groups the government had set up to identify and prototype new ideas to boost the local economy. The other alliances focus on key growth areas such as robotics, e-commerce and environmental sustainability.

SGTraDex has been described as a “common data highway” to facilitate information sharing between proponents in the supply chain ecosystem and provide “trusted, secure and inclusive” access. The platform uses proprietary technology to close supply chain gaps that traditionally relied heavily on a paper-based system that lacked efficiency, transparency and sustainability.

It verifies documents using the TradeTrust framework and distributed ledger technology, providing participants with proof of authenticity and origin of the documents exchanged on SGTraDex. Built on blockchain technology, TradeTrust is touted as a common infrastructure to enable secure exchange of digital documentation between trading partners, including government agencies and private organizations.

Digitizing data flows would increase the resilience and productivity of the supply chain, opening up new opportunities as partners in the ecosystem would have common visibility of the entire supply chain, SGTraDex.

The data platform is said to “unlock” at least $100 million in value to participants by 2026 through cost savings through better efficiency, optimized use of assets, and faster access to funding.

Of the use cases it cited, SGTraDex said the platform would facilitate data sharing between shipping lines, carriers and port operators to improve scheduling and increase asset utilization. This market segment has traditionally faced challenges with limited and slow access to data, resulting in congestion in ports and other transport hubs.

Several pilots have been conducted on SGTraDex over the past year, including a live bunker delivery financing transaction conducted with an electronic bunker delivery note. Participants in this pilot were DBS, TFG Marine, Ocean Network Express and Ascenz.

SGTraDex Services CEO Antoine Cdoux said: “Digitalization has transformed many sectors, but in the global supply chain and trading sector, its promise has yet to materialize. The physical exchange of paper remains the norm.

“We believe the plug-and-play digital infrastructure we’ve created at SGTraDex will go a long way in making it easy for all participants to share data under an agreed-upon set of rules,” said Cadoux. “Our goal at SGTraDex is to make global trade faster, more reliable and with greater integrity.”

Liau Eng Soon, CEO of SGTraDex Technologies, added that participants would have “full autonomy” in the types of data they shared with their ecosystem partners. “No one will be forced to share confidential information,” Liau said.