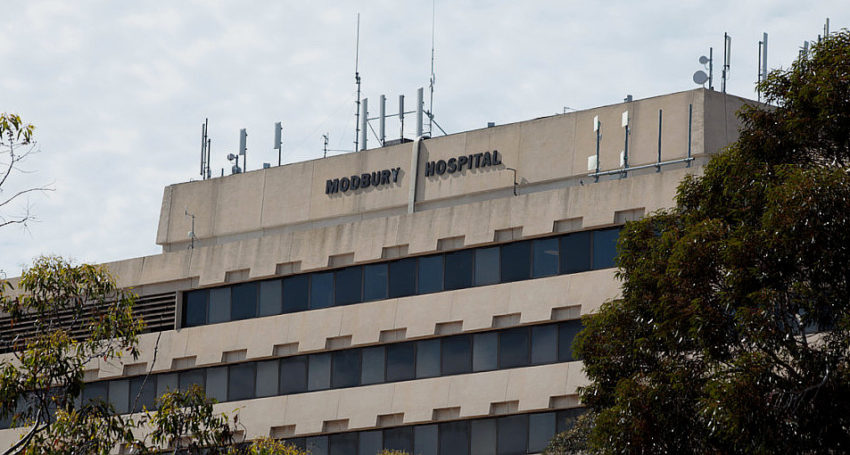 SA Health reported a short time ago that South Australia’s daily case numbers have dropped from a record 6091 yesterday to 5666 today.

The number of people in hospital with COVID-19 has also dropped from 210 to 202, with 11 people in intensive care and one on a ventilator.

There are currently more than 37,000 active cases across the state. The number of people to have died with COVID-19 in South Australia is now 279, with 275 occurring since state borders opened on November 23.

Prime Minister Peter Malinauskas announced this morning that the State Government will open an extra 26 beds at Modbury Hospital to prepare for an anticipated increase in hospitalisations.

These stand-by beds will help ease the massive pressure the health system is under and make sure that quality hospital care can be accessed. pic.twitter.com/VnvbwdCpIq

It comes on top of 26 intensive care beds the State Government is standing up at the Royal Adelaide Hospital and is part of an overall push to find 200 temporary beds this month.

South Australia recorded three deaths and a record 6091 cases of COVID-19 on Thursday, up from 5784 new infections – also a then-record – reported on Wednesday.

The spike in case numbers came just a day after State Government-commissioned modeling had revised down South Australia’s expected Omicron peak from around 8000 cases to 5500.

But Malinauskas remains adamant the state’s indoor mask mandates will be removed in time for Good Friday next week.

“We’re still on track to achieve that objective,” he told FIVEaa this morning.

“Of course, if something catastrophic happened between now and then … then we’d have to wait and see but as it currently stands everything’s on track.”

Malinauskas also downplayed concerns that the start of school holidays and the end of mask mandates will heighten South Australia’s caseload, suggesting it “might be the opposite”.

“The biggest issue we’ve got at the moment is in schools … that’s where the virus is spreading at pace,” he said.

“Fingers crossed that might act as a bit of a circuit breaker as it comes to the spreading of COVID within schools.”