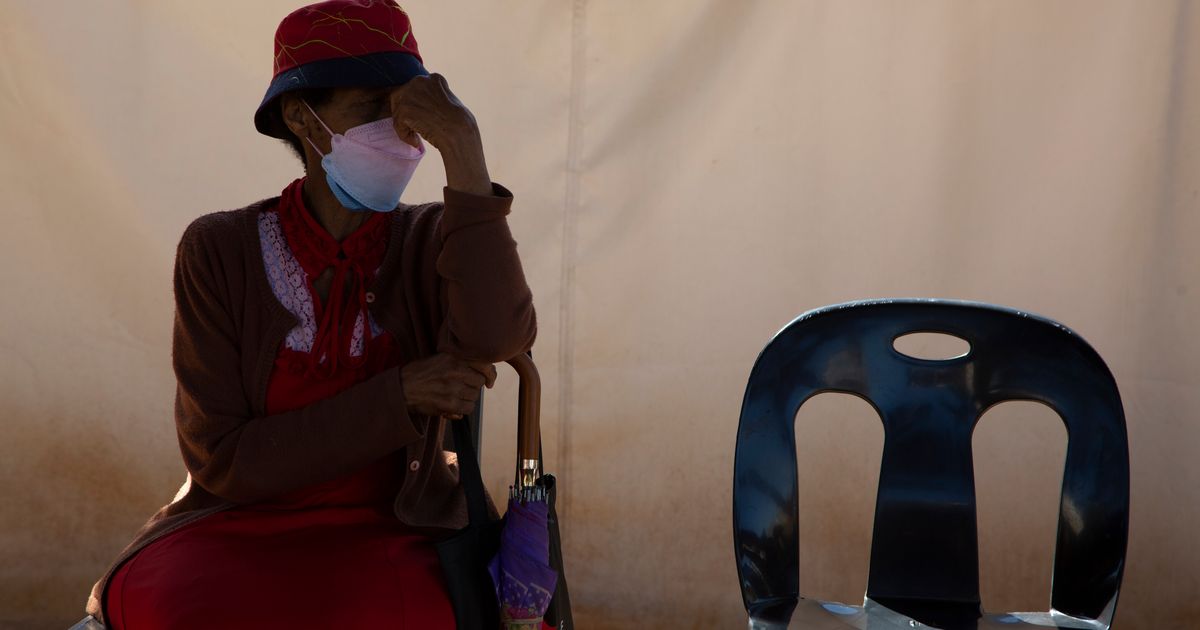 For about three weeks, the country has seen an increase in new cases and slightly higher hospitalizations, but no increase in serious cases and deaths, said Professor Marta Nunes, a researcher with Vaccine and Infectious Diseases Analytics at Chris Hani Baragwanath Hospital in Soweto.

New cases in South Africa have risen from an average of 300 a day in early April to about 8,000 a day this week. Nunes says the actual number of new cases is likely much higher because symptoms are mild and many who get sick go untested.

South Africa’s new wave comes from two varieties of omicron, BA.4 and BA.5, which are very similar to the original strain of omicron first identified late last year in South Africa and Botswana and which have been used throughout the world. world passed.

“Most of the new cases are from these two strains. They’re still ommicron…but just slightly different genomically,” Nunes said. The new versions appear to be able to infect people who are immune to previous COVID infections and vaccinations, but they generally cause mild illness, she said. -Africa, 45% of adults are fully vaccinated, although about 85% of the population is believed to have some immunity based on previous exposure to the virus.

“It seems that the vaccines still protect against serious diseases,” Nunes said.

Nunes said that the BA.4 and BA.5 strains of omicron have spread to other countries in southern Africa and a few European countries, but it’s too early to say whether they will spread around the world, such as omicron did.

The increase in COVID cases comes as South Africa enters the colder winter months of the Southern Hemisphere and the country sees an increase in flu cases.

At a COVID testing center in the Chiawelo area of ​​Soweto, many people come in to be tested for COVID only to find they have the flu.

“Now we’re in flu season…so it’s flu versus COVID-19,” said Magdeline Matsoso, site manager at the Chiawelo Vaccination Center. She said people come for testing because they have COVID symptoms.

“When we do the tests, you see the majority of them are negative when it comes to COVID, but they do have flu symptoms,” Matsoso said. “So they get flu treatment and then they go home because the majority is related to the flu and not to COVID.”

Vuyo Lumkwani was one of those who came to be tested.

“I didn’t feel well when I woke up this morning. I woke up with body aches, headache, stuffy nose and dizzy, so I decided to come here,” she said.

“I was terrified of my symptoms because I thought it could be COVID-19, but I told myself it would be fine because I’ve been vaccinated,” Lumkwani said. She said she was relieved that she had the flu and advised that she go home with some medicine and rest.