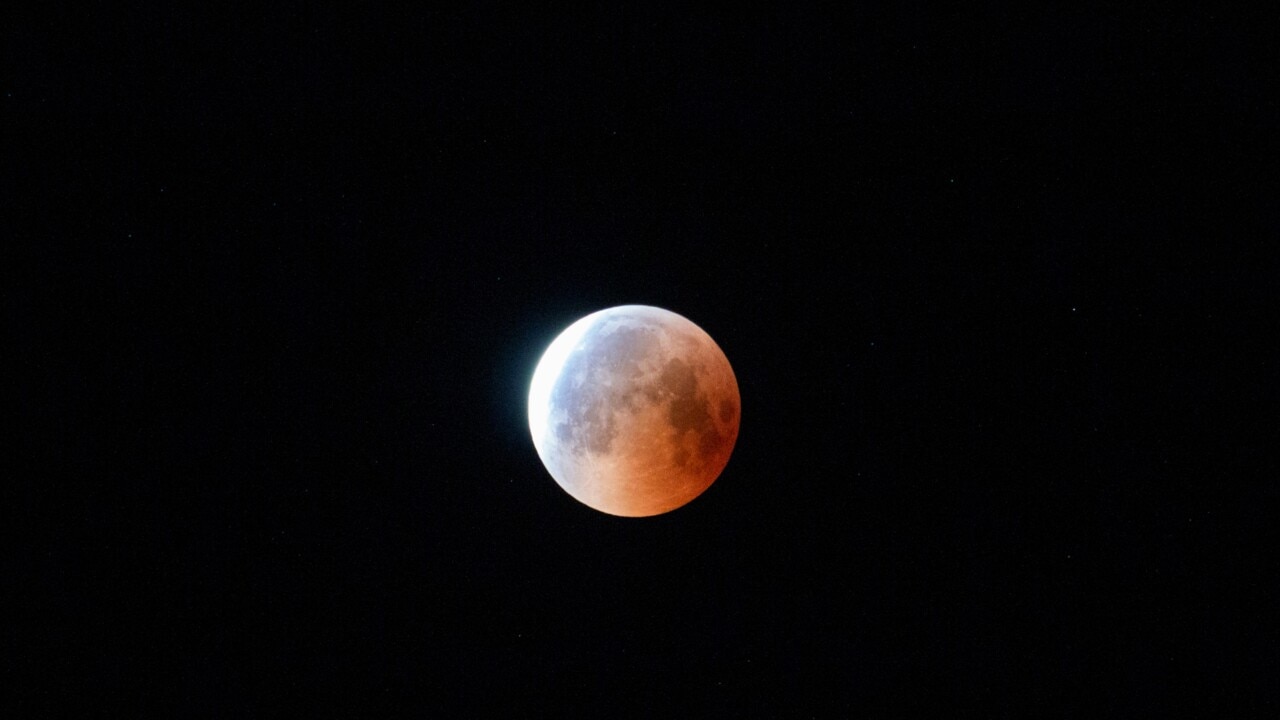 “South Korea has had a space program for a long time; the two things they really haven’t done much are their own rockets to take things to space and activities around the moon, like a lot of people do,” he told Sky News Australia.

“Their orbiter went to the moon on a SpaceX rocket, so the idea of ​​this is for the orbiter to go around the moon, do some science and research experiments, and also … test the technology.”

dr. Tucker said South Korea wanted to land a rover and probe on the lunar surface by the end of the decade.

“So this is where we see space happening, so many new countries are coming on the moon scene, so to speak,” he said.

“Yes, the US is leading a large group that includes Australia, and we are clearly seeing activity from Russia and China, India has landed on the moon, Israel landed a private probe on the moon a few years ago.

“We see many new countries participating in the moon race.”