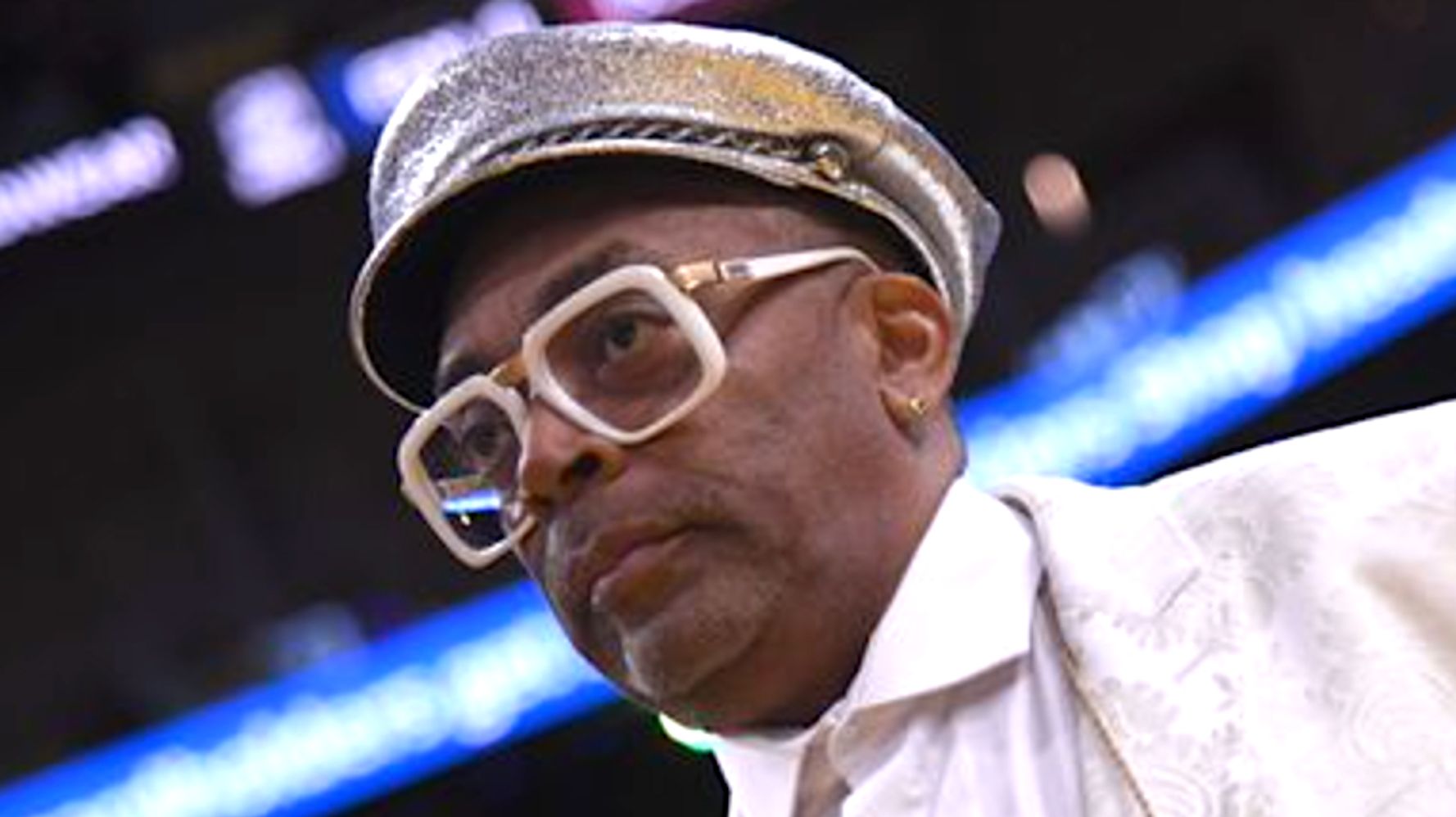 The Oscar-winning filmmaker wore a giant “MARS” necklace to represent his famous hoop-loving character Mars Blackmon from his 1986 film “She’s Gotta Have It”. The character also starred in the “It’s gotta be the shoes!” commercials with Michael Jordan.

The white suit, gold footwear and captain’s hat put Lee’s ensemble over the top as the sartorial victor, while the Boston Celtics won the game against the Golden State Warriors. The visitors, who trailed 15 late in the third quarter, defeated the Warriors 40-16 in the fourth quarter to win 120-108.