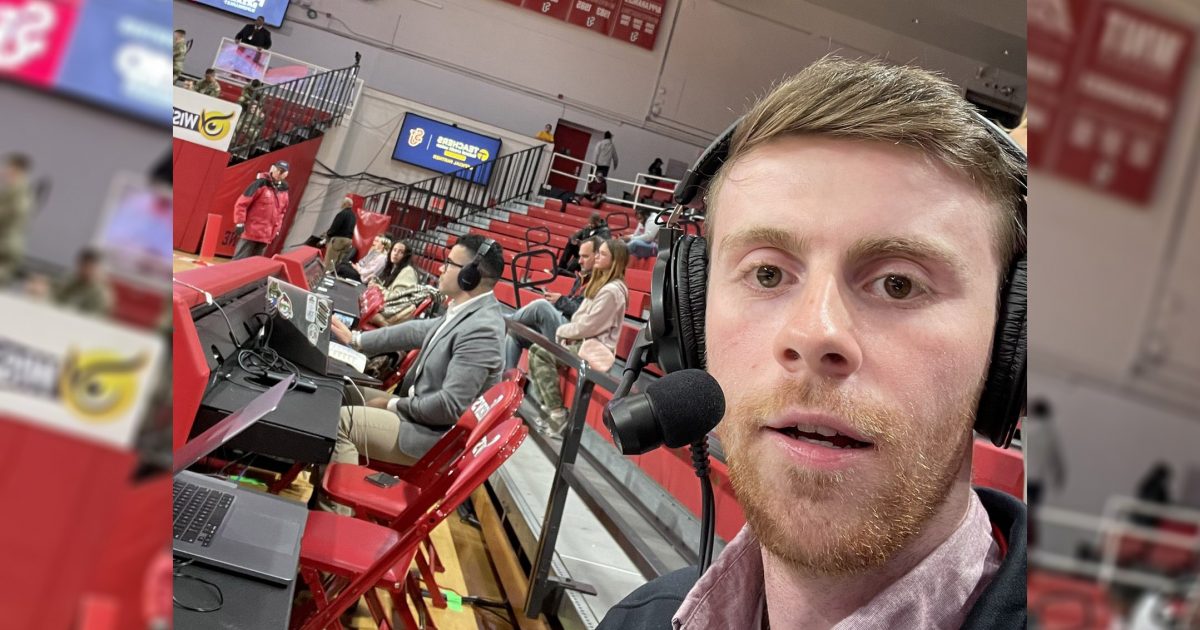 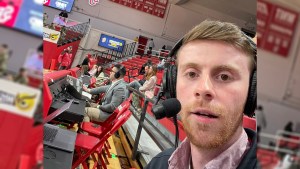 There’s a common misconception that Philly Sports Talk Radio thrives on misery. As a newbie producer at 97.5 The Fanatic, I can tell you that’s not entirely true – especially this year.

The ratings will support me. Philadelphia fans like to enjoy success and in good times will light up the phone lines to talk about almost anything related to our teams.

And right now times are pretty good. The Phillies made it a great Red October and are ready for another few years of battle, the Eagles are the top seed in the NFC, and hey, the Sixers are doing well even with an injured Joel Embiid.

Much of my job at 97.5 is spent behind the scenes. I screen conversations, edit audio and press the right buttons at the right time. Answering the phone and listening directly to listeners is probably the best part. Whether it’s a regular scream of excitement or a first timer who just “had to call because they want to talk to someone”, it’s cool to be a part of the bigger picture that each of these moments contributes to.

One of the most impressive stories I’ve seen on the station to date was about “Geoff from DC,” a Philly transplant who honored his late father during the Phillies’ postseason run.

Looking back, I trained a lot to wake up and react to what happened the night before in the sports world.

My dad and I listened to sports talk radio while grocery shopping on the weekends, exchanged pages of the sports section of The Inquirer while I got ready for school, and watched “SportsRise” on Comcast Sportsnet. By the time the Phillies won the World Series in 2008, I was clearly obsessed—and decided at age 8 that all I wanted to do was talk about sports for a living.

I started telling anyone who would listen that I was going to be a sports broadcaster. I went to camp for it, spent most of my teenage years getting whatever experience I could, and jumped at every opportunity in college.

At Temple University, I anchored a lot of coverage on the student-run radio station. I covered the transition of men’s basketball coaches from Fran Dunphy to Aaron McKie. And if I am remembered for nothing else, it will be shouted by a former Temple Football coach while trying to fix a boom mic at his press conference.