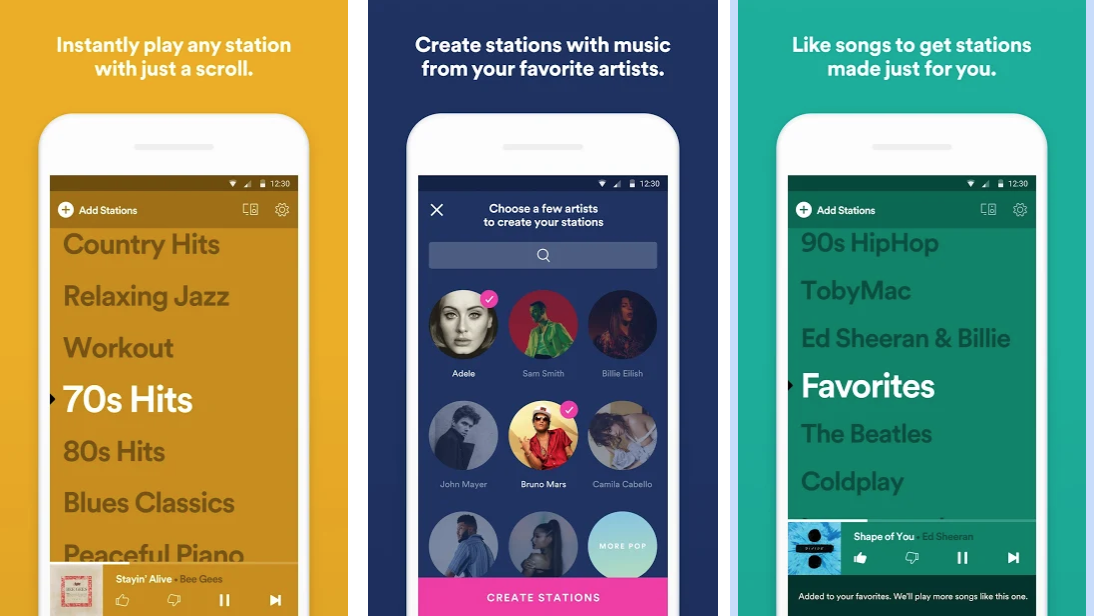 Spotify Stations will shut down.

TechCrunch reports that Spotify decided to pull the plug on its internet radio app, which debuted in 2019, but has assured users that they can listen to their stations in the primary application.

Spotify did not explain why it decided to shut down Stations, but the company said in a statement to TechCrunch that “we routinely conduct a number of experiments to create better listening experiences for our users,” and that the “Spotify Stations Beta was one of those tests.”

It seems Spotify Stations has been a particularly long-running test given it’s been around for nearly three years, but apparently Spotify has decided it’s time for the app to say goodbye.

Shutting down Stations also appears to be part of broader changes at Spotify. The company redesigned its primary app in 2021, changed its Clubhouse-esque Greenroom feature to Spotify Live in March, and finally launched its Car Thing hardware in April.

Recommended by our editors

Spotify Stations users reportedly have until May 16 to transfer their stations from Stations to Spotify itself; the app itself has already been pulled from the App Store and Google Play Store.

Get our best stories!

Sign up for What’s new now? to get our top stories delivered to your inbox every morning.

This newsletter may contain advertisements, offers or affiliate links. By subscribing to a newsletter, you indicate that you agree to our terms of use and privacy policy. You can unsubscribe from the newsletters at any time.