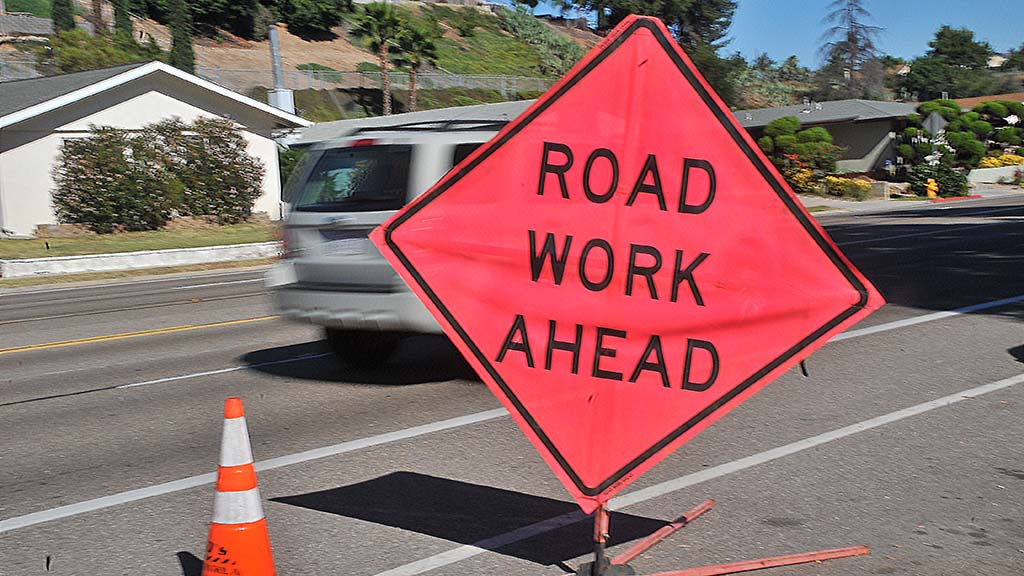 The county Board of Supervisors Wednesday voted 4-0 in favor of spending $142.9 million in 2023 TransNet funds for numerous street projects in unincorporated communities, including Lakeside and Valley Center.

Originally proposed by the San Diego Association of Governments, TransNet is the half-cent sales tax that pays for local transportation projects. Voters first approved the measure in 1988, and in 2004 approved extending it for another 40 years. Funding covers a five-year period, from 2022-27.

County government relies on TransNet funding for roadway safety facilities and smart growth development, along with the transit infrastructure.

The county is required every two years to submit a five-year spending plan for TransNet money. Projects covered in that same period are:

Supervisor Jim Desmond, in whose district two projects are located, said he was glad for increased TransNet funding.

“This is great news for the residents of Vista and Valley Center,” he added.

In a related action, supervisors voted 4-0 in favor of a pedestrian hybrid beacon at Sunnyside Elementary School in the community of Bonita. The $361,000 project, paid for with a federal grant, will be put out to bid. When installed, the beacon will be activated on demand and improve pedestrian visibility.