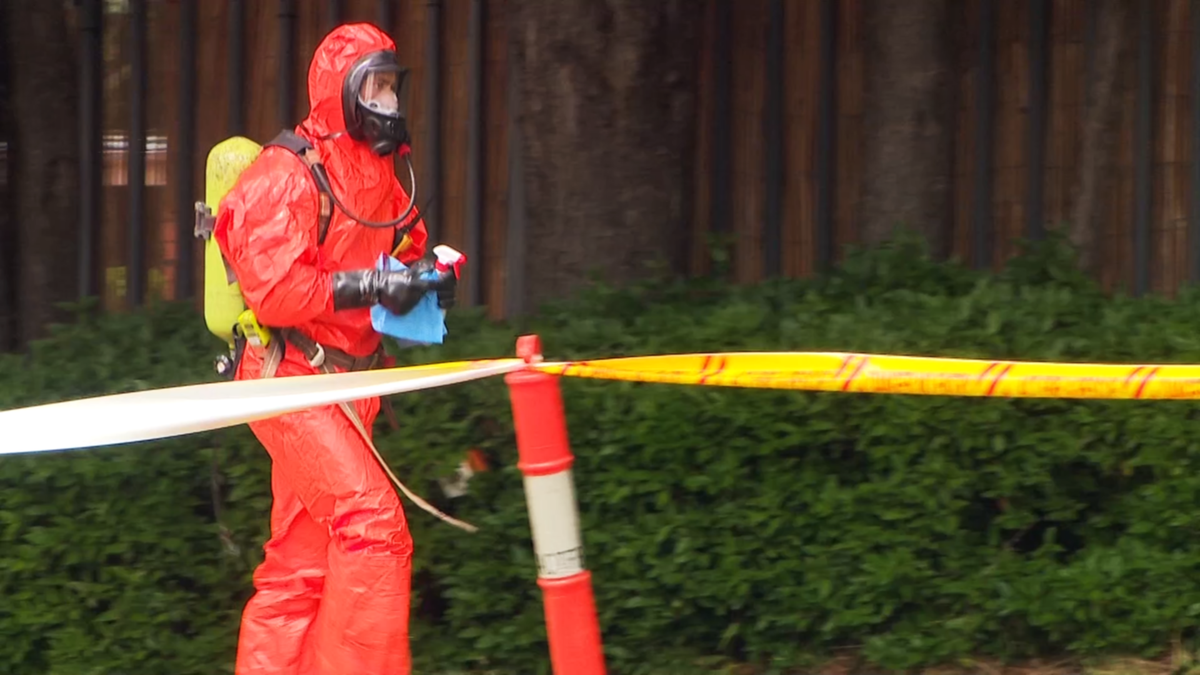 ACT police are investigating a suspicious package that was delivered to the Russian embassy in Canberra.

Police and Hazmat crews were called to the embassy just after 10am on Thursday.

A police spokesman told AAP the contents of the package were being assessed, with the public asked to avoid the area until further notice.

The embassy had been the site of protests in recent days, following Russia’s decision to invade Ukraine last week.

Police have closed off some of the roads surrounding the embassy to traffic.