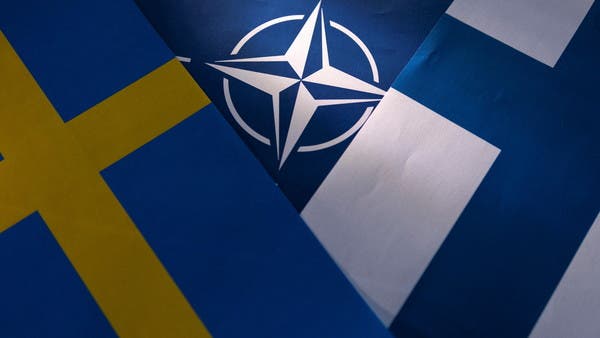 Sweden and Finland will send delegations to Ankara this week in hopes of settling disagreements with Turkey, which is opposing their applications to join NATO, Finnish Foreign Minister Pekka Haavisto said on Tuesday.

“Obviously, if we see the problems coming, we will deal with it diplomatically. We are sending our delegations to visit Ankara from both Sweden and Finland. This will happen tomorrow,” Haavisto told attendees at the World Economic Forum in Davos, Switzerland.

Sweden and Finland applied to join the transatlantic alliance after the Russian invasion of Ukraine.

“We think NATO is a group of 30 democratic countries with common values ​​and very strong transatlantic cooperation, and this is what we are looking for at the moment,” Haavisto added.

Turkish Foreign Minister Mevlut Cavusoglu told private broadcaster NTV that Ankara has prepared a “draft agreement” that will form the basis for the discussions.

Turkey wants “guarantees” that can be made in an official signed agreement, not “wants,” he said.

President Recep Tayyip Erdogan warned on Saturday that Turkey would oppose the membership of the two candidates unless its concerns were allayed — potentially a major obstacle given that consensus is required in NATO decisions.

“We understand that Turkey has some of their own security problems, such as terrorism,” Haavisto said.

“We think we have good answers to that, because we are also part of the fight against the terrorists. So we think this problem can be solved,” he added.

Aside from smoothing over the ruffles between the Scandinavian countries and Turkey, analysts say Ankara may be resisting concessions from other NATO members, such as shipments of fighter jets from the United States.

Haavisto said: “There may also be some issues that are not directly related to Finland or Sweden, but more to other NATO members and so on, but I am sure NATO can resolve this issue in a good spirit.”