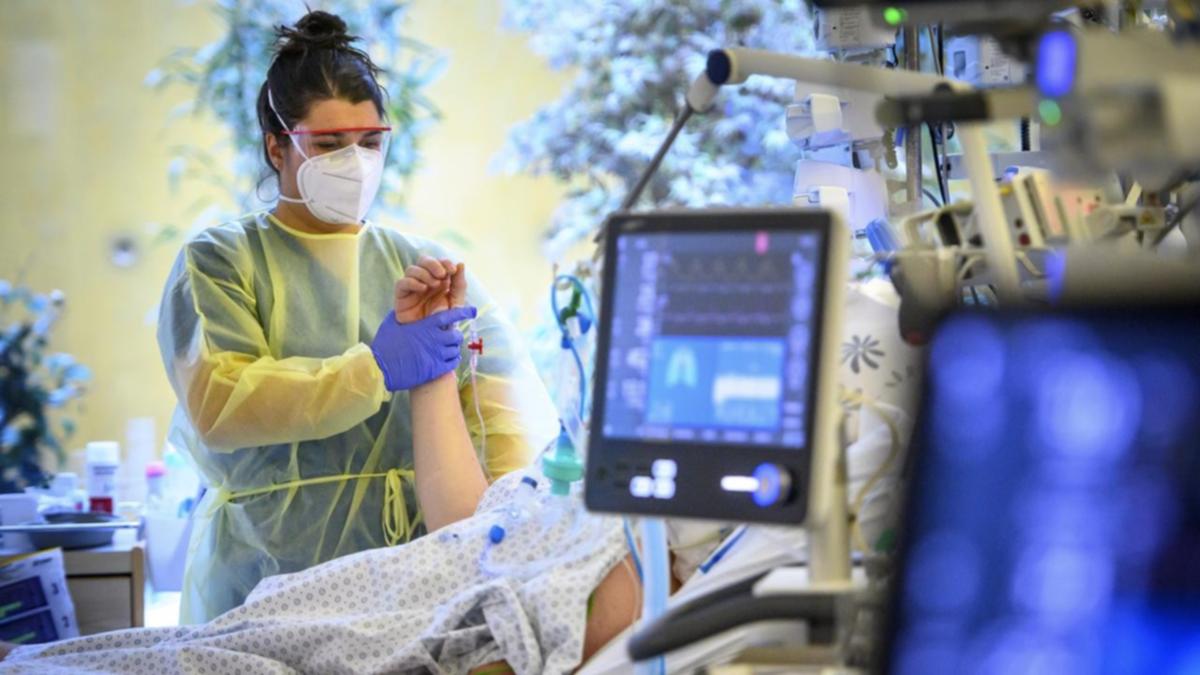 A majority of voters in Switzerland have supported the switch to an opt-out system for organ donation in a national referendum.

Sunday’s final results showed that 60.2 percent of voters were in favor of changing the legislation to pass consent, allowing patients who need an organ to get one much faster than they currently do.

The referendum paves the way for people to automatically be considered organ donors unless they explicitly state that it is against their will.

At this point, citizens have to decide to become donors, but the government is campaigning for change to enable patients who are seriously ill to receive donations without long waiting times.

Swiss also voted on other issues in a series of referendums held on Sunday, including whether or not to increase funding for the EU’s border security agency Frontex, with 71.48 percent of voters in favour.

Switzerland is part of the Schengen area, where border controls have been largely abolished, but the government has warned that without increased contributions, Swiss membership could be at risk.

Voters also expressed support for an amendment to the Film Act that would require foreign television broadcasters and streaming services to invest four percent of their revenues in Swiss film production.

In addition, streaming services should offer 30 percent European films or series, just like in the EU. The final results showed that 58.42 percent of voters supported the proposal.