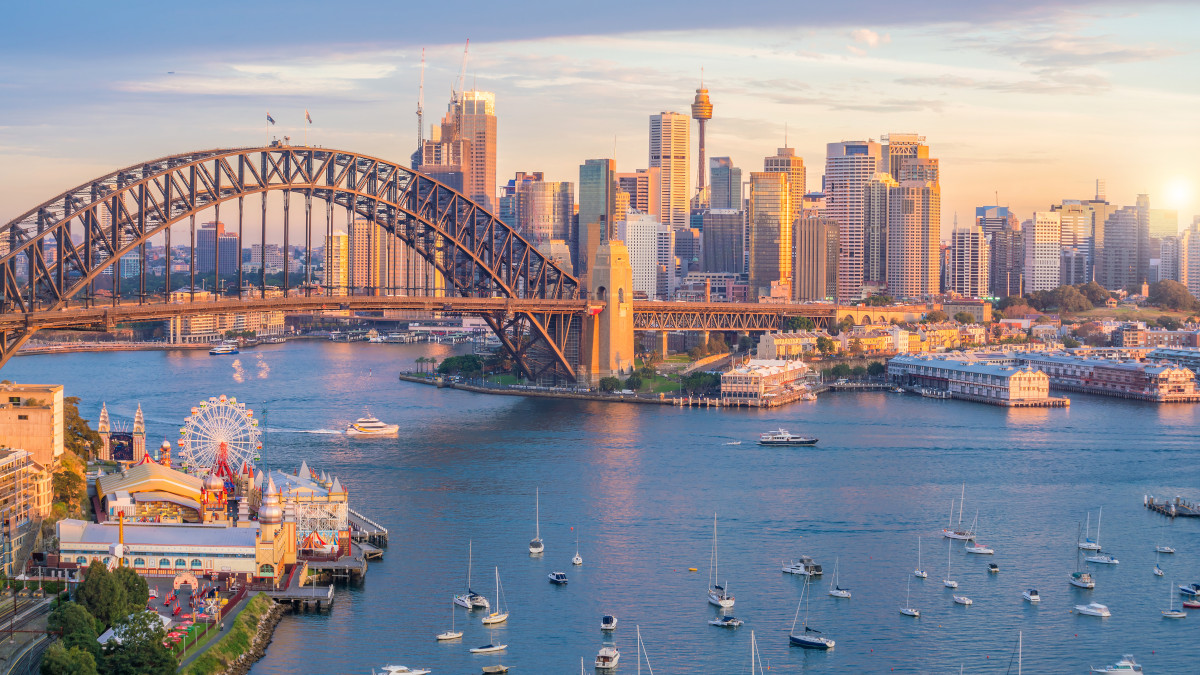 The City of Sydney wants to introduce new planning controls that will impose higher energy efficiency standards for offices, shopping centers and hotels, which will increase to net zero emissions from energy consumption from 2026.

The planning proposal and draft development control plan (DCP) will be considered for approval by the Central Sydney Planning Committee on Thursday, with a vote by the council next Monday.

The proposal has been under development for the past four years with no major objections, save for some concerns from the Property Council of Australia (PCA) and Investa about how the codes will apply to existing buildings.

In their submissions to the board, leading developers Stockland, Frasers Property Australia, Lendlease, Crown Group, Dexus and Mirvac all expressed support for the plan.

Including shopping centers in the code is a big step forward for Sydney City Council.

In the past, shopping center operators have strongly opposed the inclusion of their sector in mandatory energy performance guidelines, such as the nationwide NABERS Commercial Building Disclosure (CBD) program.

The CBD program requires information about a building’s energy performance to be made public when larger commercial spaces are sold or leased.

How it will work and what it includes

The standards will be implemented in two phases, giving developers time to plan ahead and innovate as they drive their buildings to net zero.

Phase one performance standards, which will come into effect from January 1, 2023, can be achieved through energy-efficient building designs and on-site renewable energy generation.

Developers can demonstrate that their buildings meet these standards by achieving a NABERS Energy rating, a specific Green Star energy consumption criterion, or by using a certain amount of energy per square meter of floor space each year.

In phase two, which will come into effect from January 2026, developers will also have to offset emissions from the remaining energy consumption by purchasing renewable energy. Some of the energy efficiency targets will also be increased.

For existing buildings that meet those thresholds, they take effect when additions or changes add 50 percent or more to their NLA, GLAR, or hotel room count. Hotels with 100 or more rooms are also included if they are being refurbished.

The proposal does not apply to residential buildings, as NSW’s zoning laws do not allow municipalities to require a standard higher than the state’s Building Sustainability Index (BASIX) standard.

What about existing buildings?

In their submission, the PCA and Investa have expressed concerns about the ability of existing office buildings to meet the same phase one energy efficiency standards as those required for new developments.

In Sydney’s CBD, there is a range of existing commercial buildings of various ages and asset classes.

The PCA pointed out that it could encourage the demolition of older, non-heritage office buildings that must meet the same high efficiency standards.

It could also lead to large-scale upgrades of lower quality office buildings, moving them from lower B and C grades to A grade and above.

In either case, this would lead to less affordable office space in Sydney’s CBD and contribute to additional carbon emissions from unnecessary demolition.

To account for these issues, there is a separate path for existing buildings with poor energy efficiency, requiring them to demonstrate a 2 star improvement to their NABERS Energy rating, as well as the electrification of all gas appliances.

Buildings that already have sufficient energy efficiency performance will require both electrification and procurement of 100 percent renewable energy, along with an increase to a NABERS Energy 5 Star.

The performance standards have been established through extensive consultation over the past four years.

In 2018, the council held two forums with industry and government to identify the problems and opportunities in pursuing net zero through planning, which informed the scope and focus of the project.

As a result, the proposal has received strong support from a number of leading property developers and owners, including Stockland, Frasers Property Australia, Lendlease, Crown Group, Dexus and Mirvac.

Stockland group executive and chief executive for commercial real estate, Louise Mason, said her company supports the council’s performance standards because it aligns with its own commitment to net zero carbon emissions across its entire business.

“Introducing incremental changes in energy efficiency performance standards and integrating renewables will give industries the time they need to adapt and innovate to reach net zero.”

Anthony Boyd, CEO of Frasers Property Australia, said the consultation on the new planning standards gave everyone the opportunity to contribute their specialist expertise and experience from different perspectives.

“Sharing this knowledge has resulted in a sensible, flexible, phased implementation of new planning standards, challenging the industry to deliver meaningful, impactful results, for buildings in Sydney’s CBD to achieve the shared goal of net zero energy.” time to get there as soon as possible,” said Mr. Boyd.

“The new performance standards will raise the bar for new commercial, retail and hospitality developments in a meaningful way, through a mix of energy efficiency and renewable energy requirements, enabling the transition to zero-energy buildings in a phased and practical manner.”

Kylie Rampa, chief executive officer of Lendlease in Australia, said her company is encouraged by and very positive about the City of Sydney’s performance standards and the reductions in carbon emissions expected to result from its implementation.

“Lendlease commends the City of Sydney for leading the way against climate change through implementation of the performance standards. Reducing carbon emissions from the built environment is essential to mitigate the future impacts of climate change,” said Rampa.

“The City of Sydney’s performance standards are in line with Lendlease’s targets of net zero carbon by 2025 (scope one and two) and absolute zero carbon by 2040 (scope one to three), and meet the NSW target. Government, and the Greater Sydney Region Plan’s ‘low-carbon city’ target.

“The performance standards and the phased implementation provide the industry with certainty to plan for a net zero energy development.”

Meanwhile, Dexus CEO Darren Steinberg also praised the plan in his presentation to the board.

“As the largest owner and manager of commercial buildings in Sydney, we believe it is important to ensure that these controls can be implemented in an effective and practical way across multiple asset classes and development scales.

“The proposed method of introducing performance standards to drive development is a critical policy tool for the City of Sydney to provide clear direction and assurance to the property sector in its transition to net zero. The proposed trajectory provides ample time for industry to adapt and explore new design innovations in this area that will be critical to future building design.”

How Sydney compares to other cities

The Fifth Estate also contacted the councils of other mainland capitals to find out how their policies compare to Sydney’s new DCP.

A spokesman for Adelaide City Council said it has no similar policies to the City of Sydney, due to differences in that state’s planning laws.

“The planning system here in South Australia is different because it’s state-based, so something like that should be pushed to a higher state level.”

A spokesman for the city of Parramatta said: The Fifth Estate sustainable development is a top priority for the municipality, which is committed to reducing emissions and managing energy, water and waste efficiently to create better buildings and land in the local government area.

“As part of our Local Strategic Planning Statement City Plan 2036, the municipality is continuously reviewing its sustainability goals in the city’s planning framework. The Council has a target of net zero emissions in 2050 and has set interim targets.”

The spokesman said Parramatta recently endorsed Community emissions targets of 50 percent by 2030 and 70 percent by 2038, as part of its Strategic Plan for 2022:

“New planning controls for the Parramatta CBD already include best-practice energy and water consumption/uses and charging infrastructure for electric vehicles. Plans for new developments should also include mitigations for urban heat and solar reflectance.”

Meanwhile, a spokesperson for the city of Perth told: The Fifth Estate it will explore incentives to achieve environmentally sustainable development as part of its design of local planning strategy.

On June 28, the council passed a “sustainable city” motion requesting the Chief Executive Officer to prepare a report stating:

The council will also “work with relevant industry agencies, state and federal government agencies, and design and construction industry representatives to seek their views and feedback” to inform the council’s recommendations.

Meanwhile, a spokesperson for the city of Melbourne told: The Fifth Estate they will be in touch when it has news to share about its plans for net zero requirements.