Anwar Ibrahim (Cairo) Talks about the transfer of Portuguese star Bernardo Silva from Manchester City to Barcelona are still going on and are resonating strongly in the Spanish press. The final with City, and an agreement with him on the value of his salary, two things that have not yet been decided specifically .And Spaniard … Read more 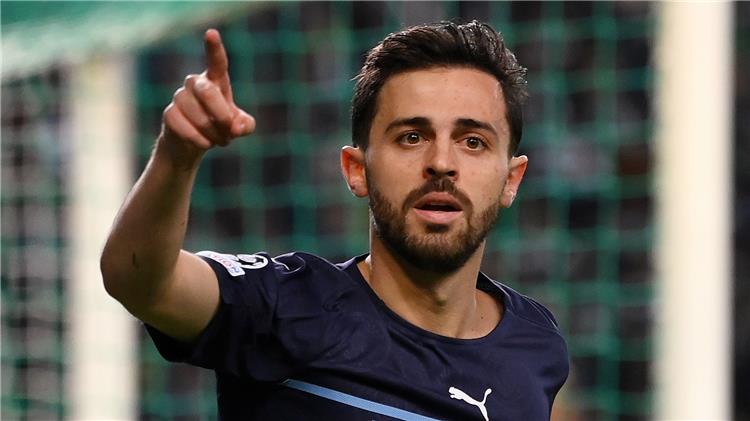 After the signings of Robert Lewandowski and Jules Conde, Barcelona will not stop until they complete the string of contracts identified as a priority as the sports department began planning the next team with Xavi Hernandez. Barcelona are doing everything they can to take on Bernardo Silva from Manchester City, and as happened with most … Read more 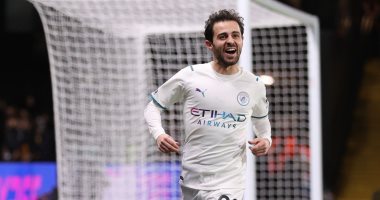 Spanish press reports revealed that Manchester City star Bernardo Silva told his coach Pep Guardiola that he wanted to leave the team during the current summer transfer window. And the newspaper “Sport”, which asked Silva Guardiola to let him leave this summer, and informed his agent Jorge Mendes to facilitate the process of his transfer … Read more 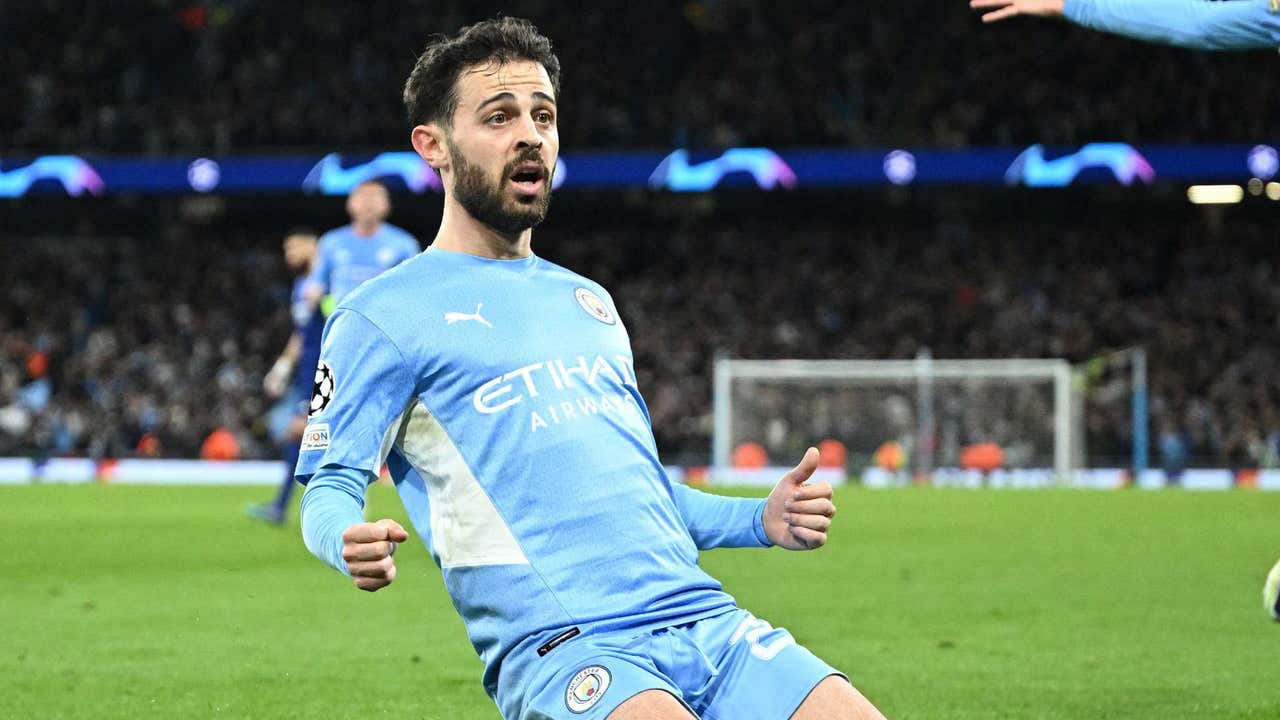 Bernardo Silva, the star of Portugal and Manchester City, reacted to the news linking him to Barcelona’s interest in joining him during Mercato’s summer. Reports have emerged in recent days indicating that the Blaugrana is interested in the Portuguese, and it is not the first time Barcelona has shown interest in Silva, as similar reports … Read more 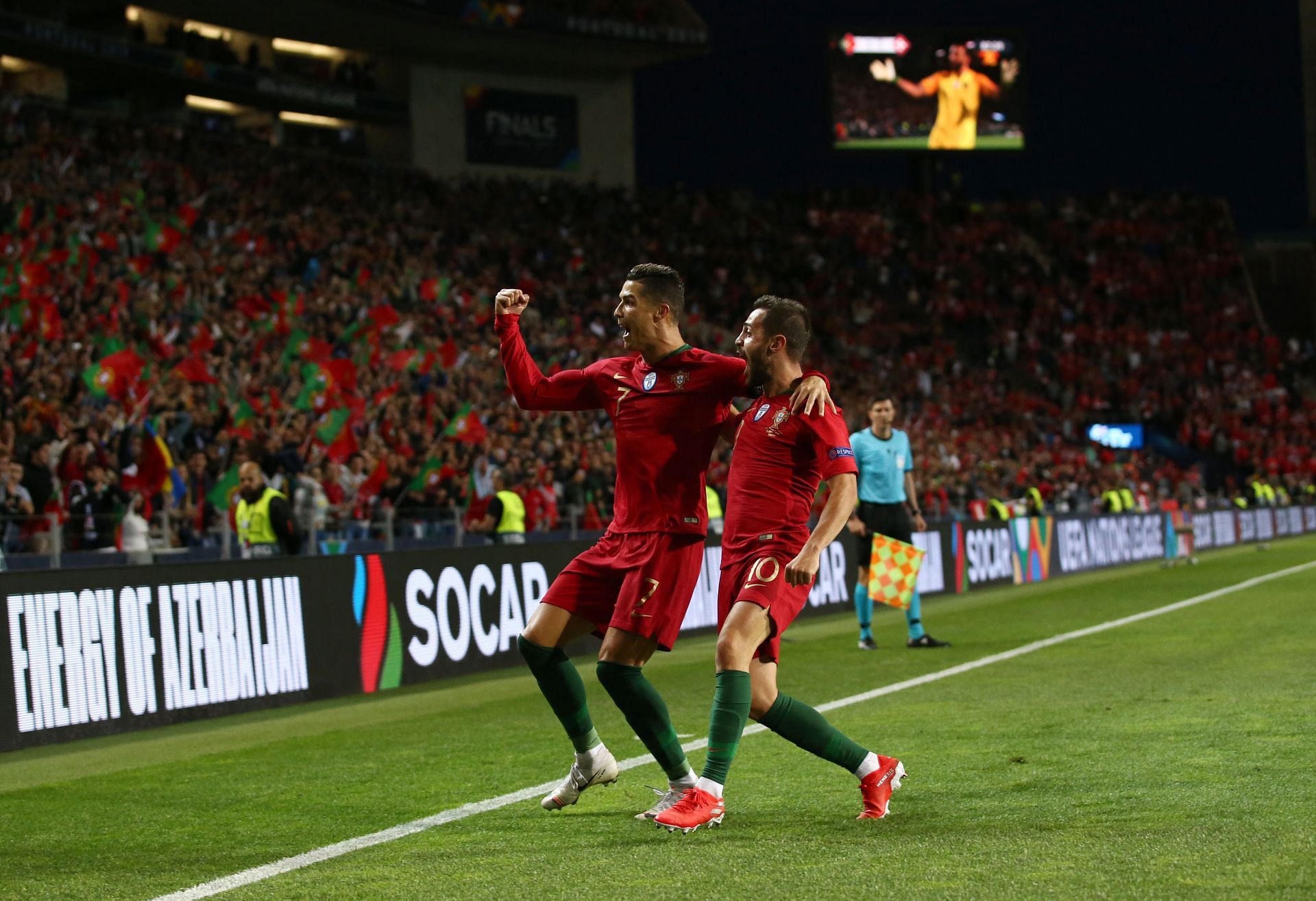 The UEFA Nations League returns to action this weekend with another round of matches, as Portugal takes on Switzerland on Sunday. Both teams can pack a punch on their day and have a point to prove this weekend. Switzerland finished in third place in their group last season and narrowly escaped relegation. The away team … Read more