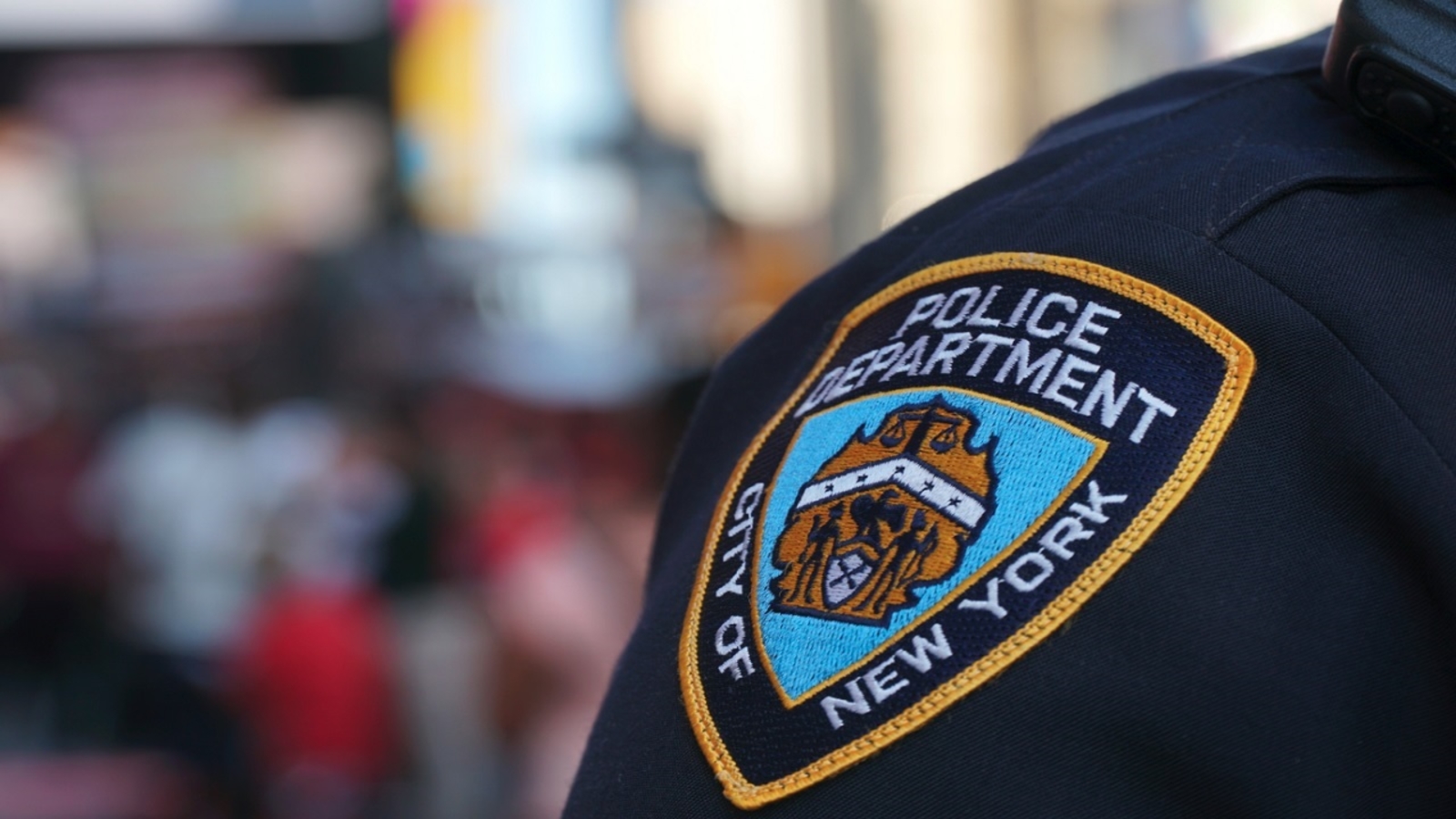 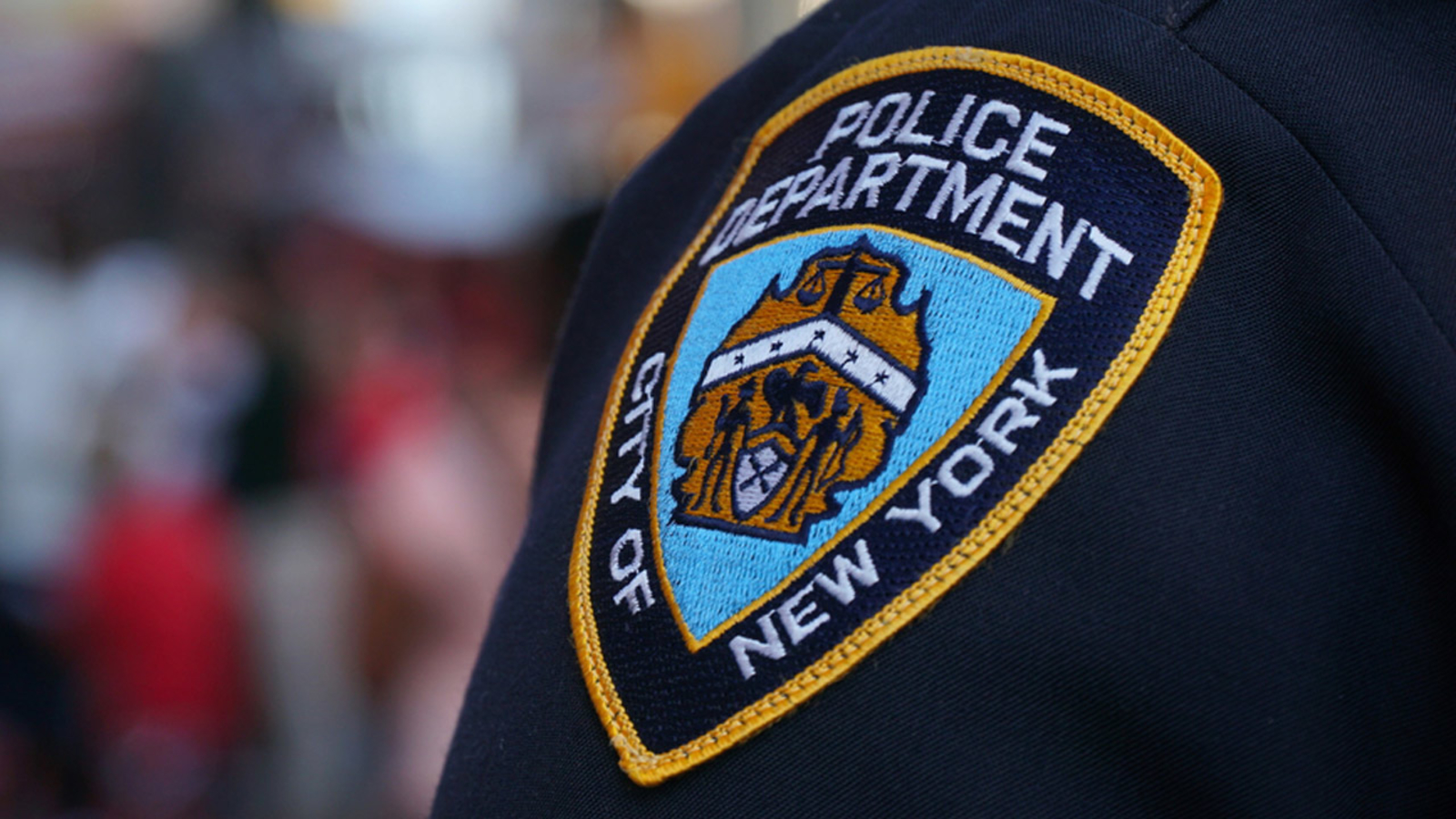 NEW YORK CITY (WABC) — The NYPD will effectively double the police patrol area on the subway by no longer requiring two officers to patrol together, Mayor Eric Adams revealed to Bill Ritter on the Eyewitness News program “Up Close.” “. The new strategy, to be formally announced in the coming days, will return to … Read more 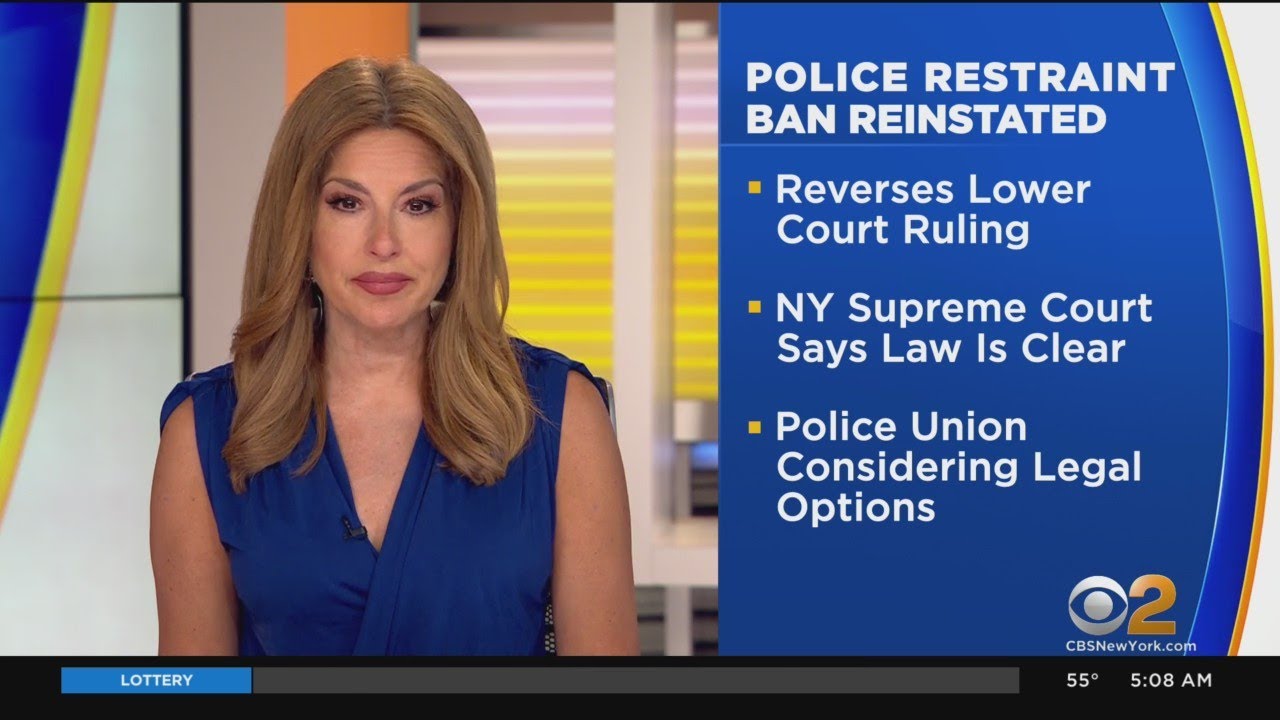