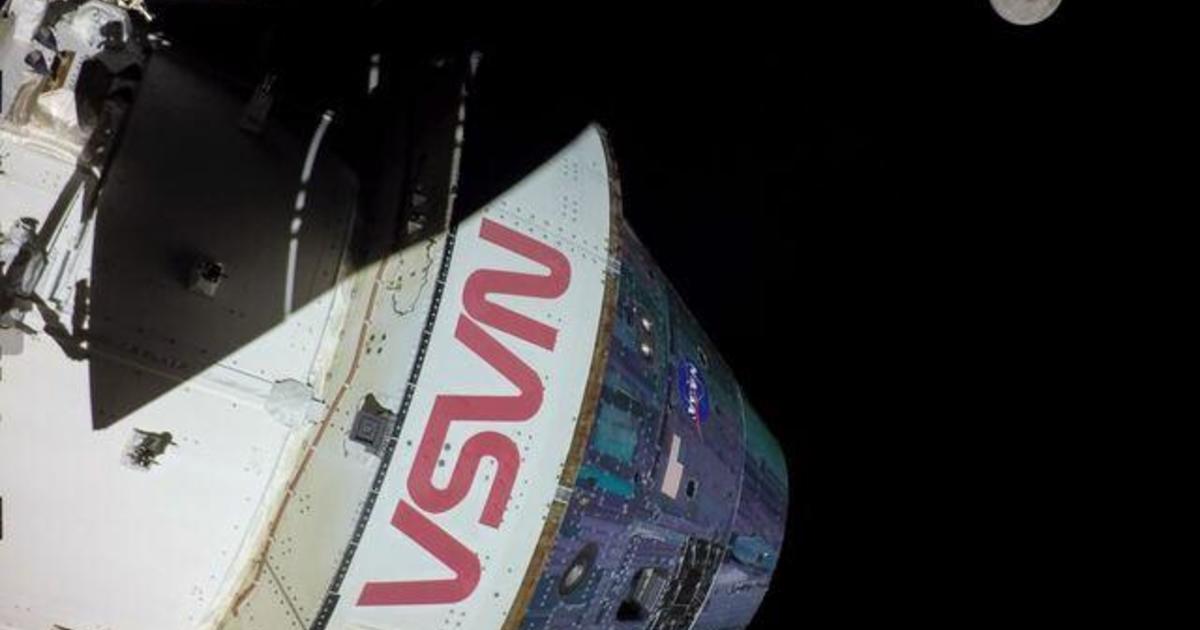 NASA’s Artemis 1 mission to splash down Sunday after circumnavigating the moon – CBS News Watch CBS News NASA’s Orion spacecraft will make its way back to earth Sunday, completing the nearly monthlong Artemis 1 mission. CBS News space consultant Bill Harwood explains the importance of this mission in getting humans back on the moon … Read more A London photographer has beaten over a million rivals to secure a spot on the first civilian voyage to the moon. Born in Cork and based in Hackney, Rhiannon Adam, 37, is one of eight artists and creatives chosen by Japanese billionaire entrepreneur and art collector Yusaku Maezawa to be part of the journey. 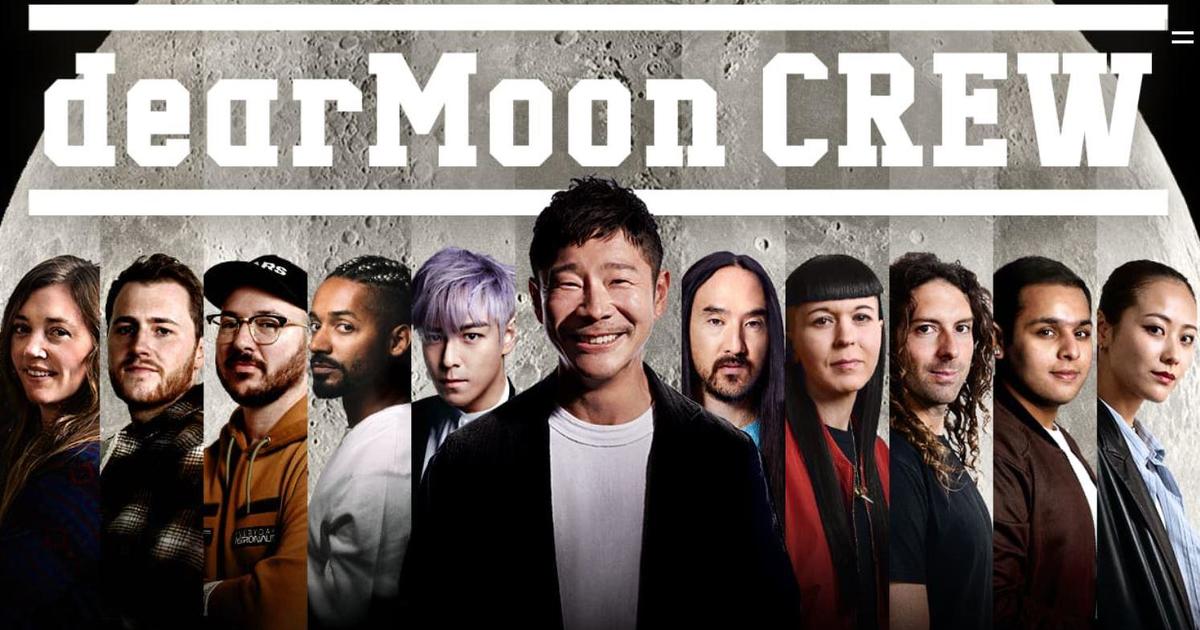 Dr. Matt Agnew shares his favorite space facts, including what would happen if an astronaut’s helmet came off. And he also talks about his season of The Bachelor and Abbie Chatfield’s “unfair” portrayal. Host: Andrew BucklowProducer: Emily PidgeonAssistant Producer: Nina YoungAudio Editor: Tiffany Dimmack 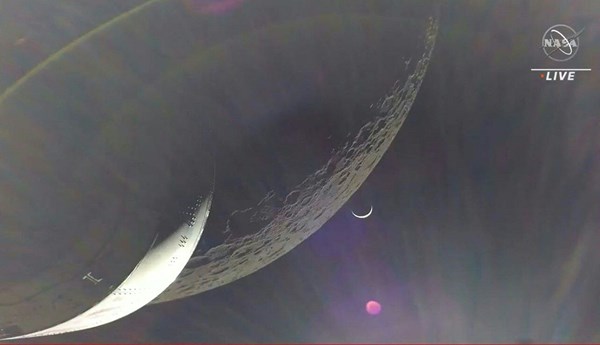 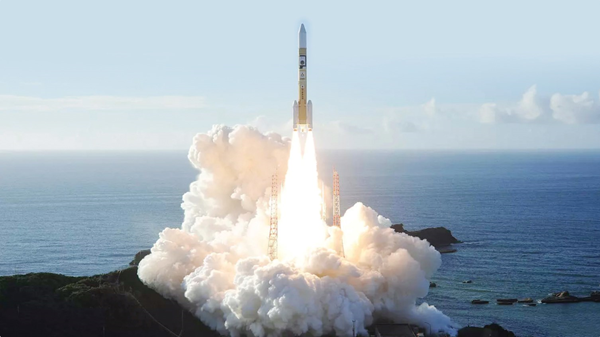 Abu Dhabi (Al-Ittihad) The space sector of UAE plays an important role in supporting the future economy based on knowledge and innovation as it is one of the priority sectors in the UAE, enhancing the country’s competitiveness and diversification of its economy through advanced applying technologies that serve various vital sectors, in addition, it has … Read more

As America plots a way for humanity to take its first steps back on the moon since 1972, Emmanuel Macron wants to make sure the first European to go is French. “I have a candidate for you to fly to the moon,” the French president told US Vice President Kamala Harris when the two met … Read more 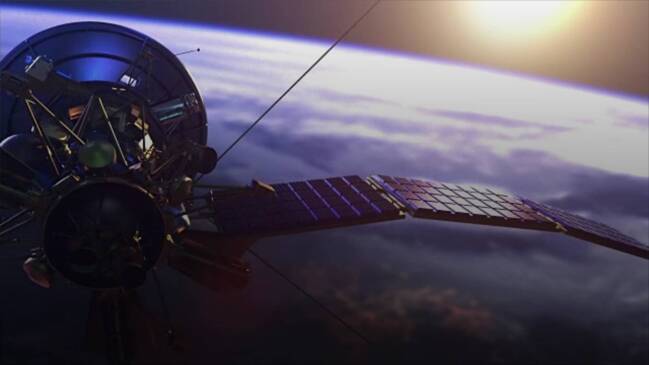