Professional League: No increase in the number of clubs Saturday – 26 Dhu al-Qi’dah 1443 AH – 25 June 2022 AD Edition No. [ 15915] Riyadh: «Middle East» Informed sources in the Saudi Professional League told Asharq Al-Awsat that nothing was discussed about increasing the number of Saudi League clubs next season, and that the … Read more Saudi League: 1,344 match results threaten Al-Ahly with relegation The circle of “risk” has gotten even bigger over the past three seasons Saturday – 26 Dhu al-Qi’dah 1443 AH – 25 June 2022 AD Edition No. [ 15915] Al-Ittihad’s loss at the hands of Al-Ittihad put it in a critical situation in the final round … Read more They received it on “social media” … and most of them are from their citizens Yesterday, Saturday, the International Football Association (FIFA) published a report on the increase in insults against footballers on social media during international competitions, and presented a plan to combat this. The International Federation stated in a press statement that it … Read more 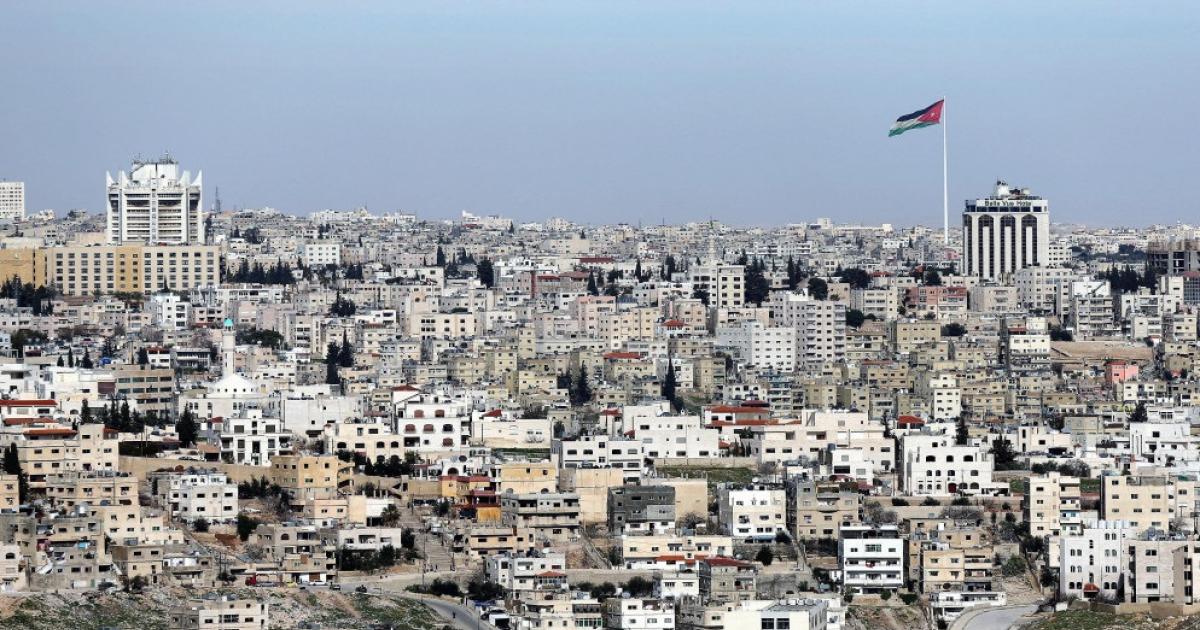 Once Amman and the Jordanian cities wake up, the noise gets louder and spreads everywhere, heralding the start of a new day in the Jordanian way, where the noise dominates all voices calling for tranquility to preserve the sanity of citizens. While the chaos on the streets subsides in the winter, it is more disturbing … Read more Infantino said the joint World Cup would be superior in every way to the 1994 finals in the United States FIFA president Gianni Infantino has warned Canada, Mexico and the United States to prepare for a “soccer invasion” after unveiling the 16 host cities for the 2026 World Cup on Thursday. The inaugural edition of … Read more Turkey has expressed concern about curtailing its possible military operation in northern Syria, as a Russian stance emerged yesterday that deemed the operation an “unwise act”, as well as the US and European rejection. Spokesperson for Turkey’s ruling Justice and Development Party, Omer Celik, said that when his country takes another step in the fight … Read more 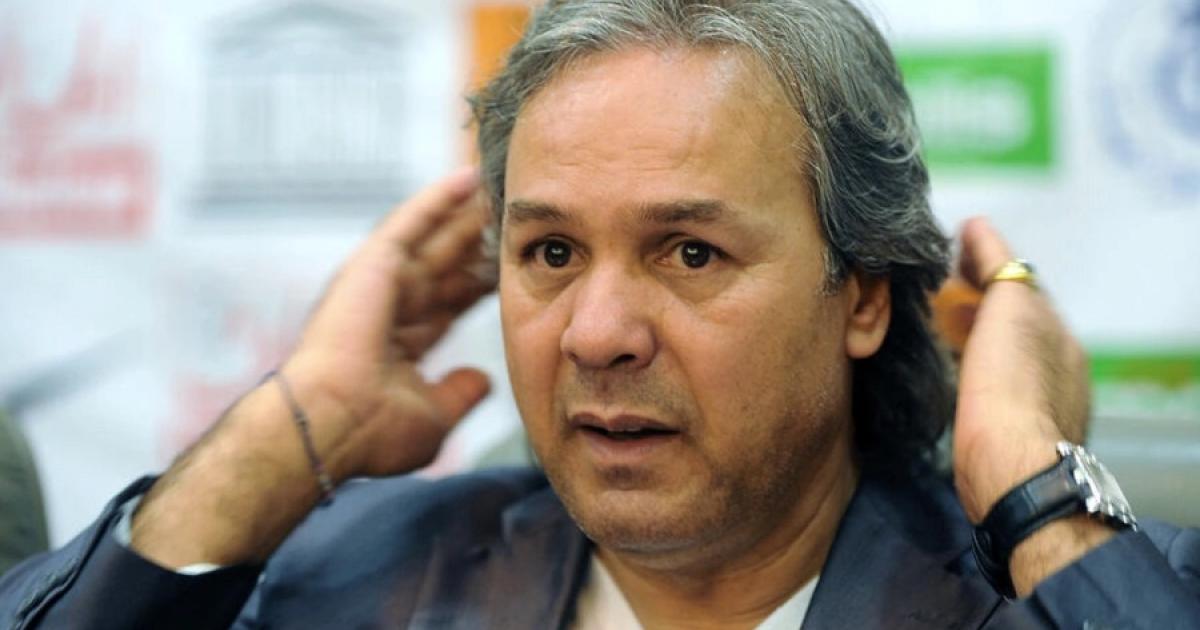 On Thursday, the Algerian judiciary issued a six-month prison sentence for Rabah Madjer, the star of the “Desert Warriors” and the former Portuguese star of Porto, for making “false statements,” according to local media reports. The former international player, who owned two newspapers (Al-Balagh and Al-Balagh Al-Riyadi), is accused of earning bank income from public … Read more