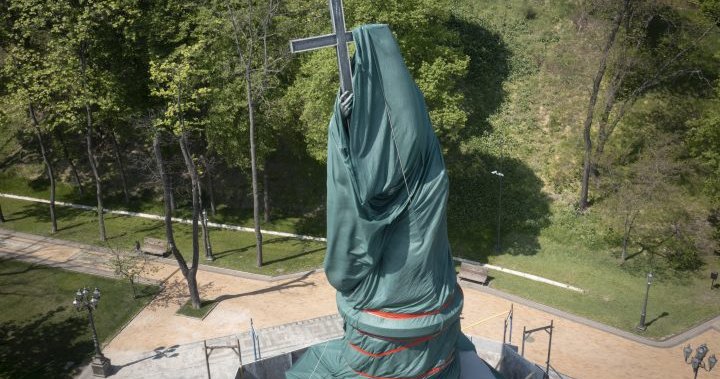 On a sunny Saturday, a crowd gathers outside the historic Ukrainian National Opera House in central Kiev. Patrons greet each other with hugs. Some grab fresh flowers to present to the dancers after the ballet, which begins in the mid-afternoon. Valeriia Podemok has come with friends to help support the arts, even as rockets and … Read more The latest indication of this is the escalating dispute between Russia and Lithuania over the imposition of restrictions on the passage of goods into Russia’s Kaliningrad region, which the Belarusian president discussed during his meeting with his Russian counterpart Vladimir Putin on Saturday to be passed through Lithuania. isolated and describe it as a declaration … Read more 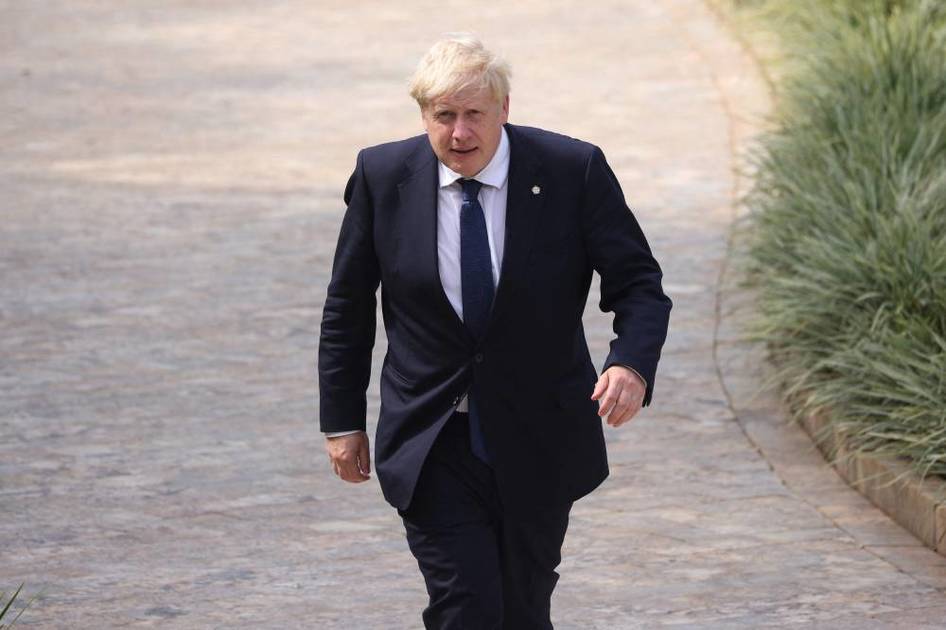 Elmau – AFP British Prime Minister Boris Johnson on Saturday urged G7 leaders not to abandon Ukraine, four months after the current war, and pledged additional financial support to Kiev until victory. “Ukraine can and will win,” Johnson said in a statement on the eve of the G7 summit in the Bavarian Alps. But for … Read more

The official downplayed Russia’s progress in Ukraine, saying Ukraine’s withdrawal from Severodonetsk would allow its troops to take better defensive positions. “The withdrawal of Ukrainian armed forces from Severodonetsk puts them in a better position to defend themselves,” said the official, who asked not to be named. On the other hand, a regional governor in … Read more 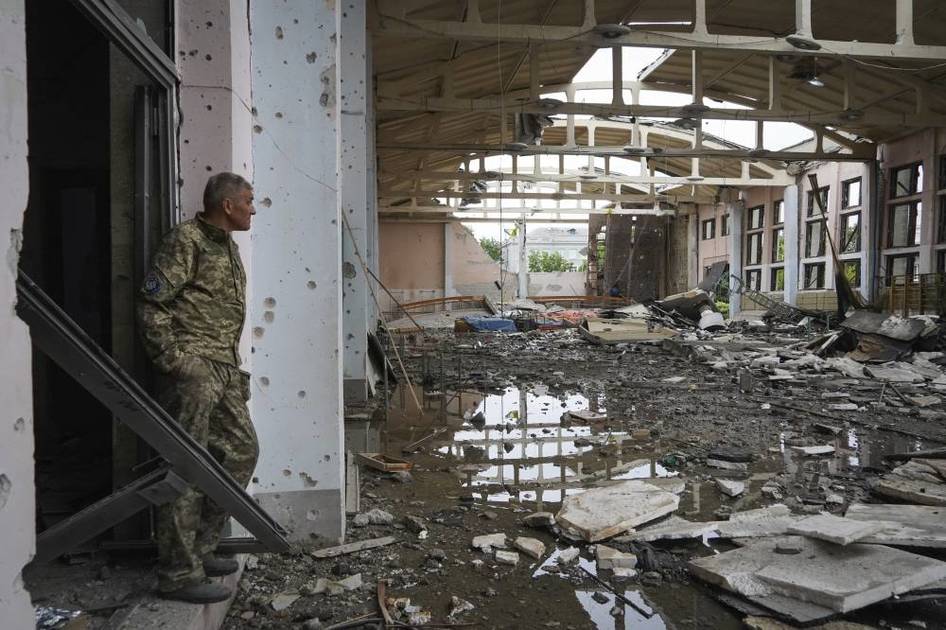 Washington – Reuters A US defense official confirmed on Friday that Russia is unsuccessfully trying to block the flow of Western weapons to Ukraine, including missile systems, at a time when Kiev stressed it would take at least a decade to clear its territory of mines. A Pentagon official downplayed Russia’s progress in Ukraine, saying … Read more 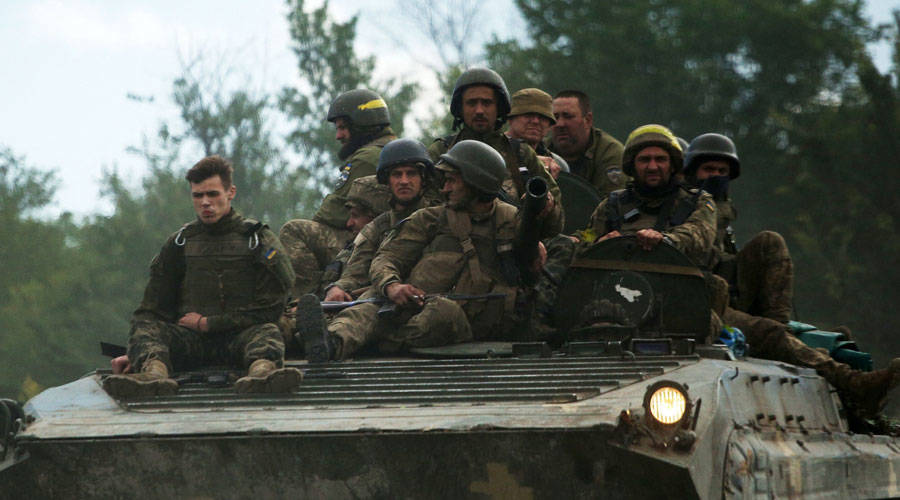 The Russian army took more territory in eastern Ukraine on Thursday and attempted to capture a major highway, British and Ukrainian military leaders said, in an attack that could cut supply lines, encircle some troops on the front lines in Ukraine and extend the cordon. on Severdonetsk and Lysechansk After taking control of the villages … Read more 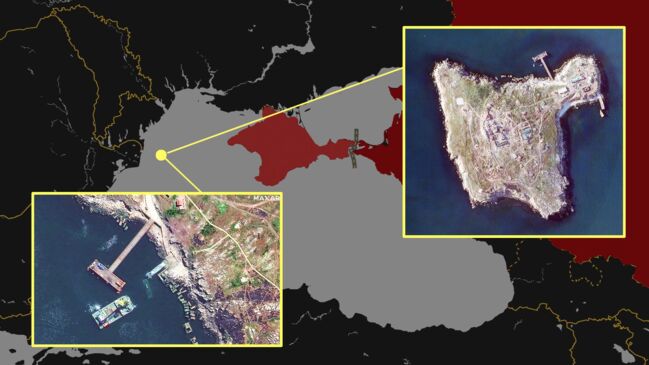 Snake Island, in the Black Sea, is an important battleground in the war in Ukraine. Satellite images show Russian forces using the island to bolster their military capabilities and block grain ships as Moscow continues its advance into eastern Ukraine. Photo Composite: Eve Hartley 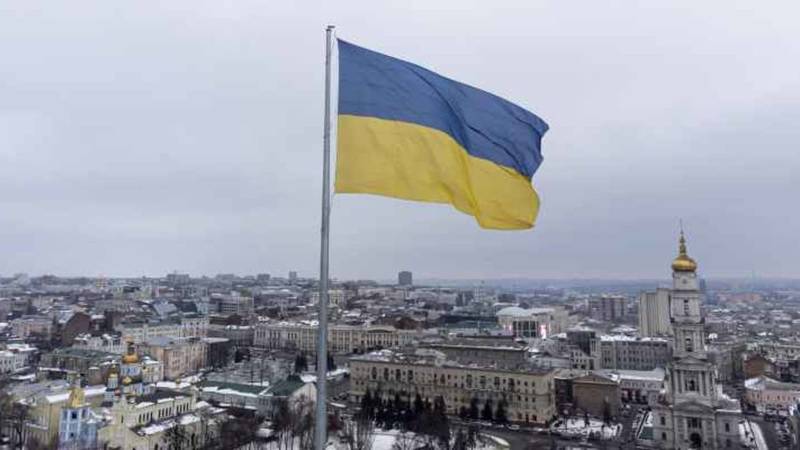 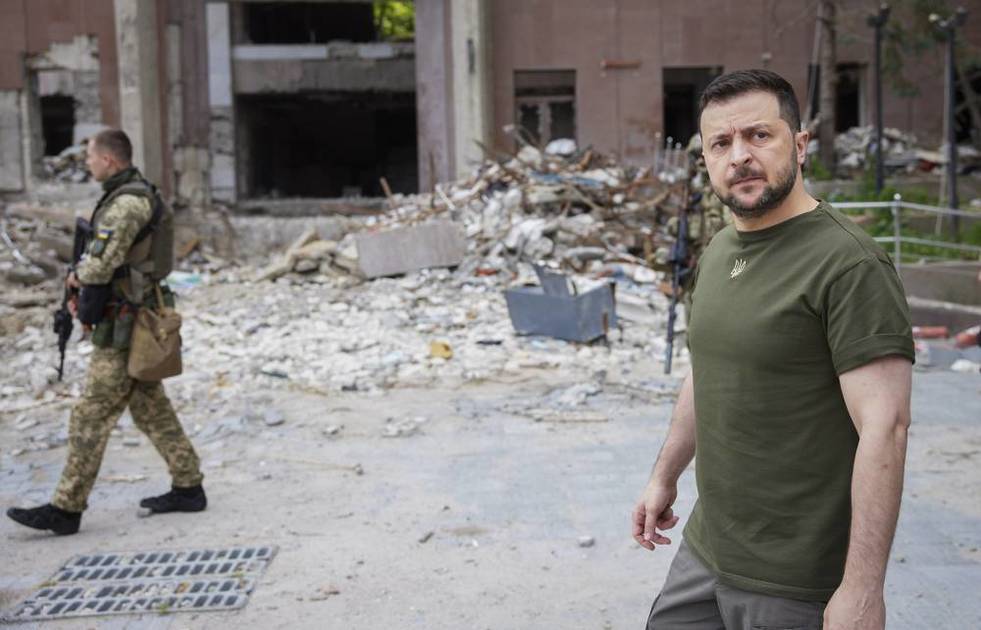 The Russian army continued to attack the positions of the Ukrainian armed forces and military infrastructure yesterday, Saturday as part of its military operation that has been underway since February 24, while Ukrainian President Volodymyr Zelensky, who has rarely left the capital since its inception, the Russian operation made its first visit to the city … Read more