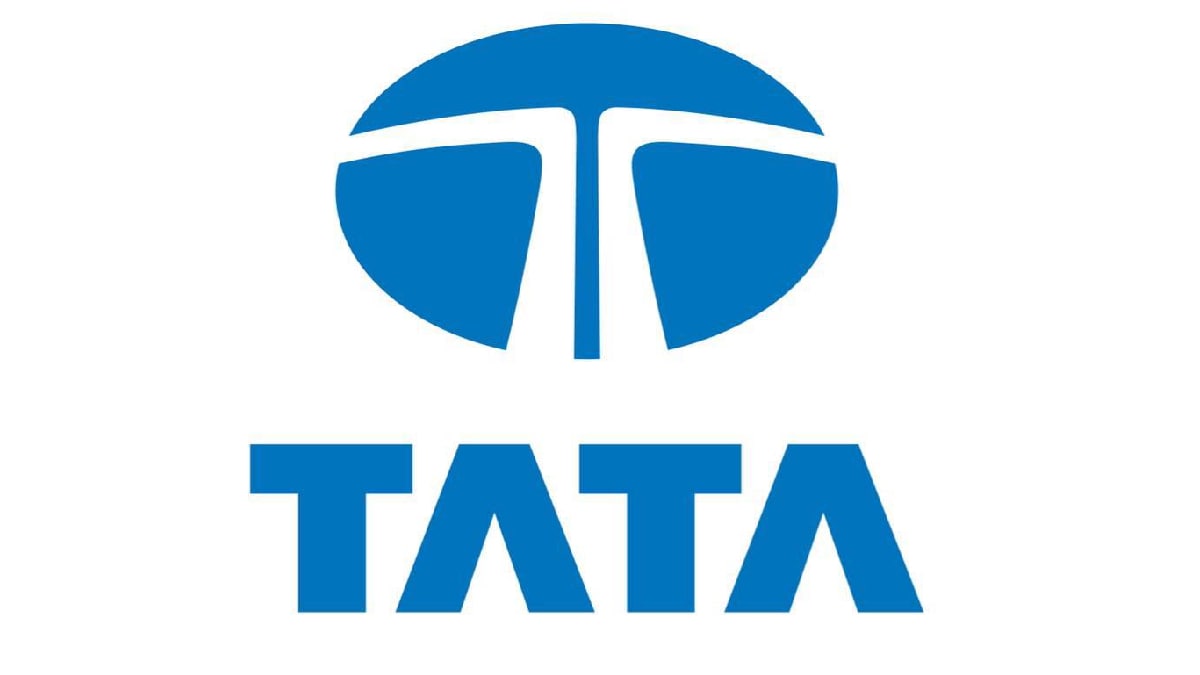 The group is making a transition to sustainability for all businesses, including a clean mobility campaign at Tata Motors and its British luxury unit Jaguar Land Rover, Chandrasekaran said at an industry event.

Tata Motors, India’s largest electric car maker, plans to launch 10 electric models by 2025, while Jaguar Land Rover’s luxury brand Jaguar will be fully electric by 2025 and the carmaker will launch e-models of its full range by 2030.

“The pressure to make the climate transition is only going to increase… deadlines will only be pushed forward in the future,” he said, adding that the Tata group will soon announce its goal of becoming carbon neutral.

The battery “blueprint” is part of a broader plan to be “future-ready” by investing in renewable energy, hydrogen, storage solutions and the circular economy, he said.