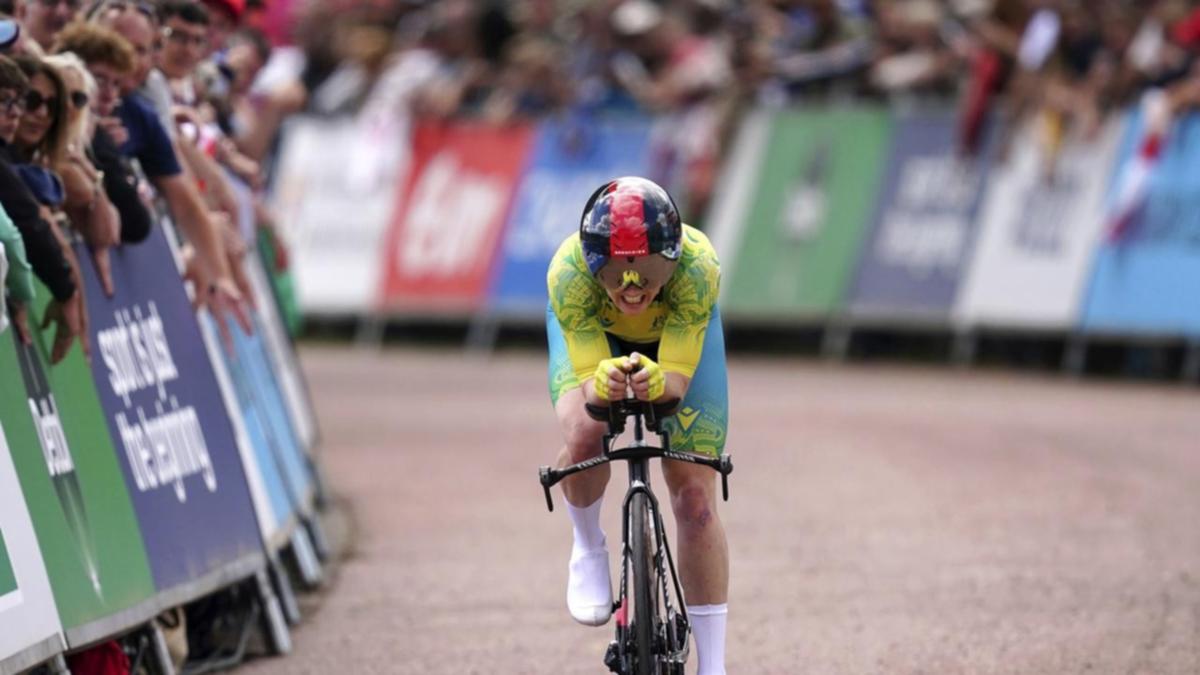 Learning riders who normally race against each other in trading teams can be a fraught business.

But teamwork and confidence loom as major strengths of the Australian women competing in their road race at the Games in Warwick, south of Birmingham, on Sunday.

Australia won the four Gold Coast road events and they are halfway through to repeat the feat, after Rohan Dennis and Grace Brown won Thursday’s time trials.

The men’s road race team took a major blow when sprinting ace Caleb Ewan was ruled out due to shoulder surgery.

Not only have they lost their main weapon, but they will also shoot a man.

In contrast, the women are at full strength and full of spirit.

“We have a really good group. Not only are we strong individually, but our potential to work as a team and trust each other – communicate very well – becomes one of our strengths,” said Sarah Roy, who finished ninth in the time trial after also racing on the track..

“Whatever our plan, if we need to change something, I know we can trust and support each other.

“We want someone — anyone — to be on the top step and we’ll all be happy, whoever that is.”

The track on the road is not difficult, meaning it will be a sprint finish unless a well-timed attack can steer clear of the pack.

Australia has the riders to cover all bases.

Roy and Brodie Chapman are powerhouses who can work as housekeepers or take an opportunity in a small group, while Brown will also be someone to watch for her strength.

Georgia Baker, Alex Manly and Ruby Roseman-Gannon all have the speed for a bunch sprint.

“It will depend on how it is raced, but we can be pretty sure we have the strongest team,” Roy said.

Luke Durbridge, Miles Scotson, Luke Plapp, Dennis and Sam Fox take part in the men’s road race, where Isle Of Man sprinter Mark Cavendish is the man to beat when it comes to a massive kick.