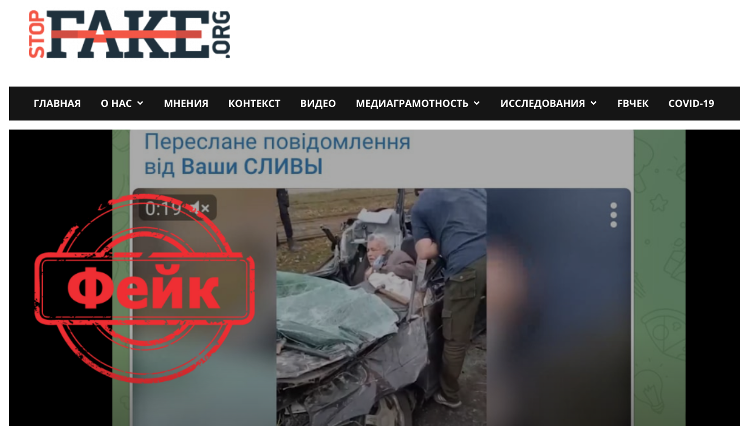 With Russia invading Ukraine, never has there been so much misinformation online. Enter the fact-checking movement. Will it save us all?

The invasion of Ukraine has triggered an evolution in so-called fact-checking. Once a journalistic exercise in pointing out political lies, it is now a whole online movement, focused on discrediting and removing all misinformation from the internet — a mammoth task.

As misinformation about the invasion floods social media accounts, everyone from international papers and citizen journalists have joined the fight. But does it work?

The social media giants have given a huge platform to misinformation in recent years. Twitter’s record on allowing misinformation to be published is particularly bad. Its “trust and safety” team usually only flags high-profile examples of misinformation (like some of Donald Trump’s tweets), but it has limited resources dedicated to the more insidious forms of mistruths which lurk in the less exposed corners of the platform. They announced a fact-check tool called Birdwatch last year, which would allow users to flag and discredit misinformation. But it’s currently only available in the US, and reports suggest it hasn’t gained any traction.

Read more about misinformation in the Ukraine-Russia war